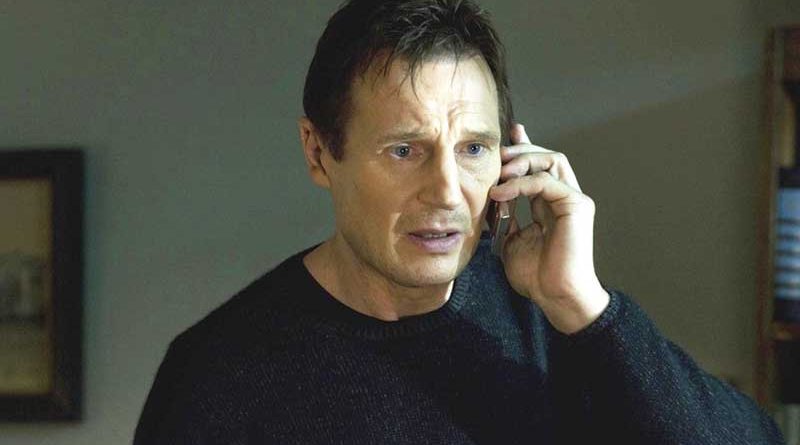 WE’VE seen so many amazing and inspiring characters on film and television, father figures included. In celebration of Father’s Day, we created a list of eight cool dads we’ve seen onscreen who are ‘cool’ not just in the sense that they’re fun and outgoing, but also because of the admirable qualities they have as parents. 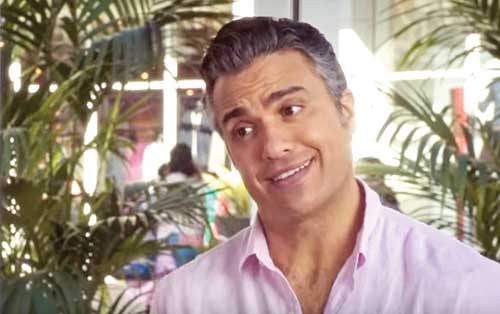 What are the chances that your long, lost father is actually a huge telenovela star? Well, this is the case for Jane Villanueva. Even though estranged to his daughter for so many years, Rogelio proves that it is never too late to make up for lost time. And while Rogelio’s superstar complex sometimes clouds his judgement, he only has the best intentions for Jane.

Mr. Perlman from Call Me By Your Name 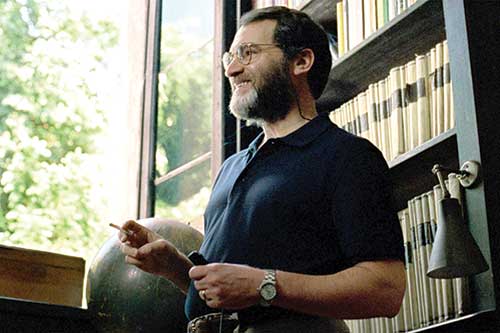 The film was praised not just for the performances of the two main actors but also of Michael Stuhlbarg, who plays Elio’s father. Aside from the passionate romance of Elio and Oliver, what made the film compelling was the open-mindedness of Elio’s parents, especially his father. That emotional conversation he had with Elio towards the end was deeply moving and poignant. 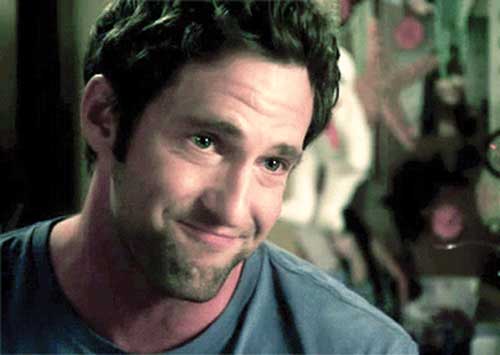 You know he’s beyond being prude and conservative about sex when he gifts his teenage daughter Jenna with a box of contraception for Christmas; and casually tells her boyfriend during a get-together that “if you guys decide to take things to the next level, make sure you wrap up the sausage.” Consider it a more realistic, less idealistic approach to parenting. 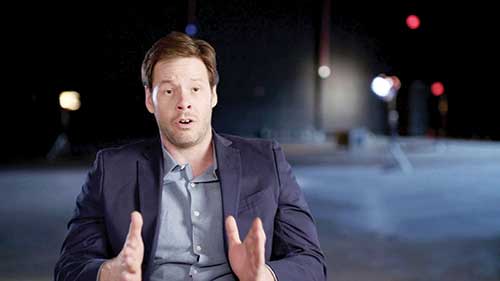 It’s amazing how parents have this innate ability to know things about their children even before they find it out themselves. Case in point: Although divorced to his wife, Hunter knew his daughter Sam was lesbian before she was sure about it herself. When he saw Sam with a guy, he got upset because he was concerned that Sam was pressured to do things she doesn’t like.

Sophia Burset from Orange Is The New Black 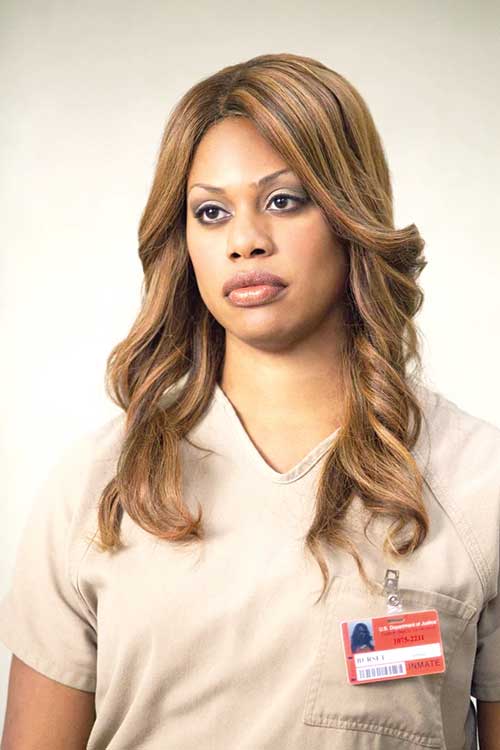 Before she became Sophia, she was Marcus, a faithful husband to her wife Crystal and father to her son Michael. Life post-transition as Sophia and as an inmate at Litchfield, her wife and son occasionally visit her. Despite being behind bars, she still makes an effort to make amends with her son and wife, both of which are still adjusting to her new identity as Sophia. 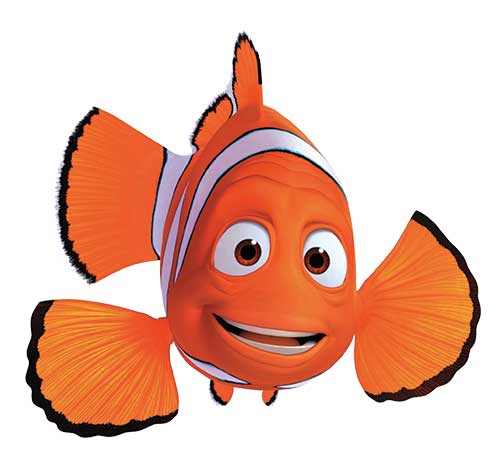 Marlin ventured into the deep sea, got swallowed by a whale, faced off with a bunch of mean sharks and went to the world of humans just to find and save his son Nemo. He’s also a single father, which is not represented a lot in media, especially in animated films. Marlin’s overprotectiveness towards Nemo also resonates with a lot of fathers.

Homer Simpson from The Simpsons 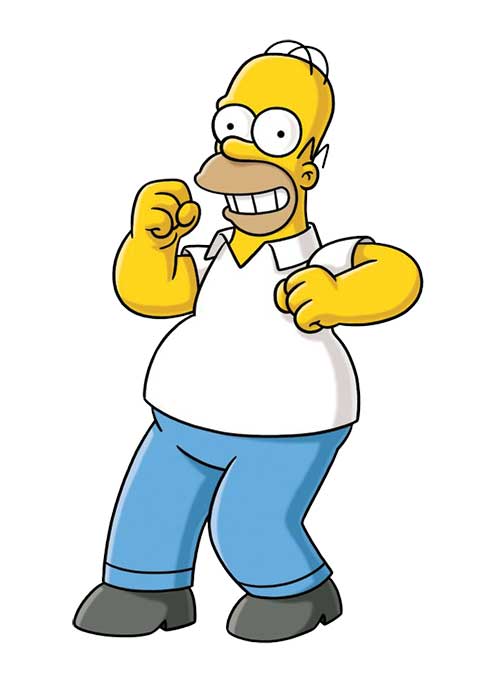 Sure, Homer Simpson is not a fount of wisdom or the quintessential role model but if there’s one thing fathers can learn from him is that no matter how many times you screw up and fail in so many ways in your life, as long as you’re there for your kids and providing for them, you’re not as much of a failure as you think you are. 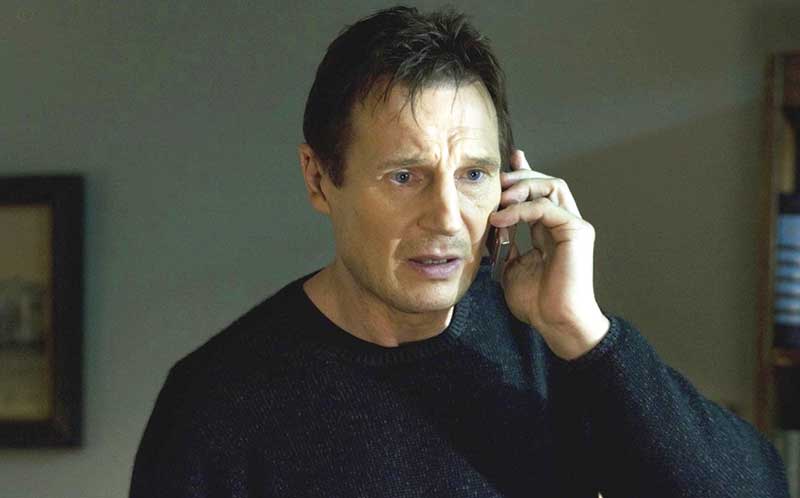 Come on, you guys. This guy deserves a special award. He’s went up against sex traffickers who kidnapped hisdaughter in the first film, gets kidnapped with his ex-wife by the father of one of the traffickers in the second film, and then gets framed for the murder of her ex-wife in the third. Phew, that’s a lot to deal with. But he managed to stay alive and keep his daughter safe in each one.