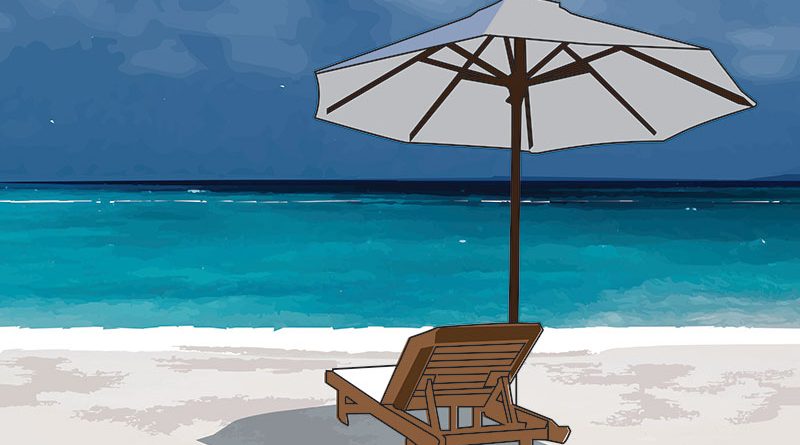 SUMMER almost always equates to a day or two at the beach. With Cebu being blessed to have a vibrant metropolis, which is just a few kilometers away from the most beautiful tropical resorts, it is no surprise why locals and tourists alike flock to the beaches especially during this sizzling time of the year.

However, beach resorts grabbed headlines in recent weeks due to the poor conditions of the land and sea brought about by irresponsible practices by business entities and establishments. Boracay, for instance, was described as a “cesspool” and a haven for illegal structures and is planned for closure for six months for some much-needed rehabilitation.

This led the concerned government agencies to also check on other popular resorts in the country to make sure these did not violate environmental laws like easement regulations and waste treatment and disposal. These drew mixed reactions among people especially now when a lot of people are looking forward to relax in these beach resorts. How do Weekend readers think about this? Read on.

“Yes, we should be vigilant and try to foresee what could happen if we continue abusive practices that harm the environment. If we will not close down resorts and let violating establishments find solutions on how to minimize negative environmental impact of their operations, the future generations will ultimately suffer the consequences.”

“Yes, violators of the law should suffer the consequences. We should stop resorts and establishments that are killing our environment with their activities. But for me, there might be some cases when they should just be given a chance as long as they would rectify what they had done wrong.”

“They should clean up or face closure. I am in favor of the government’s plan to close down resorts that continue to violate our environmental laws. Resorts should take responsibility and be mindful of the effects their establishments have in our environment, to prevent the continued harmful disposal of waste water into our seas. The Philippine economy largely depends on our tourism how else are we to sustain this if we are unable to take care of our natural resources.”

“Yes, if the establishment has been a proven violator, has been issued warnings, and made no effort to coordinate and abate the problem. However, with recent pressure from the President, hasty generalisations are being made, Notice of Violations are being issued not just to those without ECC (Environmental Compliance Certificate), but also to the minority who made the effort to acquire such government-issued permit. Perhaps intimidation is the rule of the game now, hopefully it is temporary. We look forward to when the public and private sector (especially small and medium-sized business owners, which give the tourist destinations its distinct character), can work together during times of crisis or not, as collaborators in preserving the environment.”

“Yes, I am in favor of the possible closure of resorts violating environmental laws. What are these laws for if we do not follow it, right? It is a good thing that the national government has the political will to implement it before it’s too late.” 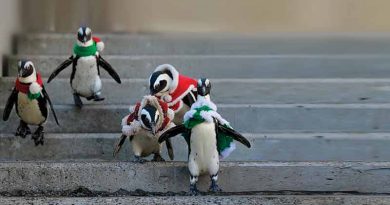 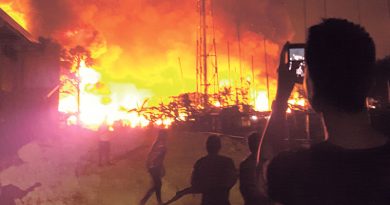