To Art is Human - Weekend 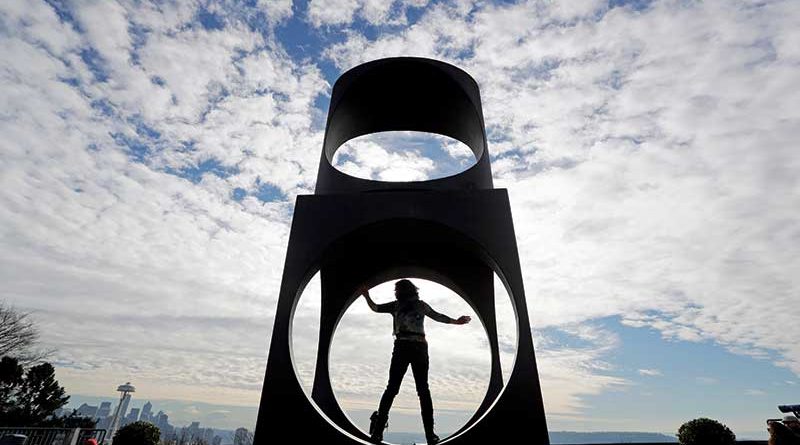 I COULD not take my eyes off the Ruscha. Displayed in MoMA New York, I spent a good hour just staring at it; studying every detail of it — the static, the noise, the lull, the blandness; and finally finding solace in the familiarity and oddness of it.

My undergraduate is Fine Arts, but for the longest time I was not able to find my preferred medium until after graduation, years later: not in the comfort of my brushes, but in pens and letters.

Writing to me felt intuitive. Autopilot. Natural. It’s like breathing. Or dancing. Or flirting.

I wrote for myself first, for therapy; before progressing to publishing for a wider audience. However, writing as a profession didn’t make much sense to me. I derive too much pleasure from it. To get paid to meander — it seems a little too selfish.

I find that my ink is usually tinged with revenge or internal conflict. I can write 10,000 words in one sitting, with pain being the creative lubricant. If I were in bliss, I become pretty useless on picking up a brush or a pen.

I recently heard in a podcast that da Vinci’s writings showed his psychological conflicts, how he had erratic mood swings.

The speaker later noted that if Leonardo was born today, modern Western medical care would diagnose him with bipolar disorder and his shrink would put him on medication to neutralize Leonardo’s moods. Frida, Beethoven, Munch and van Gogh would have their own diagnosed mental illnesses too. I don’t know what that implies; if human society should be thankful for modern medicine; but I am also a little sad about this common acceptance for muting what makes humans essentially human.

I do not know what I’ll do if I just let my emotions sit and die inside.
Emotions get cabin fever, too.

And so I paint. I write. I dance. I create. I let myself have feels. Let the feels go on overdrive. Go in a trance, create, and hopefully, return safely to the world of normalcy.

To create art is spiritual. It is no coincidence why the first priests in history, the shamans, were also the first artists, dancers, singers and performers. They create chants, cave paintings and performances; coming into a trance-like state —to communicate to the gods; seeking for a successful hunt or the absence of storms.

To participate in art is like coming to prayer: a commune between the human and the cosmos. Just like the prehistoric shaman performing chants and sacred dances in the bonfire; we are still enthralled when we witness the performance of the debonair pianist in the jazz club. Or the Lady Gaga Super Bowl performance, 2017.

Or, in my case, the silent impressions of the monochromatic Ruscha, The End, 1991. 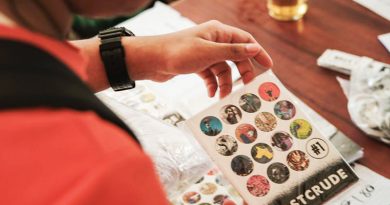 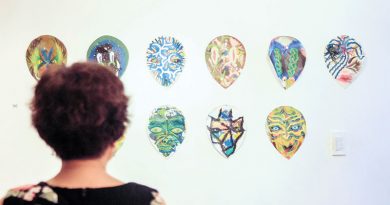 The Zeitgeist Of Art: Our Current Condition 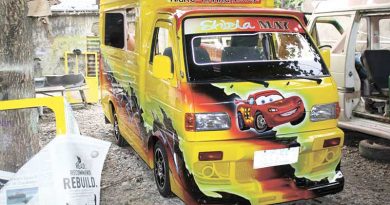