Sending Out the Postcrudes - Weekend 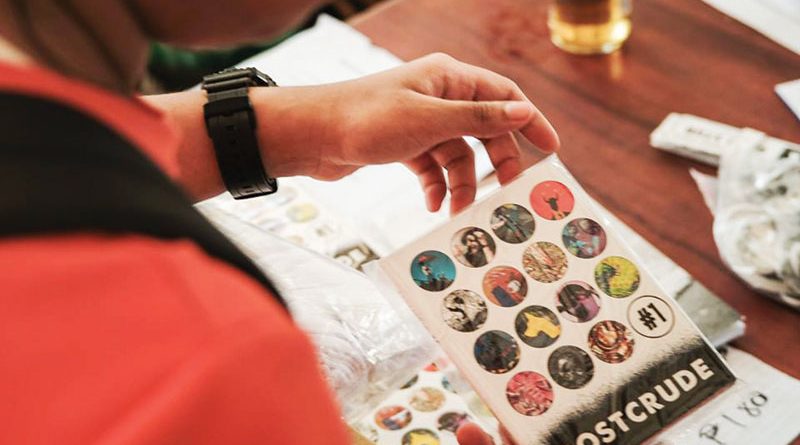 THERE’S a lot to love about Pawn’s latest release. A collection of post cards showcasing various art pieces from Cebu’s contemporary art community, Pawn’s “Postcrude” is an ambitious little book that tries to fit art into the palm of your hand.

“Postcrude started just this year. And like everything else, it started as a germ of an idea (which came to me late last year while attending an art exhibit),” Erik Tuban of Pawn explained during an interview with SunStar Weekend. “I asked myself, what is the easiest way to sample and at the same time showcase local visual artists and designers in a contemporary yet leaning towards the tradition of art as tangible thing? Answer: Post-Card Book.”

As enterprising as it is eclectic, PAWN’s colorful post card collection attempts to cover the many areas of the visual arts, ranging from painting to digital graphic design, from water color to mobile photography, and from the conceptual to the concrete.

Hoping to bring together an assortment of unpolished works-in-progress as well as finished art pieces, the entire “Postcrude” project brings together sixty artists spread out in quarterly releases throughought the year.

While half of the art pieces featured in the project came from Erik’s friends active in the visual arts and design community in Cebu, the other half of the book were submissions that came from an Artist Call that Pawn put up on social media earlier this year.

To the dauntless and dynamic street artist the post card collection is nothing short of “ayos,” because it skipped the humdrum of convention.

The book launch for “Postcrude” wasn’t the standard book launch either. In true unorthodox fashion, the “Postcrude” did away with the traditional and decided to begin during the middle of the day under the blistering Cebuano sun back in April 14 in Karenderia sa Kanunay. The post card collection was dispatched with a set of multifarious performances by dancers like Jared and December, musicians like Grant and Pepang and Kubra Commander and poets like thos from UP Tinta and Bathalad Sugbo.

Though Tuban knows that “the concept of having a mid-day event to most people is unthinkable” and acknowledges that he also wouldn’t want to be dragged into an even during the lunch hour, the energy that pushes Pawn forward managed to gather a number of people to support the event.

Now, after the release of the first issue, the question that arises is how soon can we see “Postcrude” Issue 2. Crossing his fingers, Tuban hopes for June or early July, marking the next issue of the project for Cebu Zine Fest. 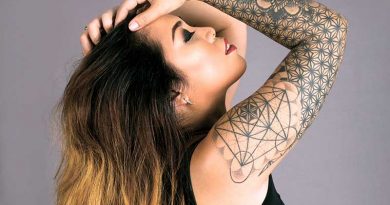 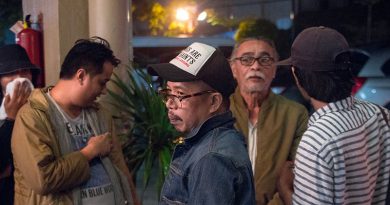 Budoy Marabiles and the Ebb and Flow of the Tantric Sigbin 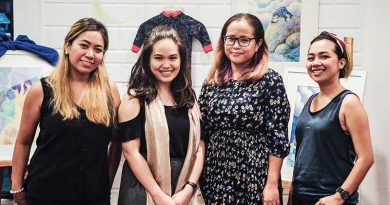 The women in art get loose