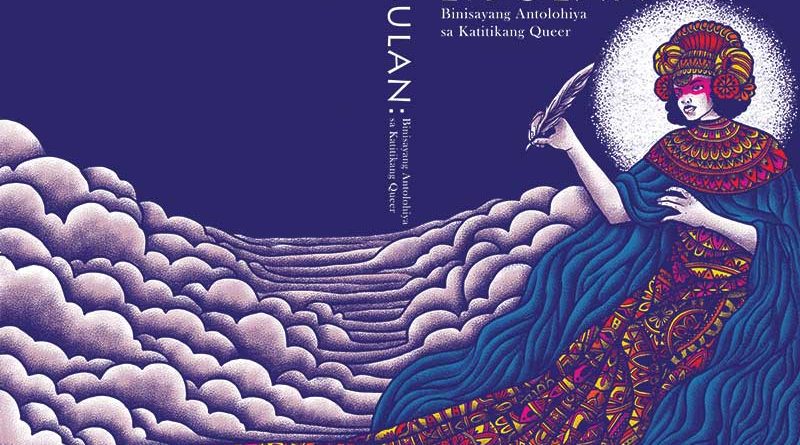 ACCORDING to editors Alton Melvar Dapanas and Roehl Joseph Dazo, the Libulan Binisaya Anthology of Queer Literature began with absence.

The country might have a strong LGBTQ community; however, there is a painful and noticeable lack of queer narratives in Philippine literature. Sure there might be queer writers here in the south, but compared to the number of cisgender books being released each year, the publication of queer literature simply comes too few and far between.

Filling in the gap, the Libulan Binisaya Anthology of Queer Literature offers writers a platform to celebrate queer narratives and queer sensibilities.

Building on the groundwork of J Neil Garcia and Danton Remoto’s Ladlad: Anthology of Gay Writing, the Dapanas and Dazo anthology offers writers a wider playground by including the lesbian, bisexual, transgender and other queer narratives in its pages.

Featuring the work of 24 established and emerging fictionists, poets, essayists and playwrights from the southern Philippines who identify with the LGBT or as a straight ally of the queer movement, the Libulan anthology hopes to start a literary revolution.

“It is in the clockwork cadence of life that narratives of what is right and proper are encrypted… [and] it is in the solid sediments of the everyday that fissures of resistance can crack open,” queer literature/ cinema scholar Miguel Antonio N. Lizada writes in the book’s introduction.

Though Dazo and Dapanas do not in any way claim to be the definitive representation of queer writers in the south by opening a new space for queer literature, the editors say that the pieces featured in the anthology hold so much diversity and so much promise.

The Sapphic poem Sayal by Jae Mari Magdadaro talks about how her newly found love is hidden by the skirts she and her partner wears.

Meanwhile, the short stories featured in Libulan offer narratives where readers find queer characters trapped by the internalized homophobia of the people that surround them, and sometimes, homophobia that the characters themselves have internalized.

A biennial anthology, Dazo and Dapanas aim to produce the next volume of Libulan in 2020 and hope that more writers will contribute to the collection once they make the call for the anthology. To young writers in the south, the editors say “Read a lot and then write to make sense of what you have written. Read the classics to engage in the literary tradition and the read the contemporary works to know your place in the lineup of everything which is currently being written. Write. Do not be afraid to write. You are not alone.”

Don’t keep me waiting, or I will set up my own company 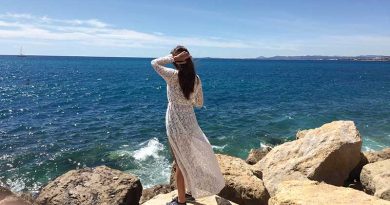 Lessons from a stripper