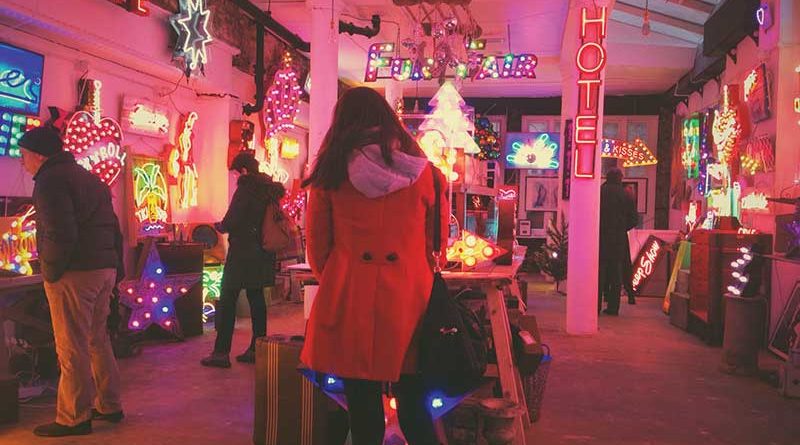 I CAME home from the worst date of my life.I remember coming home and closing the door behind me, heaved a big sigh of relief to which my roommate remarked, “Bad date?”Roomie could tell because I was already home before 9, she said, and that always indicated a horrible turn of events.

I could sure need some milk tea, and some debriefing, I thought, as I put on my coat again and we walked out together to Chinatown while talking. On paper, he seemed like a really swell guy: Environmental lawyer. Spoke four languages. Traveled around the world. Played several sports. Swanky apartment on the uptown neighborhood. Drives a Tesla.

Right off the bat he talked a lot about the environment, his work, and himself. He was quite interesting to converse with, except that he didn’t seem interested in me. He certainly didn’t ask questions.That’s okay.

People like to talk about themselves and their work. Plus, I prefer to listen. Our entrée arrived. He had Pork Medallion and Tiger Prawns. My date literally took two bites and then put it on the side, called the waiter, and requested to dish it out and throw it away.The waiter looked a little embarrassed, but apologized. When the waiter left, I asked him what’s wrong. He said he didn’t like the food, and that he “wasn’t hungry anyway.” Mr. Tesla proceeded to order another meal (which he also didn’t finish, by the way).My roommate was laughing really hard as I told her my story, because she thought it was a petty thing to hate on a person.

“Let me make my point,” I disagreed with her, as I thought it was a big deal. I was furious, more so about how unaware he was — here’s some gentleman, who a few minutes ago was talking about his environmental advocacy, claiming his passion for the environment, and here he is now, wasting food and totally nonchalant about it.Maybe it was also culture shock on my part. Back in the Philippines, we were never allowed to waste food, and we were always told to finish everything on our plates. “We don’t even waste candlewax in the Philippines!” I explained in indignation to my roommate.

“Candlewax?” she asked, confused. Oddly, the whole event transported me to a time when I was 13, a random memory that I had almost completely forgotten until tonight.

The disastrous dinner at the fine dining restaurant was an odd juxtaposition of my forgotten memory: it suddenly reminded me of my visit to a family who lived in the slums near the landfill in Iligan, Philippines. I remember coming into the family home: a simple shanty made of wood and bedsprings propped up as a fence. Their house had one room that could barely fit two, but was home to a family of six. When my chaperone asked where the toilet was, the mother pointed with her lips to outside by the pile of rubbish.

“Oh,” my chaperone said, as I saw her face drop to a look of I-guess-my-bladder-can-wait.

The father and eldest brother, the main breadwinners, were both scavengers and were currently out working in the landfill. The mother was chatty and excitable, while the younger children were extremely shy and content in hiding behind their mother. I remember when lunchtime came, and the woman announced proudly that they will be slaughtering one of their chickens for today’s lunch. And then I remember her taking out a P50 bill and giving it to her 10-year-old.

“Please buy Coke from the nearby store, and please don’t lose the money!” she said sternly, as her daughter hurried off excitedly.And of course, candlewax. After lunch, the mother asked for help for some work to do. She said she sells candles for extra income, and with that she revealed a plastic bag and took out the contents inside: string and melted candlewax that she said she collected from the nearby cemetery. The whole afternoon, she patiently taught me how to make candles from recycled candlewax so they could sell them the next day. The families there certainly don’t waste candlewax, or bedsprings, or metal sheets, or any material they could use for an different purpose.That was my first eye-opening encounter that made me see invisible people in society — people who didn’t have the privilege to live the life I or my peers have. Some 30 percent of the country’s population lived like that: below the poverty line.

The environmental lawyer’s privileged upbringing hadn’t granted him the experience that might have helped him gain perspective and maybe some self-awareness. Even if he’s traveled around the world and seen poverty before his eyes, he probably wouldn’t even realize the lessons these encounters could enrich him. I certainly hadn’t, for many years, at the least. Funny how it took a bad date in New York to process what my 12-year-old brain then couldn’t: to realize the sacrifice they went through to host us that day, or that the 1.5-liter Coke was already more than a day’s worth of pay for the scavenger’s family.It’s funny how you only realize the lessons of your past experiences later in life, when you have another eye-opening event to help you process them. 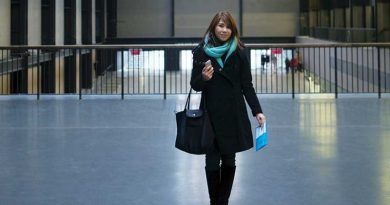 From Travel Writer to Story Cartographer