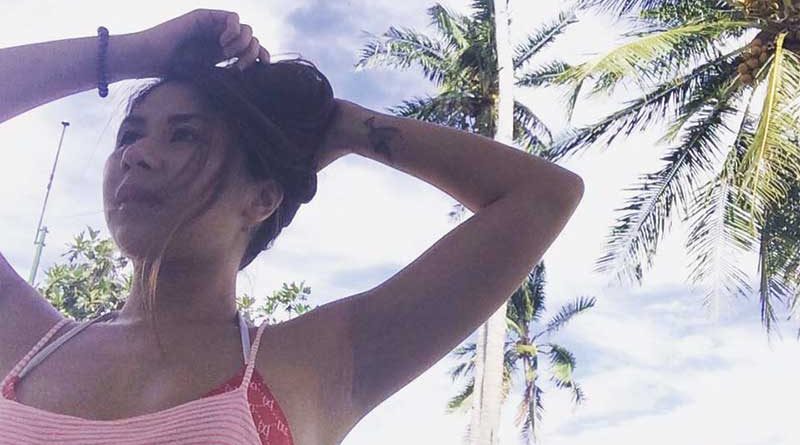 THERE are some people in our lives who are pretty toxic — but we keep them nonetheless because they are such interesting personalities and would make colorful characters in the future.

One of those in my life was Prashant*.

I met Prashant while studying as an exchange student in the US. He’s an Indian guy who moved to the UK when he was in his teens.

Prashant and I became fast frenemies, arguing about anything and everything. Sometimes I feel like he instigates them just for the heck of it.

One night, we argued about dinner.

He invited me for dinner but I told him I couldn’t make it because I’m having dinner with the school’s Southeast Asia club.

“Oh. Have fun with your new friends.” He said, rolling his eyes. “Hmmm… maybe I should join one of those school clubs too.”

Prashant looks 100 percent Indian with a British accent and one of those phonies who refuse to acknowledge their roots. Having immigrated to the UK at 14, he refuses to come back.

I feel a little sad for him.

But now that I think of it, I never really thought much about being Filipino before either. I’ve been neutral about my cultural identity, and having lived in the Philippines for 27 years, I didn’t actively think about what that really means.

I admit, I’m not overtly patriotic — I don’t go around parading the Philippine flag, or make “Proud to be Pinoy” posts. Nor was I a big fan of karaoke, or Vice Ganda, or Christmas family reunions.

It was only when I lived in the US did I become more aware about my cultural identity. It’s interesting how your Filipino-ness shines through when you’re uprooted from your natural habitat to live in another country.

For example, my US peers have constantly described me as “always happy,” having a “very sunny disposition” — odd descriptions because I’ve never been described as such back in the motherland.

“It’s so easy to make friends with you,” was another common comment I got. I could befriend the loudest of extroverts to the shyest of introverts.

“Sociable” was something I also got a lot. I was the one among international students who always instigates mischief — otherwise most of them would be happy studying in their rooms all week long (and we didn’t come to the country to do that, did we?!?!).

Yet I know I’m no special snowflake. I noticed — with the few Filipinos I encountered in Philly, they exhibit the same traits of friendliness, openness and warmth with people. It’s so easy to open up to fellow Filipinos — and our full sincerity of our actions.

Sometimes I wonder if a culture’s disposition is directly correlated to the climate. Maybe I need to look at historical information if there was a point when islanders in Hawaii or Jamaica congregated and made plans to conquer the world.

As we go along discovering what it truly means to be Filipino, maybe we will together come to appreciate our own heritage and identity more and more. That’s the goal. 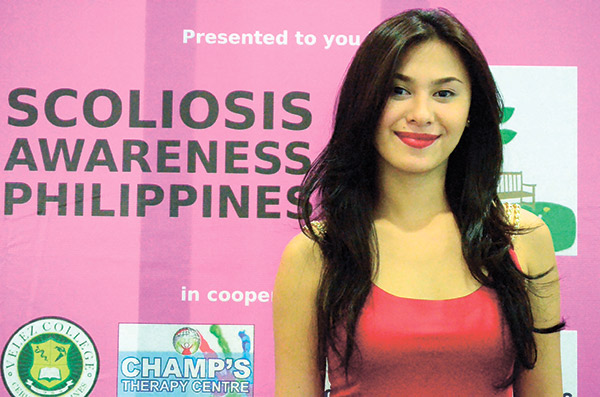 Coping with a curved spine 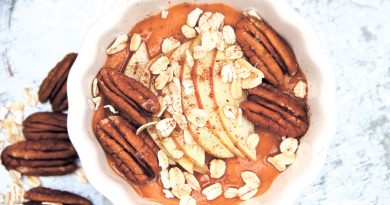 Combatting the Challenges of a Healthy Lifestyle 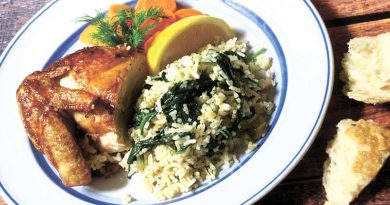 The Most Important Carbs