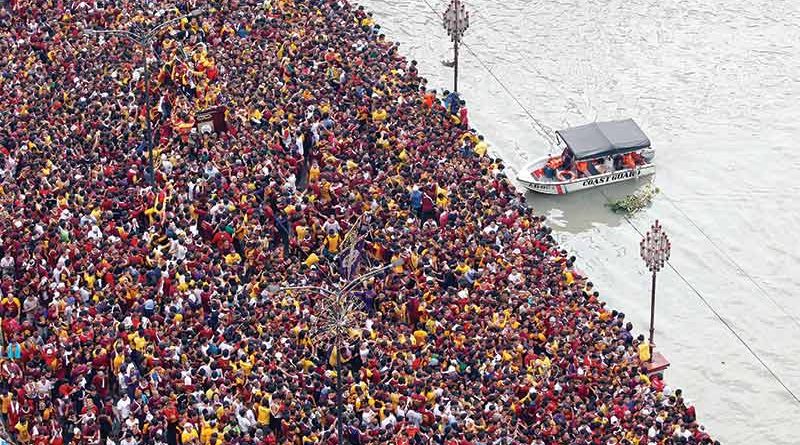 OUR beautiful country is blessed with an equally beautiful history and culture. With that said, these moments in history have been immortalized and carried on through the years in the form of festivals. In the spirit of Sinulog, let’s take a look at some of the festivals in the Philippines that one should experience, whether local or tourist:

Every January 9, millions of people come together to participate in “Traslacion”, a procession that carries a replica of the Black Nazarene across Manila. Devotees believe the statue is miraculous and is able to grant prayers and petitions, which explains why many of the attendees are so determined to be able to touch and have a hold of the sacred image every year.

This is on top of the list, natch. Celebrated on the third Sunday of January is Sinulog, a cultural and religious festival in honor of Senyor Sto. Niño. The celebration brings millions—yes, millions—of people to the Queen City of the South for an experience like no other. The grand street parade, foot procession, fluvial procession, novena masses, parties—the city exudes an indescribable kind of energy this time of the year.

“MassKara” is combination of the words “mass” meaning a multitude of people and “kara” meaning face, hence, a multitude of faces. Alternately, MassKara also means “mask” in Filipino, which is the iconic feature of the festival held every fourth Sunday of October in Bacolod City. In true Bacolod fashion, the masks bear exuberant smiles—the city is coined the City of Smiles, after all.

Happening a week after Sinulog in Cebu City is Dinagyang Festival in Iloilo City. Aside from being a tribute to Senyor Sto. Niño, the festival is also held to commemorate the arrival of Malays on the island of Panay, leading to an encounter with a tribe of natives called the Atis, where the latter eventually sold the island to the former.

In line with the feast of Carcar City’s patron saint Saint Catherine of Alexandria is Kabkaban Festival. Held every November, Kabkaban Festival is an annual ritual that is supposed to drive away bad spirits and attract positive energy into the surroundings. Kabkaban is derived from the term “kabkab”, which is a specie of grass abundant in Carcar that is used for the ritual.

Yes, you read that right — a festival dedicated to our famous roasted pig. However, historically, the Halad Inasal Festival in Talisay was started as a way to pay homage to the city’s patron saint, Saint Theresa of Avila. Every 15th of October, the streets come alive as Talisaynons parade in colorful costumes and onlookers marvel at a showcase of lechon, lots and lots of lechon.

Similar to Cebu’s Sinulog and Iloilo’s Dinagyang, the Ati-Atihan Festival in Kalibo, Aklan is also a celebration in tribute to Senyor Sto. Niño that takes place in January. The term Ati-atihan means “to be like Atis”, the local name of the indigenous people who occupied the island of Panay and other parts of the archipelago.

Derived from the Dabawenyo word “dayaw” which means good or beautiful, this annual festival in Davao held every third week of August is a celebration of life, a thanksgiving for bountiful harvest and nature.

Of Kankanay origin meaning “season of blooming”, Panagbenga is an annual flower festival in Baguio held every February. The event is a stunning showcase of the city’s bountiful blooms. It is also an homage to the tragic earthquake that devastated the mountain city in 1990, the festival of flowers being a representation of hope and new life.

Every April 27, the fall of Portuguese explorer Ferdinand Magellan to Filipino warrior Lapu-Lapu is reenacted in Kadaugan sa Mactan or the Victory in Mactan. The reenactment takes place in Mactan Shrine, where the battle between the two parties actually happened and is where Lapu-Lapu’s monument currently stands. Every year, local actors and celebrities are tapped to play the characters involved in this key historical event. 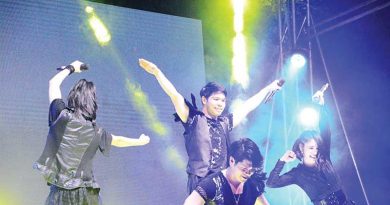 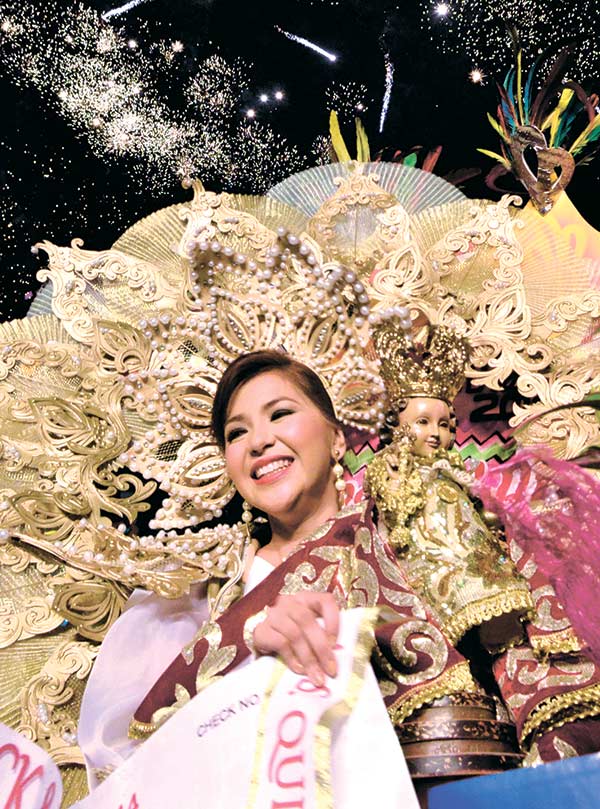 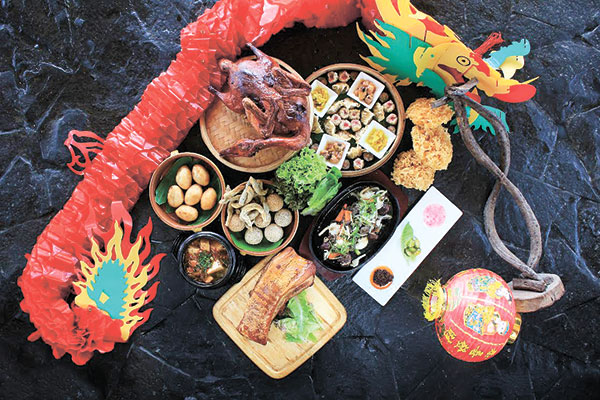 Something to crow about: hotels welcome the Year of the Rooster