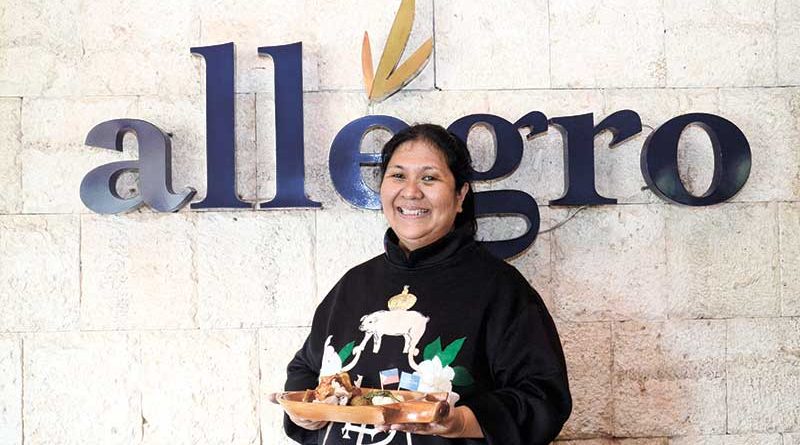 MARIBAGO Bluewater Resort’s restaurant, Allegro, stays faithful to its meaning in its positive progression in the local dining scene with the introduction of the Lechon Degustacion by Pepita’s Kitchen. Having received no formal culinary training, proprietress Dedeth Dela Fuente is a chef in her own right as her expertise is one borne out of passion and natural talent. Her first name might as well be a homophone, D’ Death, as she sure can serve a killer meal.

Hayop Sa Sarap Na Degustacion opened with the aperitif, Gayma Ni Pepita. Cotton candy in a martini glass melts in a pour over of calamansi juice and the coconut liquor, lambanog. The deceptively sweet result masked the potency of lambanog tempered only on the tongue by the tang of the citrus.

An appetizer trifecta, Pica Pica Ng Pepitas, followed. Salty-sweet and crispy Tarlac dilis sat on a dollop of creamy and briny Squid Ink Aioli on a piece of Lucban Kiping. The salpicao treatment on balut rendered the Pinoy exotica decidedly more familiar along with the homey Fita cracker it’s spooned on. Crispy lechon skin pieces Filipinize an otherwise very Western mini-scone with the “Mr. Thomas Butter” holding it down to the custom of eating the pork dish with the branded liver sauce.

The Nata De Achara Salad was an assortment of salad vegetables with Acharang Nata De Coco of Pampanga, a delightfully sour coconut jelly. Cashews brought in a nutty chew along with the pleasant crunch of the classic Pinoy-favorite corn snack, Cornick.

Her take on Bicol Express was ramen-inspired with egg noodles topped with pork bits. A hot shot of coconut milk and green chilies was served in another pour over presentation.

The lineup wasn’t without the inclusion of the still trending salted duck egg. Sizeable shrimp were smothered in the wonderfully rich salted duck egg sauce to a lip-smacking bite making this Hiplog a personal favorite among all the dishes.

Sipit Sarap is literally a delicious crab claw doused in Gulong-gulong sauce. This emulsion of crab fat, coconut milk and a proprietary blend of spices indeed drew involuntary eye rolls of pleasure in the allusion of “mapapagulong ka sa sarap.”

Sisig is almost transcendent, and her “Heavenly” version came extra creamy and faithful to the original Kapampangan recipe with the inclusion of pork brain. The banana chips it went with served only to somehow ease the guilt from the indulgent dish.

Awarded in London as the Tastiest Dish in Asia, Pepita’s Lechon De Leche came in two of her many variants. Her now iconic Truffle Rice Stuffed Lechon de Leche began as her answer to her daughters’ inclinations to Truffle Risotto. The second lechon eschewed the rice stuffing and only had garlic, chilies, and herbs for an intensely flavorful result. Both lechons are markedly restrained in seasoning versus, in my opinion, the aggressively salty Cebu-standard but nevertheless tasty. The thinner young pork skin roasts to a delicious crackling crisp, and the natural porcine sweetness of the meat remains distinct through the treatments.

A “Cholesterol Sweeper” of a shot of oatmeal cooked in white chocolate with a secret ingredient we surmised was jackfruit was served to wash down “whatever little cholesterol,” Ms. D joked, in the food we just had.

Having taken her Lechon Degustacion dinners and receiving accolades around the world, Ms.D expressed both excitement and apprehension with bringing it down to Lechon Central — Cebu. She has already won me over in several past encounters in Manila and today’s four-hour, multi-course lunch cemented this Cebuano’s fanhood. 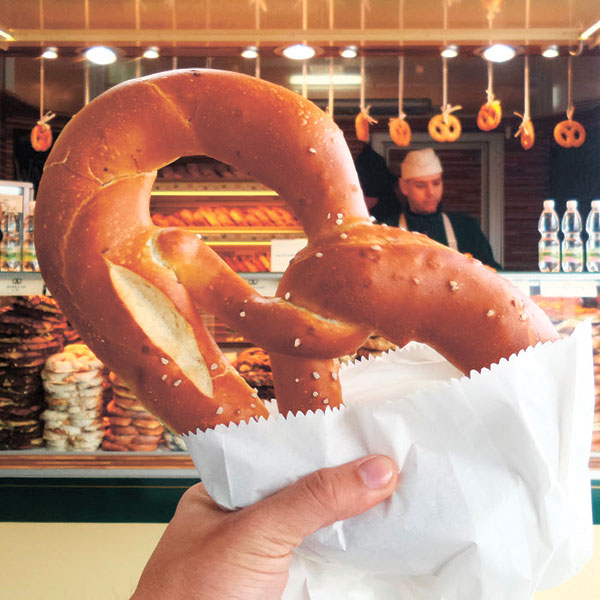 The Libbyration of Vienna (First of three parts) 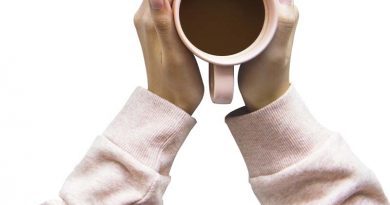 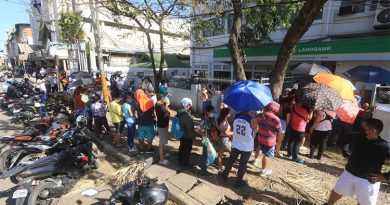