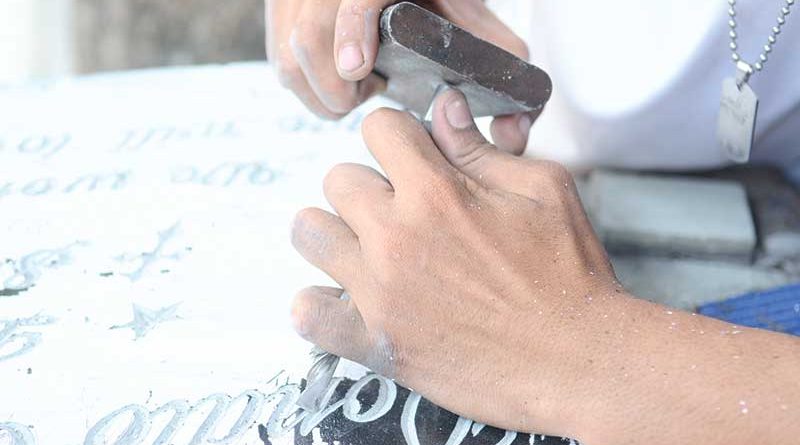 A day in the life of a lapida maker

WITH each cut of the granite, the sculptor forms the words our dearly departed wishes to impart on the living for a tiny bit of relief from the grief of having lost a loved one. “We love you and we will miss you” and “Eternal rest grant unto him O Lord” are two lines that they commonly etch onto stones along with the names of those who have passed.

Some may see them as grave decorators who properly mark graves, or perhaps consider them an artist who, for the last time, help keep the memory of the departed alive in a piece of impressed stone. These lapida or gravestone makers are often an afterthought — their existence only surface when a great tragedy happens. But the piece of art that they have crafted with their over-worked hands lasts for years, keeping the memory of the dead alive and set in stone.

When you think of lapida makers, Cebuanos would often equate it with Carreta Cemetery, where a number of gravestone makers set up shop. They’re situated just outside the cemetery, using what little space they have on the sidewalk by putting up a slanted display of sample gravestones, often using the names of local celebrities who have gone into the afterlife.

One of those lapida makers is Jilson Paquibot. Probably the youngest one in the whole stretch, Jilson is a newbie in this craft. His work is to carve the outlines of letters on the gravestone, or a tigkulit. At 17, he’s enjoying the fruits of his labor, which is, without a doubt, very hard work.

Before being a carver, Jilson came to Carreta Cemetary to find a living. He has dug holes in the ground for burials and has helped put coffins in their final resting places. He would also paint the letterings on the gravestones. For all that work, he would earn a measly fifty pesos a day.

He heard from friends that there was more money in being a carver, so he decided to try it. Being a carver takes a lot of precision and care, and his hands do so much work and effort for just one gravestone.

Jilson’s learning process was simply observing his senior, a seasoned gravestone maker. All he did was mimic the way his senior held the tools, the silsil (chisel) and toktok (hammer), and the form of his hands when he carves the stone. He put his observations into practice at once. It’s all a learning process for Jilson; if he makes a mistake, he’ll learn from it, and on his next project, he’ll be a better carver.

Jilson says that he enjoys carving the gravestones because he earns his living through it. “Kung naa ko’y gana, makatiwas ko ug usa ka lapida sa usa ka adlaw,” he said. Depending on the stone and the number of gravestones he makes, Jilson usually finishes craving one gravestone in two to three days.

Despite never being able to finish school — he only finished up until grade five — Jilson is happy that he is at least earning good money through his own efforts. “If dili ka magkugi, wala sad kay makaon,” he said. For him, it doesn’t matter if you’ve got education to back you up or not. As long as you’re resourceful and hardworking enough, just like this young lapida maker, you’ll have a good life.

These lapida makers build a medium that keeps us connected with those who have passed and have sculpted with their own hands a single piece of message that helps us remember those who have died as the people who have once walked this fine earth. And with each blow of the rivet, they have also left a mark of themselves onto stone in the form of hard work and fine craftsmanship.

The art and craft of lapida making

Most of what we see in our local cemeteries are the flush, flat or lawn-level markers, which are often small and economical. There are the simple ones, which are the most common, that are the cheapest in the bunch. There are also those that are raised a couple of inches off the ground known as raised top flat markers.

This type of gravestone is the simplest to make, but a single gravestone could still run for a couple days’ work because of the intricate and precise system that gravestone makers have. SunStar Weekend jots down the steps in making a flush gravestone.

1. First, the client chooses the material to be used in making the gravestone. At the Carreta Cemetary, there are three varieties of stones: ceramic tile, granite and marble. Granite and marble are the most common choices. There a many colors to choose from to from black, gray or white and many more.

2. The stone is then shaped as per the client’s preference. In Cebu, gravestones are usually flat or top raised.

3. After shaping, it is then polished before the engraving. 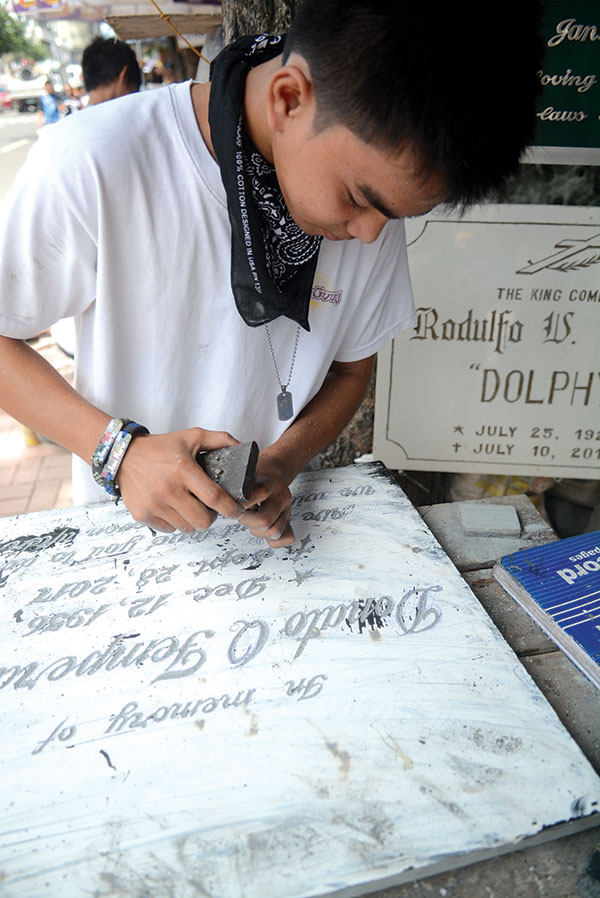 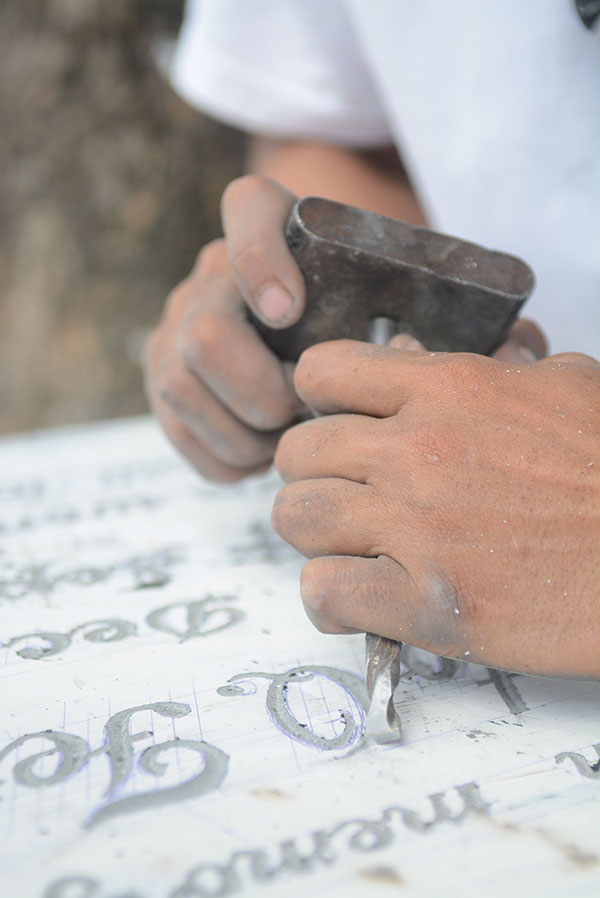 4. Clients need to finalize the words to be put on the gravestone before the engraving starts. At Carreta Cemetery, the business have flyers where clients can choose from a selection of sayings that could be etched onto the stone. There are three types of fonts used at Carreta: italic or cursive, bold roman letters and gothic. There is also an option of putting images, shapes and other designs onto the gravestone that could symbolize the departed loved one.

5. There are two types of engraving: carving onto the stone itself or cutting letters from stainless steel. With carving, it would take about a day or two for one gravestone, depending on how many words the clients wants to put on the gravestone. This uses a chisel and hammer in carving the stone. The letters are sketched onto the stone and then chiseled by hand after.

6. Lastly, the gravestone is polished and cleaned and is now ready to be placed on a grave site. 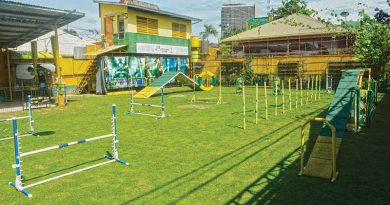 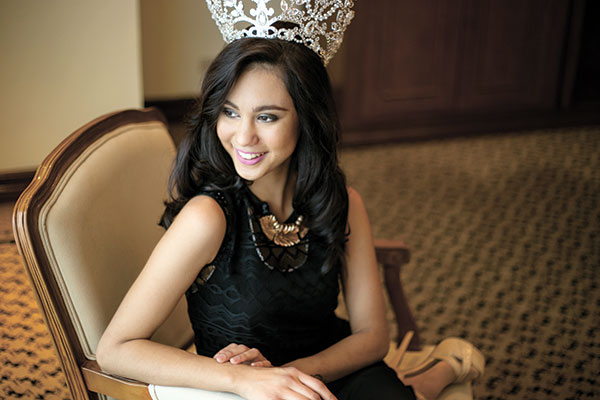 A beauty so profound 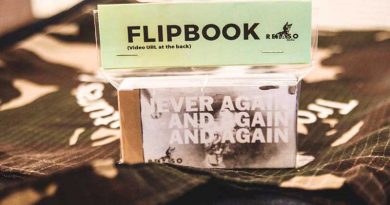