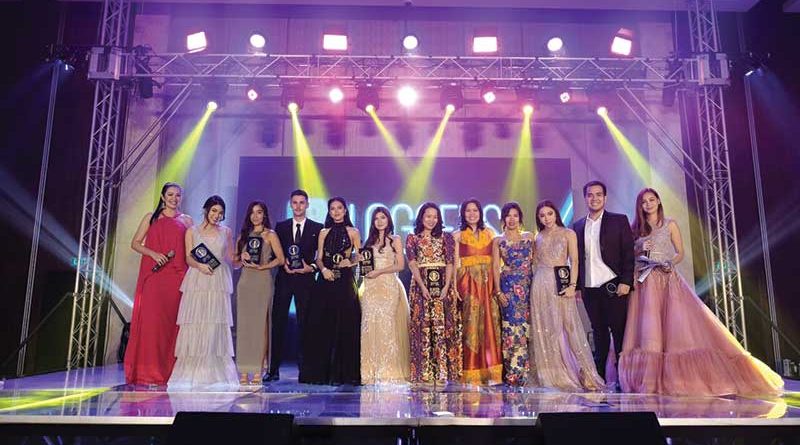 THE biggest party for social media influencers returned as E!

Entertainment hosted the E! Bloggers Ball for the second year at the City of Dreams – Manila. It felt both like the prom and a homecoming for us as we waded into a sea of ball gowns and bloggerati. Just when I thought my island is already feeling the weight of the number of our local counterparts, the sheer number of the turnout of the Capital-centric crowd proved very impressive — inspiring even.

Among the throng were some of our Manila-based blogger friends. Lifestyle Blogger and PR extraordinaire, Ron Paolo Luna rocked a spike-studded shirt, with a floor-length, laser cut-detailed cape by Nancy Vitangcol paired with man-heels. Chinchin Obcena, a Lifestyle Influencer, and Blogger took the ball theme to the hilt in a full-skirted red number by Rosbert Villar. Our favorite twins, positivity advocates, book authors and models Stacy and Danah Gutierrez wore female empowerment in sleek pantsuits in white and black, respectively.

Two of only us four representatives from Cebu, Hanz Coquilla and Ichael Stevan Serneo of Alta Costura — also official partners of the event — dressed the Gutierrez’s in their interpretations of personalities and niche. I wore my local pride in Dexter Alazas signature rouge velvet tuxedo from his Adore collection. The PussyKat kept simple in a loose, jersey suit in concrete to contrast with her braided orange sandals and a traditional, embellished green clutch from Mayk Lifestyle.

No angle was left not taken advantage of nor any posturing underutilized as selfies, and the like were highly encouraged. Acclaimed photographer Dookie Ducay took guests’ portraits in a specially designed booth. There was also a 360-degree photo area as well as several backdrops inspired by the “vapor lights” theme specially created for those Instagram-worthy photos.

“The E! Bloggers Ball is the only one of its kind in Southeast Asia, and we are extremely excited to be hosting it again this year,” said Scott Mackenzie, Vice President, Channels, Asia, NBCUniversal International Networks. “We are delighted to bring together the who’s who of Philippines social media sphere in one unique event. The idea behind the E! Blogger Ball is to provide a catalyst for our bloggers, vloggers, Youtubers, and Instagrammers to socialize and have a good time.”

This year, E! gave out awards to influencers who have made the most impact not only to their followers but to their peers as well. Among the awards handed out were: Look Who’s Trending Male – Wil Dasovich, Female – Jennica Sanchez; Breakthrough Blogger of the Year Male– Dee Gee Razon, Female –Nina Nuguid; Blogger Groupie – The Soshal Network (Vivian Tan, Faye Condez & Camille Buhain); Blogger Icon of the Year for Travel – The Poor Traveler (Yosh Dimen & Vins Carlos); Blogger Icon of the Year for Food – The Fat Kid Inside (Erwan Heussaff); and Blogger Icon of the Year for Fashion – Janina Vela. The Best Dressed Award of the Night went to Kim Cruz (Female) and Daniel Marsh (Male). Other highlights of the event include performances from Clara Benin, DJ Mars Miranda, and DJ Carlo Atendido.

Check out social media posts with the hashtag #EBloggersBall, head over to www.ebloggersball.com to view event photos, 360 selfie videos, and portraits by Dookie Ducay and follow @e_philippines on Instagram and Twitter and @eentertainmentas on Facebook.

We’d like to give special thanks to Air Asia Philippines for flying us in for the event. Air Asia is the world’s best low-cost airline for nine years in a row as awarded by Skytrax. It’s warm and friendly cabin crew is also the winner of Asia’s Leading Cabin Crew. It has the widest network with the lowest fares to over 120 destinations across Asia, Australia, and the Middle East. With domestic routes made even more affordable, it’s really #MoreFunInThePhilippines as we keep #ChasingWonders on Air Asia!

Time to celebrate the Best of Cebu 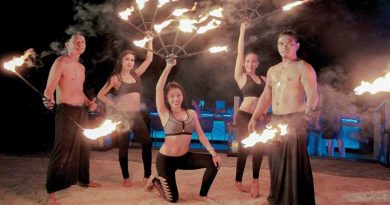 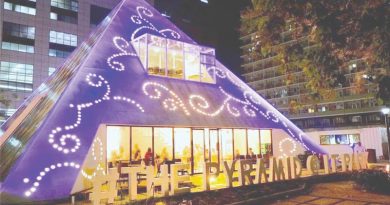