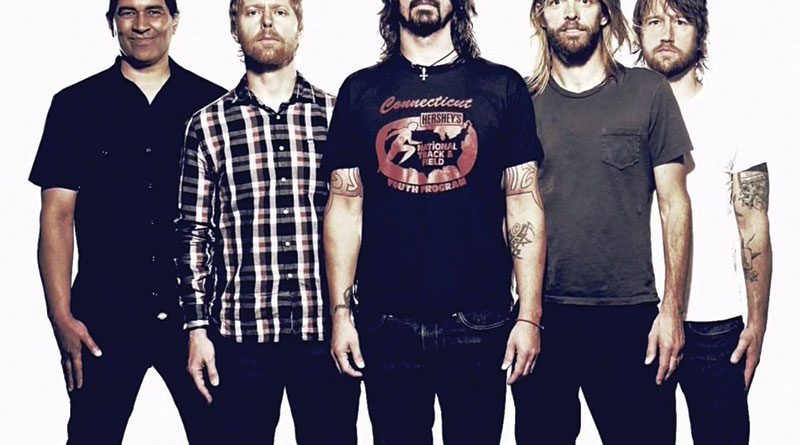 WHEN it was learned the Foo Fighters had turned to a polished pop producer for their next album — a hitmaker for Sia, no less — you could be forgiven for fearing the band was shedding their hard-charging skin. After listening to “Concrete and Gold,” it’s clear that’s a bunch of fooey.

Greg Kurstin, a member of the indie-pop duo the Bird and the Bee who produced Adele’s “Hello” and Kelly Clarkson’s “Stronger (What Doesn’t Kill You),” has actually pushed the band into some harder places over the 11 tracks. The Foos can’t stop rocking, even despite an uncredited appearance by Justin Timberlake.

Take the outstanding “Run,” which starts with smoldering chords and soft vocals before building into an apex of thrash metal with Dave Grohl impressively reaching deep into his throat, only to repeat the sonic cycle again — and again. This is thrilling, heroic rock, and even harder than the blistering, Grammy-winning single “White Limo” from 2011.

“Make It Right” finds the Foos doing their best ‘70s stomping rock impersonation and it goes down well (listen closely and you’ll hear JT offer background harmonizing.) “La Dee Da” is a jolt of glam rock with distorted vocals and nihilistic lyrics. “Dirty Water” is a shimmering, blissed-out slice of ‘60s-inspired alt-rock with an assist from the Bird and the Bee’s Inara George that morphs into a head-banger. The dirge-like title song is reminiscent of classic Pink Floyd.

Typically, even when Grohl and Co. try a soft approach — like on the terrific “Arrows” — it’s only a matter of time before they’re smashing away at their instruments. The only exception is the “Happy Ever After (Zero Hour),” a pitch-dark acoustic oddity that sticks out for its lack of bite.

The band takes a step toward more Kings of Leon-like arena rock with “The Line” and “Sunday Rain” — featuring, bizarrely, Sir Paul McCartney on drums. And the single, “The Sky Is a Neighborhood,” is a strained reach for a radio hit. But we shouldn’t have worried about a total pop sound: With the Foos, you simply can’t get anything but full-throttle rock. It’s messy but it’s definitely not pop. (AP) 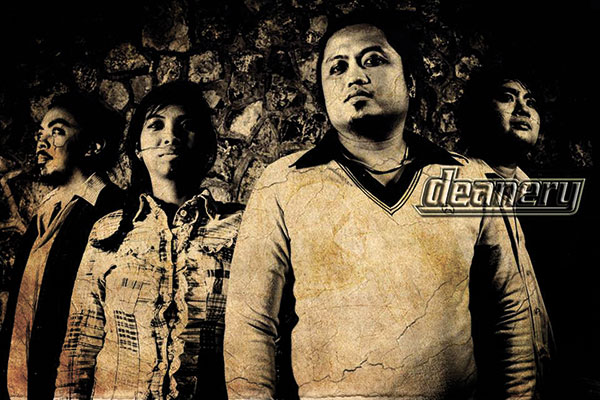 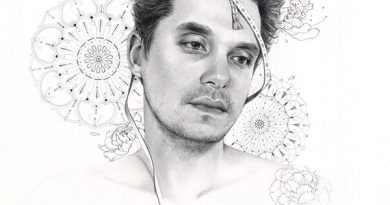 John Mayer ‘The Search for Everything’