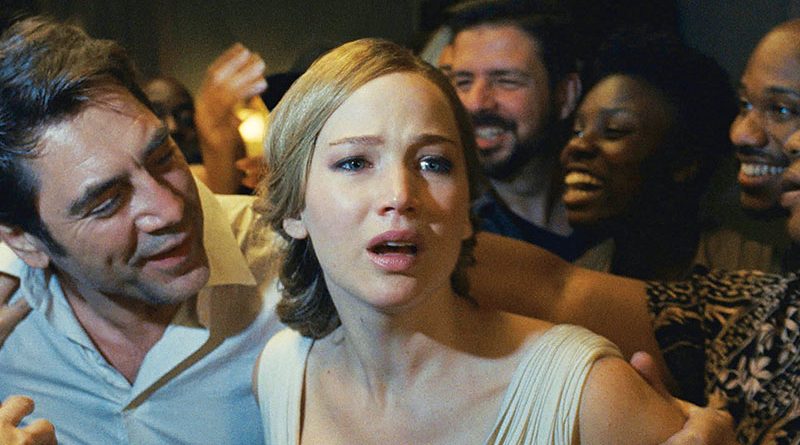 WOMEN give, men take and the Old Testament crashes into modern anxiety in director Darren Aronofsky’s “mother! “ It is an audacious, bold and fascinating fever dream of a film. It’s allegory for, well, everything (the environment, marriage, art, spirituality, you name it!), that will challenge, distress and edify anyone who chooses to submit themselves to this creation for two hours.

Like many Aronofsky endeavors, “mother!” is a film doesn’t fit neatly into one genre. It starts out as one thing, a sort of psychological thriller and chamber drama about a couple living in a stately and remote home, and devolves gradually and then very suddenly into jaw-dropping chaos that almost seems to be testing the viewer. How much of Jennifer Lawrence’s suffering can you take before covering your eyes? Or storming out of the theater? “Mother!” will get under your skin, that’s a guarantee.

This film begs for a viewing unencumbered by lengthy summarization. It’s not that it defies explanation, what happens is fairly straightforward as far as nightmare logic is concerned. But the less you know the better.

The setting is a grand Victorian home, plopped down in the middle of a field surrounded by trees. There lives a married couple (Lawrence and Javier Bardem), and it is peaceful and bright. It is an Eden dressed in Restoration Hardware linens that Lawrence’s character (who is credited as “Mother” but never called that) has rebuilt for her husband (credited as Him) from wall to wall after a devastating fire burned it to the ground. She is earthy and quiet and perches her head to the wall to listen to the beating heart of the home in order to find the right shade of yellow for the space.

And then one night, a strange man (Ed Harris) comes to the door. Bardem’s character, a famous poet suffering from extreme writer’s block, invites him in, and the paradise Mother has so painstakingly created begins to crumble. The next day, the man’s wife (a wickedly funny Michelle Pfeiffer) shows up too. Mother, while trying to be polite and a good hostess and still continue restoring her house, is also understandably bewildered by the sudden changes and her own husband’s apparent disinterest in her objections to these strangers occupying their home.

For all the stress and anxiety that “mother!” will inspire in viewers, this section is really quite funny, human and relatable as Mother grapples with her absent husband and rude houseguests who drink their liquor and break their valuables and ask invasive questions about why she doesn’t yet have children.

It is a host’s worst nightmare, and it only gets worse for poor Mother — the only sane person around who of course is predestined to be driven crazy by everyone else. Aronofsky has a special appreciation for hyperbolic depictions of female madness and suffering, whether it’s an aging woman looking to lose a few pounds in “Requiem for a Dream,” a ballerina striving for perfection in “Black Swan,” or a wife just looking to make an impeccable home for the person she loves in “mother!”

It is a tense and exciting film — one of Aronofsky’s best — and Lawrence has never been better. Hers is a truly stunning and elevated performance full of beauty, empathy and rage at her own powerlessness and the greed and apathy spiraling out of control around her.

“Mother!” demands to be seen more than once, and afterward discussed and dissected. I’d also recommend taking a look at the credits to see the names of the other characters who come into their lives.

My heart has not stopped its anxious pounding, nor my head from spinning since seeing this film. 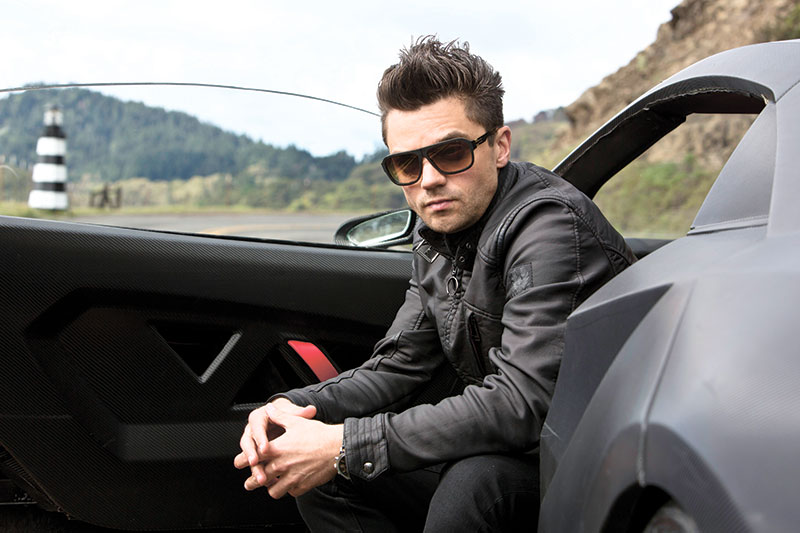 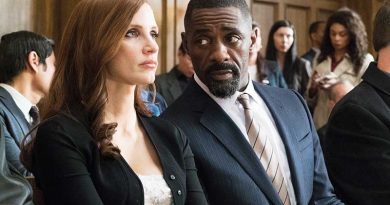