If “more” is the name of the game for new film “Fifty Shades Darker,” it shouldn’t have been the case for its music. At a staggering 19 overwrought songs, the soundtrack committed itself to death by numbers and homogeneity. Too many stars and not enough spark is the problem that plagues this purportedly sexy and romantic offering. 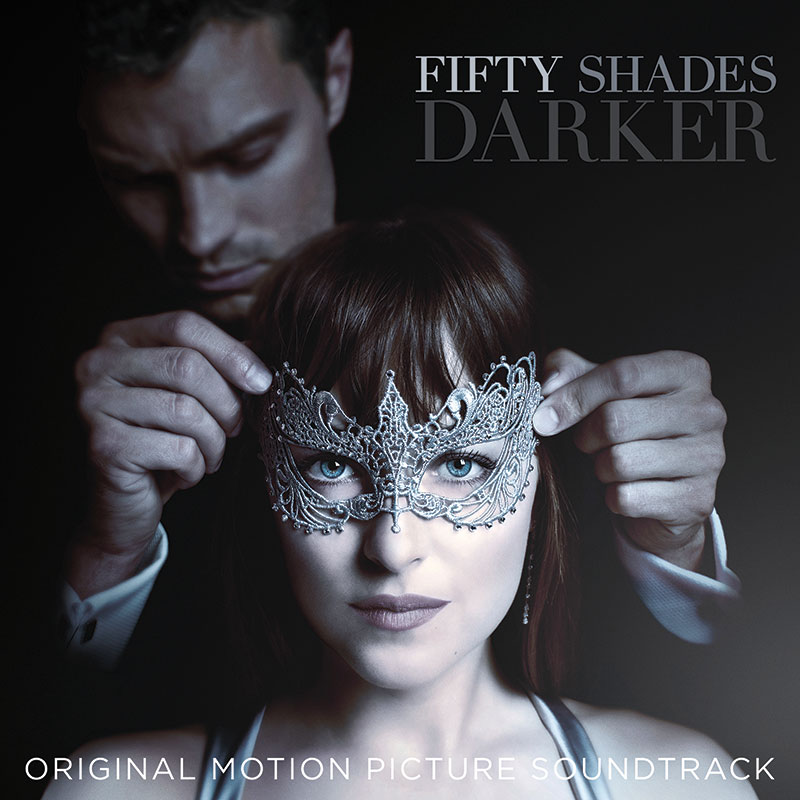 Jewel of the crown, ZAYN & Taylor Swift’s “I Don’t Wanna Live Forever,” is catchy enough in itself, but the anthemy chorus spoils the illusion of sexual tension and drama. Contender for the hottest track instead goes to the Nick Jonas and Nicki Minaj’s R&B sheet scorcher “Bom Bidi Bom.”

Halsey’s “Not Afraid Anymore” and Tove Lo’s “Lies in the Dark” bring the atmospheric darkness, while Sia pulls a typical pleading sadness with “Helium.” John Legend’s piano in “One Woman Man” can only do so much to add a bit of romance, but Jose James’ pipes and old-fashioned sax and piano in “They Can’t Take That Away From Me” make a nice counterbalance to the avalanche of synth beats that often veer into cheesiness.

The tracks, even when of dissimilar genres, are all glazed with the same brush dipped in a broth of conventional beats. (AP) 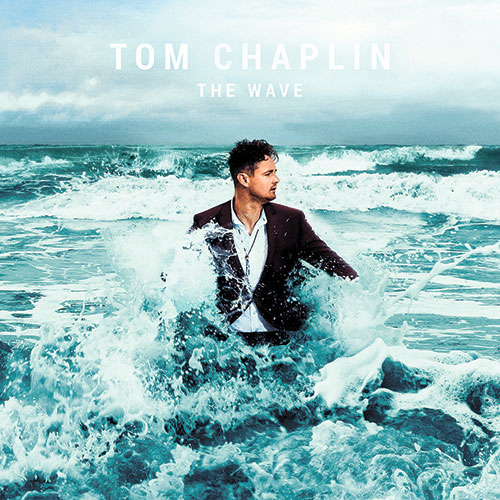 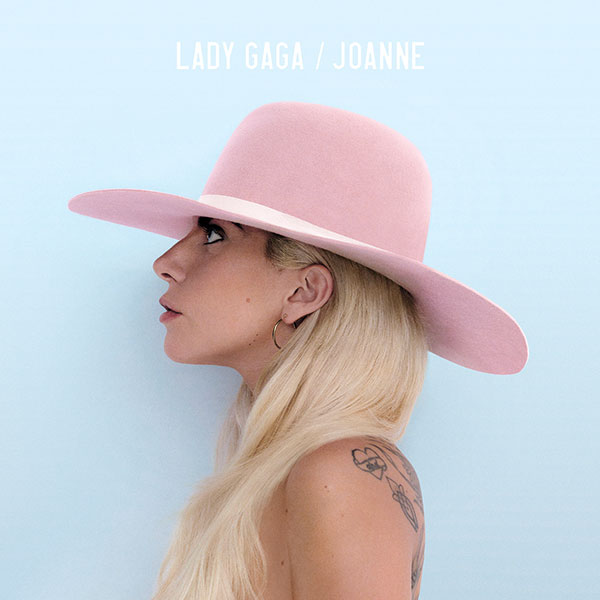