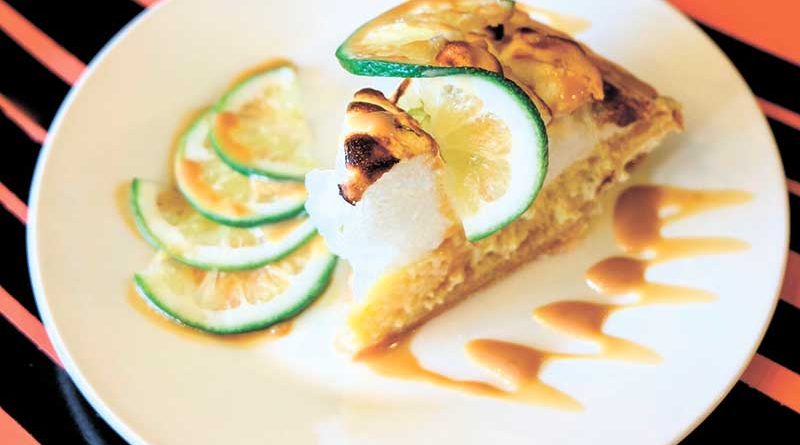 I THOUGHT the complimentary bar nuts looked rather unusual until I realized these were corn kernels that didn’t seem to make it to a full pop. A variety of maize – a rather ancient one as I later found out — with large, meaty kernels; the tougher texture of which holds together resulting in popped corn that is more like a crunchy nut, makes the Canchitas.

So began our introduction to Peruvian cuisine by Don Andres – A Peruvian Kitchen. Peru was a childhood fascination renewed by many a recent travel show highlighting its heritage food culture. Identifying it with the Incans and the Andes, what I assumed to be usual South American fare plus latitude surprised with a lot of seafood and attitude.

Ceviche being one of the country’s national dishes, Don Andres has quite the lineup for their equivalent of our kinilaw. The difference is the pre-service marinade of lime juice versus our steeping in vinegar. Ceviche Mixtos came highly recommended by our host. We allowed ourselves to be plied with fresh Wahoo, squid and octopus pieces with the citrusy tang of the marinade bringing out the fresh, briny flavors. Red chili sauce gives the entire dish a slight overall heat with sweet potato cubes, plain corn kernels and more canchitas adding to the chew.

I love the texture of octopus and their Pulpo al Olivo is one done right. Slices of octopus in their standard fresh lime are served with saltines adding a light and crunchy texture. Botija olive sauce lends a lovely lavender color along with a more robust olive flavor.

Translated as Rice with Seafood, Arroz con Mariscos is a colorful assortment of seafood simmered in white wine with rice. This deep casserole prep versus the very similar and more shallow pan paella allows for a softer, even creamier, result. I’d daresay the difference in depth may have played a role in the depth of flavor, as well.

Pollo a la Brasa or Peruvian rotisserie chicken is marinated in a proprietary blend of spices and herbs. With the beautifully crisped skin not betraying the flavorful and juicy meat underneath it, our half-serving came fragrant and savory with balanced spice and a sublime finish. Cr

eamy sauces served on the side mellow out, complement and extend each one of the tasting notes it seemed all at the same time.

I’m a sucker for Key Lime or Lemon Pies and the Pie di Limon was an easy pick from their desserts. A light lemon custard base is topped with fluffy, scorched meringue, garnished with fresh lime slivers and drizzled with dulce de leche.The brightness of the lemon plays against the weight and sweetness of the caramel all coming together to fill in whatever room there was left for dessert.

The cuisine blending Native South American and colonial Spanish food with a strong migrant Asian influence make many of their preparations not all unlike the literal melting pot of ours but still distinctly Peruvian. Pero Peru. 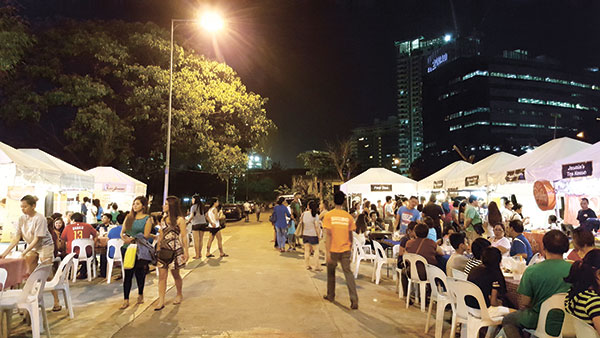 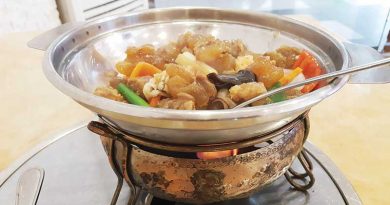 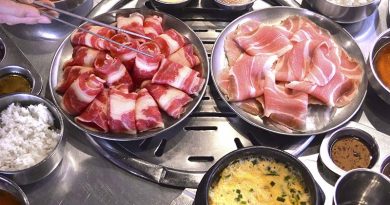