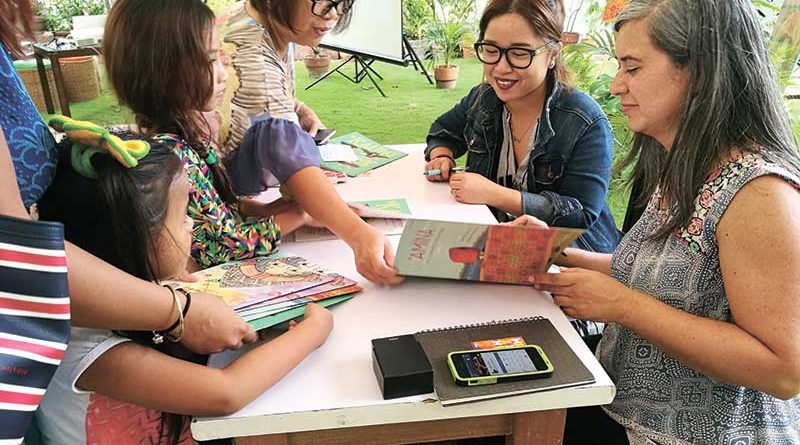 As part of her Sari-Sari Storybooks, Newhard released three bilingual children’s books: Si Kalipay ug ang Kinagamyang Tiktik (Kalipay ang the Tiniest Tiktik), which is in Cebuano; Si Mel A Mahakay A Umang (Melo and the Umang-Boy) in Ivatan; and Si Amina Y El Ciudad de Maga Flores (Amina and the City of Flowers) in Chavakano. These stories were developed during her trips to the Philippines where she worked with local authors and artists for the books. 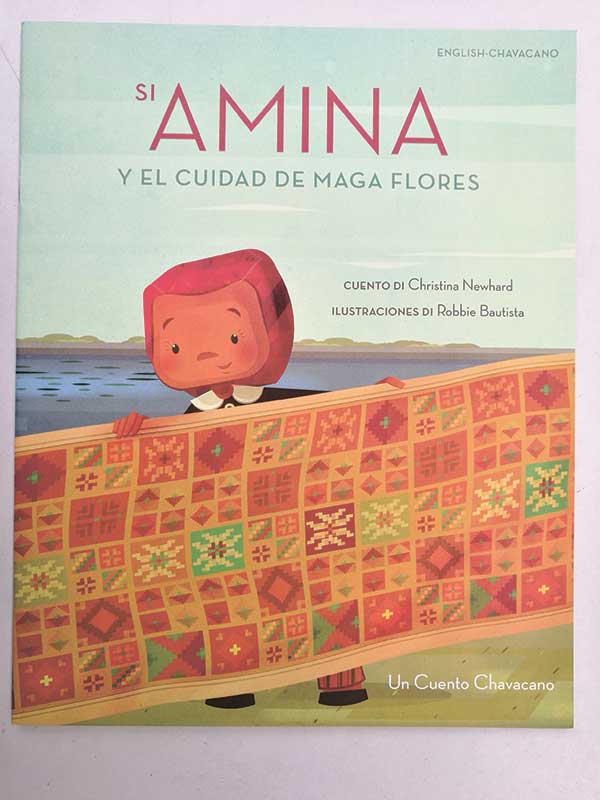 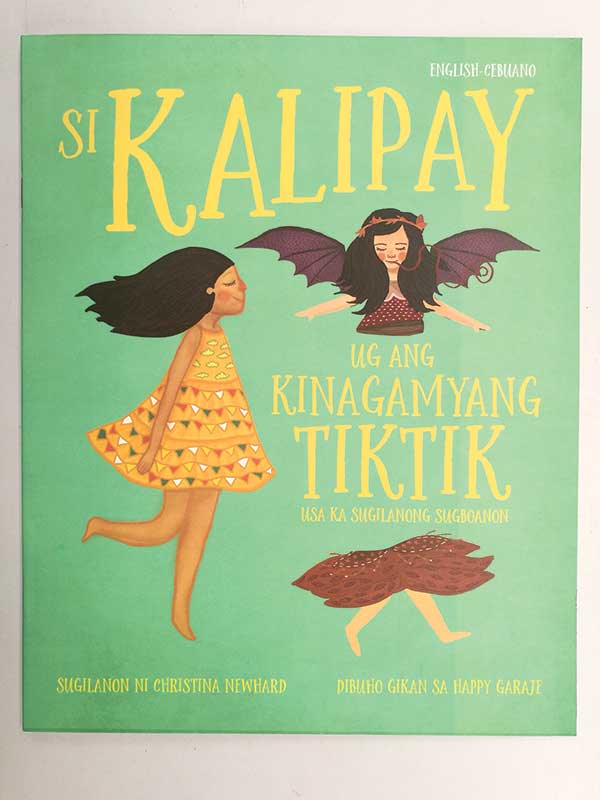 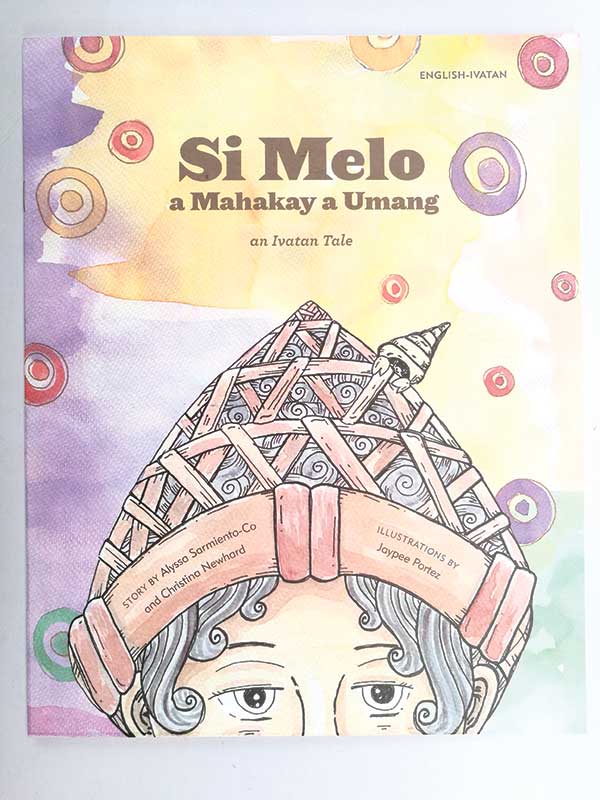 The books are for children aged five to eight years old and are designed as teaching tools. Each book includes a bilingual glossary and discussion questions as well as teach children about Filipino core values, such as community, respect for elders, and tolerance, and Philippine folklore and subjects.

“I’m looking for subjects that are very Filipino but at the same time global. Like the Cebuano story, it’s about a vegetarian manananggal, so it’s about being the “other.” So there’s a lesson about bullying, what it means to be different, if you want to be friends with someone who’s different,” Newhard said. Themes on community and diversity are also very much represented in the books.

Newhard also sourced three unique languages that each represent the three major island groups: Luzon, Visayas and Mindanao. These stories were are also very much sourced from these three unique cultures, and Newhard worked to bring in proper representation of each.

The stories are also very open-ended to encourage discussion among the children in their classrooms. “I really want children to read them and teachers to use them in the classroom and pull different activities from them,” Newhard said.

In Kalipay and the Tiniest Tiktik, Newhard sought the guidance of multi-awarded Cebuano writer Jona Bering for the Cebuano translation, and tapped Happy Garaje for the colorful illustrations.

The three bilingual children’s books are available at Casa Gorordo in Cebu, Morning Light in Davao and will be available also in National Book Store and Fullybooked. Visit www.sarisaristorybooks.com for more details about Christina Newhard and her work.

‘The Lost Carousel of Provence’: A novel by Juliet Blackwell (Berkley)

‘The Swans of Fifth Avenue’ – A Novel by Melanie Benjamin