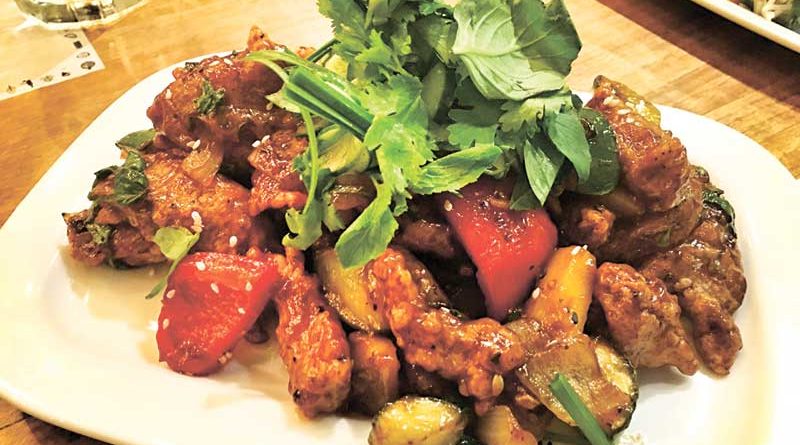 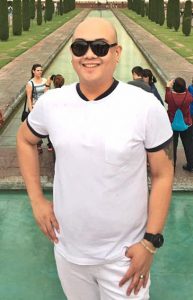 DO CEBUANOS eat Vietnamese? Sure they do! Especially since the arrival of The Abaca Group’s Phat Pho at the Crossroads Mall in Banilad back in 2013. Who could forget cueing to get a seat at the counter-style Pho place just to savor the authentic, healthy, and quality flavors that satisfied Pho addicts and Pho virgins?

Recently, this Vietnamese joint opened a much bigger restaurant at The Terraces in Ayala Center Cebu, about 200 square meters to be exact. A much larger menu selection is offered at this branch that caters to bigger groups who will be enjoying a modern street style vibe while dining with family and friends sharing plates of delicious Vietnamese-inspired dishes. Of course, all the things you love at Phat Pho are still available. They’ve just added more variety for you to enjoy!

The Goi Cuon is probably one of the most popular Vietnamese dish. I love how most of its ingredients are so fresh and healthy. I could eat an entire serving by myself!

The Crispy Egg Rolls are so deliciously familiar. It’s the sauce that gives it a Vietnamese flavor. I also like their Com Chien because I like fried rice in general! It always makes a meal complete. Their version has shrimp, pork, chicken, and tofu. Yum!

The Sweet and Sour is one of their specialties. They have pork, chicken, and fish. Just take your pick. I will always choose pork. Go figure. Hehe! The Thit Heo Hap is a steamed pork belly dish that is thinly sliced, served with papaya salad. It was actually quite interesting since I’ve never tried anything like it before. I think I’ll have it again next time.

There’s so much more on the relatively extensive menu of Phat Pho at The Terraces in Ayala Center Cebu like the Phat Coolers that has four very refreshing varieties. But what I will always come back for are the Vietnamese Coffee and the Coffee Jelly. Ah! Just perfect!

The Abaca Group is hustling towards reaching their target of opening nine restaurants this year. Phat Pho in Ayala is the third restaurant the group has opened in 2017. 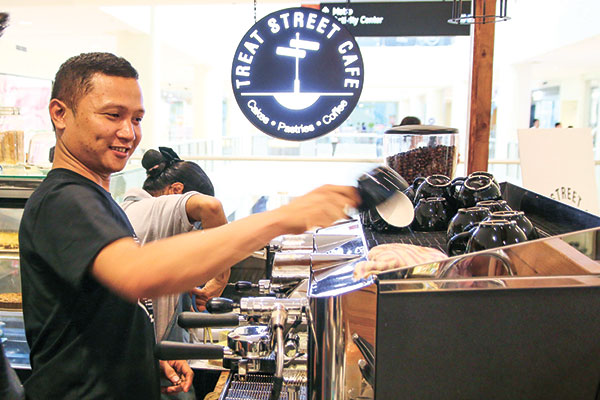 The science of coffee pairing 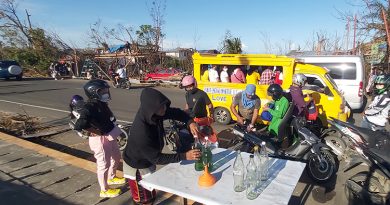 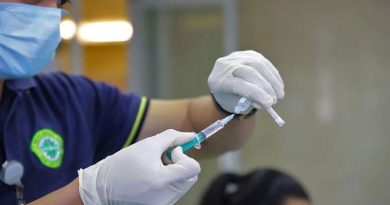