A FEW weeks ago, social media was on fire with comments about an unfortunate accident involving a supercar and a small motorcycle. To top it all, the driver of the supercar, a Nissan GTR, was driven and owned by David Lim, a well known car guy and a multi-awarded car racer.

When the news broke out, I was appalled. My reason was the article said active racer David Lim was involved in the accident. Not knowing or judging whose fault it is, the phrase “active racer” is completely wrong.

I am an active racer, and my team was the direct rival of David Lim’s team when he was racing. David has not raced for a number of years now, probably five years already, and I really miss that racing rivalry between our teams, as we were the bitterest of rivals on the race track but had complete respect for each other’s talents and are friends outside of the race track. At the level we race and the level where David used to race, we knew how to keep the racing on the track and out of the streets, yet this article was implying a link between racing and recklessness.

Comments started to pour in on social media. Most of them bashing David. It seems like people were jumping into conclusions that just because it involved a supercar, the car must have been traveling at breakneck speed. Nothing could be more wrong. I went to youtube and looked at some videos of crash tests and some actual crashes involving a car and a motorcycle and the only logical conclusion I can come up with is that the Nissan GTR was traveling at around 40-50kph, a reasonable speed and well within the law. The damage sustained by his car is consistent with an impact speed of around 60 to 70 kph. That’s 40-50 for the GTR and 20-30 for the motorcycle.

There were also comments claiming that David was on the wrong lane or encroached upon the lane of the motorcycle. The impact happened at the top of the flyover, making it difficult for witnesses to see who was in the correct lane. What is alarming, though, is that there is no paint on the road dividing the lanes. This flyover has a kink at the top and without demarcation lines that define the lanes. Vehicles traveling at opposite directions in this flyover have a tendency to meet in the middle. After a few days, a video came out showing the oil spill from the Nissan GTR in its correct lane. This would mean that at the point of impact the GTR was in the proper lane. I found it hilarious when bashers started saying that how can such a modern sportscar be leaking oil? The answer is simple: common sense indicates that the oil cooler of the GTR, which is located in the front left side, was shattered on impact, thus, the leak, and a big one at that.

Trolls were also claiming that David was drunk. They claim witnesses said the car was weaving going down the flyover, therefore the driver must be completely drunk. I think common sense will tell us that when a car that is supposed to run on four wheels loses one of them in an impact collision will not run straight at all. The left front suspension of David’s car collapsed on impact, so there was no way it could be perfectly controlled going down the flyover.

All I am doing here is debunking the outrageous theories put out there by judgmental people. I do not have complete information to make judgment as to who is at fault and ultimately liable, and it is not my job to do so. I hear that the Lims and the family of the deceased motorcycle rider have come into a settlement and that is good news. Some people are outraged, saying that the wealthy, like David, can get away with anything by settling disputes. I think that outrage is misplaced. David has the resources to defend himself in a court of law and get himself exonerated.

I think he has a strong case in his favor. David chose the more humane thing to do: settle the dispute so both families can move on from this tragedy. Nobody wants an accident but sometimes it happens.

Stupidity is alive and well in motoring 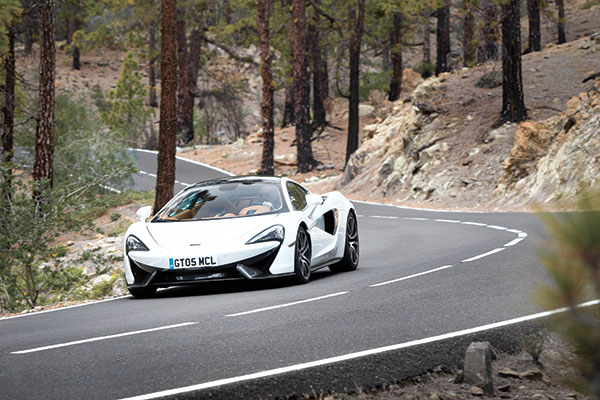 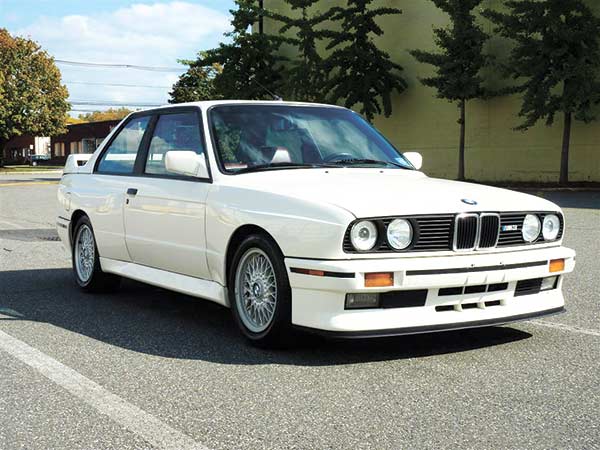