Montero issue must not be ignored - SunStar 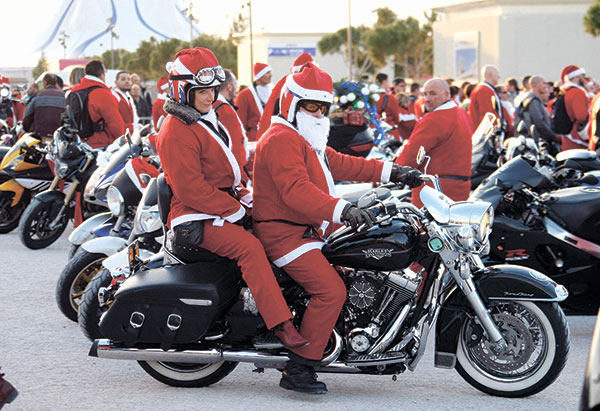 ALL of the motoring publications and journalists that I read are adamant that the Mitsubishi Montero Sport has no sudden unintended acceleration problem. They insist that all of these cases are of human error, practically implying that all these victims are idiots and should not be on the road. As a car enthusiast, I always have been intrigued by this issue, in fact this is my third consecutive column about this issue at hand.

I find these local automotive publications and journalists arrogant for completely taking the side of Mitsubishi Motors Philippines and ignoring the indisputable fact that there are 97 reported cases of such incidents. They simply dismiss these people as if they are the criminals and blatant liars out to destroy Mitsubishi Motors. Mitsubishi is even questioning why this issue is being brought up in time of the launch of the all new Montero Sport.

I have heard of this issue for many years now, and the reason it never goes away is because every now and then there is an accident involving a Montero Sport with the driver claiming that the car has a mind of its own. I have done my research to try to get to the bottom of this phenomenon, and now I, too, have my theory.

I believe that there is no electrical or mechanical defect in the Montero Sport that can cause this car to seem to have a mind of its own.

Mitsubishi was correct when it said the drivers unknowingly stepped on the wrong pedal. In one video that went viral, this was the case. However, that should not be the end of the story as how Mitsubishi Motors Philippines and these publications and journalists want it to end. It is important that we should know why there are so many cases of pedal misapplication involving the Montero Sport. There are 97 reported incidents and people have died allegedly because of this.

Mitsubishi Motors, though, was more careful with its words in explaining that as per the company’s investigation, there was nothing electrically or mechanically wrong with the Montero Sport, and emphasized that they believed the misapplication of the medal was an honest mistake on the drivers without even them knowing it. Mitsubishi was very diplomatic with their words. However, these publications and journalists were not. Reading their articles on this issue and TV interviews they were implying that these victims were either corrupt or just plain stupid. They have been bending over backwards convincing the public that the Montero Sport is absolutely safe, unless it is in the hands of a complete idiot, where no car is safe.

It appears that the brake pedal and the accelerator pedal of the Montero Sport is closer to each other than other cars. Moreover, they are roughly at the same height. Now does this layout contribute to a pedal misapplication? Maybe. The best way to find out is to investigate this and it is easy. Get a random number of people maybe a hundred, and let them drive the Montero Sport, put a camera in the foot area and study the habits of the drivers on how their feet use the pedals. Also, invite some or all of the complainants and let them drive a Montero Sport while recording their foot movement while driving the aforesaid vehicle and let’s see. I’m pretty certain that a conclusion can be drawn from such a study.

Mitsubishi Motors should have done this kind of study for them to prove that there is no electrical/mechanical defect to the complainants who are adamant that there is something wrong with their vehicle. Moreover, they will be able to identify the bad habits of driving that can cause the misapplication of the pedal and a possible ergonomic design flaw in their pedals and/or position thereof. By finding the cause of pedal misapplication, accidents can be prevented and lives will be saved. 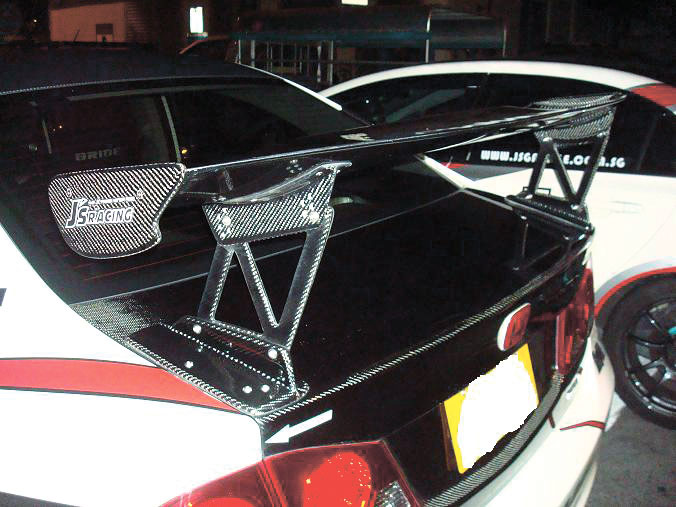 Accessories and a good custom car 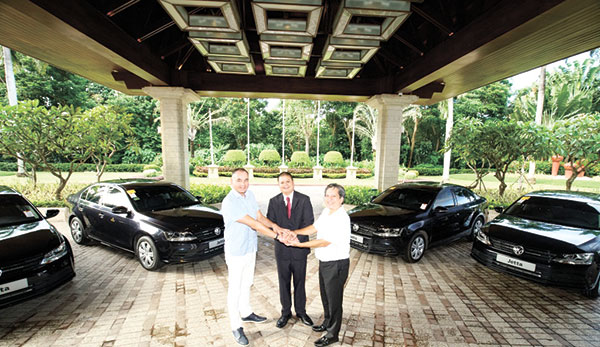