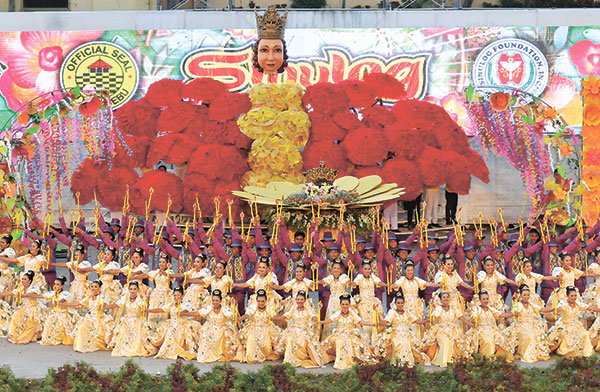 CELEBRATING their 20th year of joining the Sinulog Festival, Tangub City’s Sinanduloy Cultural Troupe held an exhibit at the Upper Ground Floor of the SM Seaside City, showcasing their winning festival costumes that the troupe wore over the years. The exhibit is also in celebration of the troupe’s 25th anniversary.

The five-day exhibit held last month displayed the 11 costumes from their winning pieces during their 20-year participation in the Sinulog Festival. Also exhibited were dolls, clad in mini versions of the Sinanduloy festival costumes.

Tangub City Mayor Philip Tan announced during the program that this year will be their last year to join the Sinulog Grand Parade. They will be going on a hiatus from the parade but will come back to dance for their pilgrimage to the Sto. Niño but in different settings, such as malls or hotels.

“We will stop for a while because we want to upgrade ourselves,” Tan said. “We will still come to Cebu because it is our devotion to Sto. Nino but in a different manner.”

The Sinanduloy Dance Troupe bade farewell to the annual event as Sinulog-based category champions of the Sinulog 2017 Grand Parade, with a prize money of P1 million.

Founded by Tangub City Vice Mayor Jennifer Tan in 1992 for tourism, culture and for the development of the Tangub City youth, the Sinanduloy Dance Troupe has won 11 grand prizes, winning their 12th this year. A crowd favorite, the Sinanduloy Dance Troupe has showcased creative presentations throughout the years, grounded by their devotion to Sto. Niño. (Deneb R. Batucan) 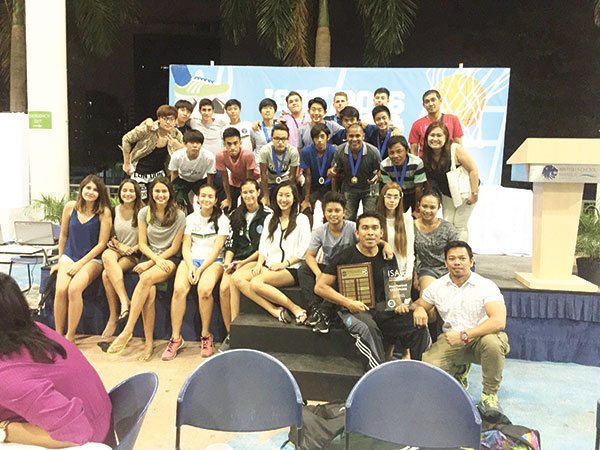 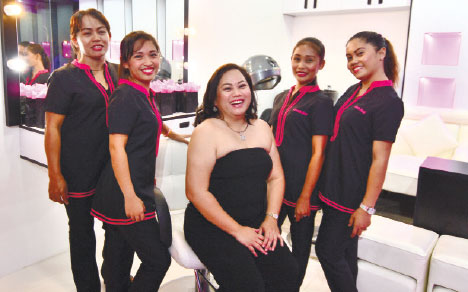 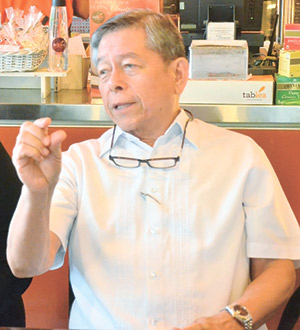