A love so crisp - SunStar 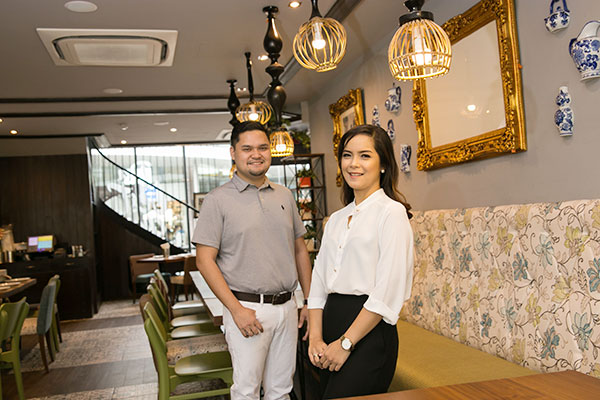 THEY say that true love is simple: when it is meant to be, everything just falls into place. Such is the case for Jeff Walther Oyas and Melanie Grace Dionson-Oyas. Attraction came gradually when the two first met. But what they didn’t know then was how their worlds were more intricately woven together even before they knew each other.

Jeff and Mel met when they were both working as volunteer nurses at the Sacred Heart Hospital. Initially, Mel didn’t bother with Jeff. To her, he was “suplado” and a snob. Until such time, Jeff got around to talk to Mel, but only to ask if she could pair him up with someone to date.

Mel, who had a boyfriend that time, introduced Jeff to one of her best friends. “But my best friend wouldn’t go out with him if I wasn’t around, so if they went out on dates, I would chaperone them,” Mel said with a laugh.

During their last date, Mel’s best friend got sick, so they ended up being alone together for the first time. That was the start of their “getting to know you” stage. Mel had already broken up with her boyfriend, and her best friend, who was happy for them, moved on with another guy.

Eventually, Mel and Jeff got official and found out that their families actually knew each other from way back.

Jeff’s family used to own a mango juice factory in Talamban, right beside Mel’s house. Rico Dionson, Mel’s father and founder of Rico’s Lechon, used to work for Jeff’s family as their family driver.

“When we went to their house for the pamanhikan, so many people from my family wanted to go. Usa ka barangay mi didto nga namalay. The result? They talked to each other more than they talked to us,” Jeff said fondly.

The Oyas-Dionson nuptials in December 2012 was a happy event as everyone knew everybody at the wedding. It was like a reunion of friends and family.

Today, Jeff and Mel work together for their family business, Rico’s Lechon. Mel works as the general manager while Jeff works as the sales and marketing manager.

The pair initially wanted to migrate to Canada and work as nurses there. But with much coaxing from Mel’s father and sister, Mel, out of her love for her father and seeing that Rico’s Lechon did have a lot of potential to grow, decided to stay in Cebu and work for their family business. She went onboard in 2012, on the verge of Rico’s restaurant expansion. Jeff stepped in sometime in 2015.

Aside from Rico’s, Jeff also manages his family-owned travel agency, Hoya Air Travel and Tours, and is also a councilor of the municipality of Catmon.

Working together for Rico’s has, according to Jeff, strengthened his relationship with Mel. “We’re learning from each other. And I always ask her opinion on everything I do. Her opinion matters a lot to me,” he said.

“What’s also great about our work now is that as a family, we’re very close. And we respect each other and each other’s work,” Mel said. “Boundaries are important,” Jeff added. 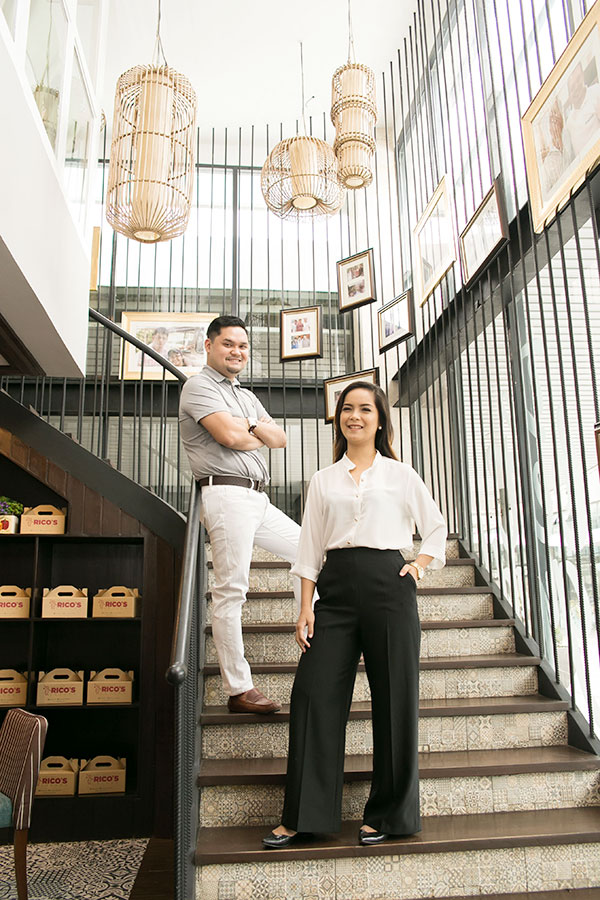 Having so much on their plate, though, means not having much time to spend with their only son, Gabby.

“It’s hard having a business while raising a family. That’s why our time with Gabby is very important. Before going out of the house, we make sure to be the ones who bathe Gabby and feed him breakfast,” Jeff said.

Having family time is very important to Mel and Jeff, even to the extent of going to Catmon together with Gabby on weekends when Jeff has a session there or having meetings at Rico’s Lechon while attending to a sleeping Gabby. It’s a compromise that they are willing to do just to spend time with their son.

“There’s no point at working hard for your family but then forgetting to get to know your children. In the first place, para niya ra man among paningkamot,” Jeff said.

Jeff and Mel’s love story is testament that star-crossed lovers do exist. They were meant to meet and fall for each other. And with the amount of work that they put into their growth as a couple, Jeff and Mel are destined for many meaningful and prosperous years ahead, together. 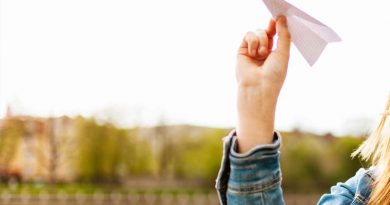 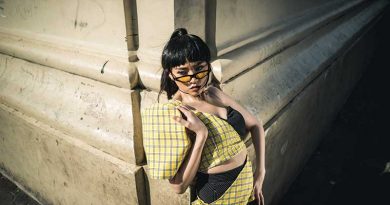 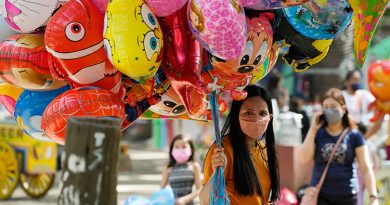