Cut & Style dazzles with ‘Bling It On’ - SunStar 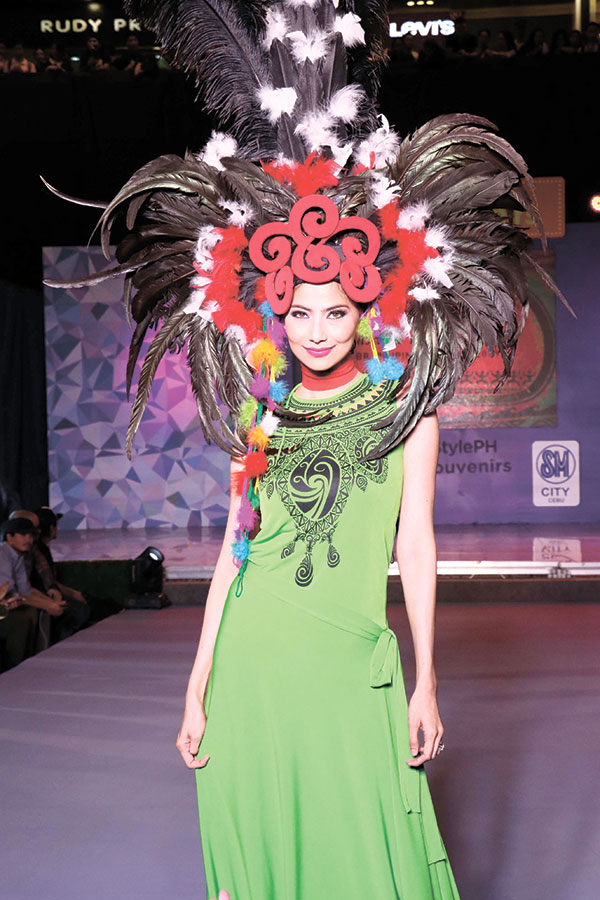 For this year’s show entitled “Bling It On,” Cary Santiago came back for the second time with an exclusive collection called “Pacifique,” which were worn by male and female pageant winners and title holders, a number of whom were homegrown. Also featured were local personalities including young entrepreneurs. 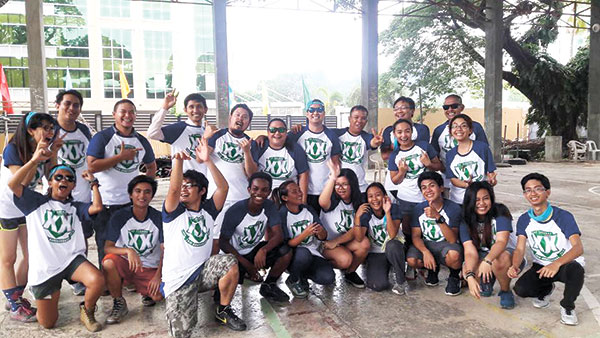 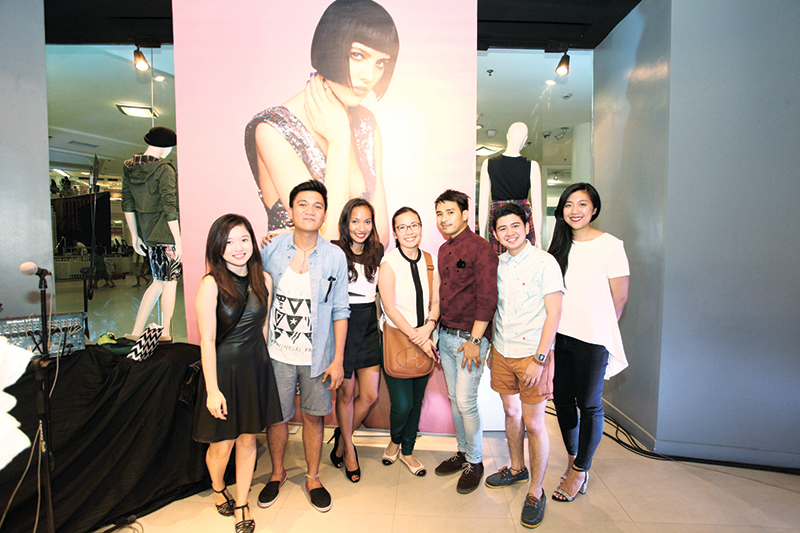 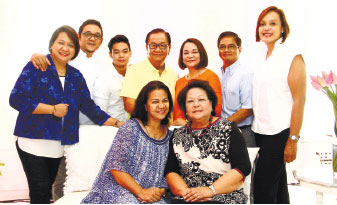