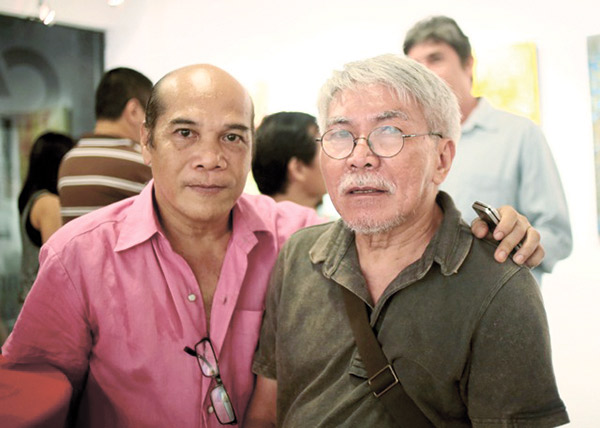 As the oldest art organization in the locality, the Cebu Art Association has influenced the development of the city’s art movement and has inspired a number of artists to follow their artistic pursuits. It was founded on August 22, 1937, under a mango tree in Fuente Osmeña, the same spot where the Rizal Public Library and Museum now stands. After more than 77 years of existence, the CAA still very much alive today, continually giving art the distinction it deserves in Cebuano society. (PR) 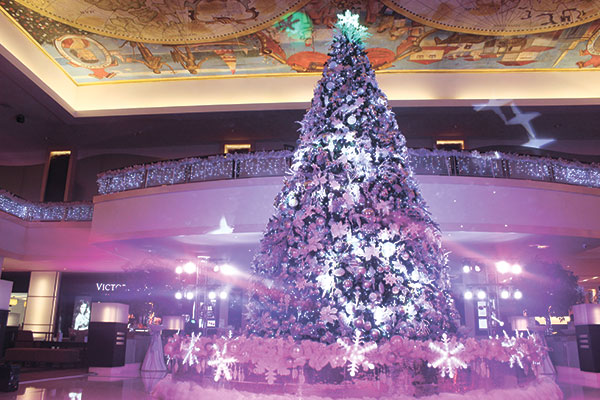 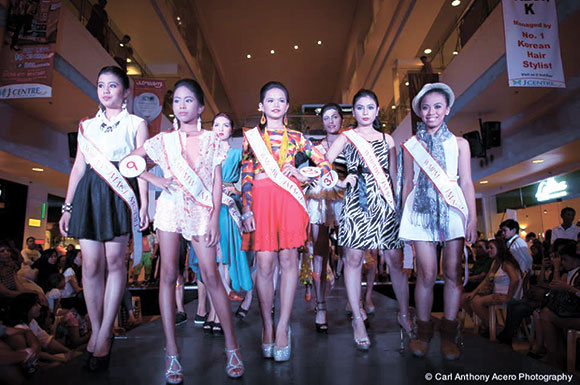 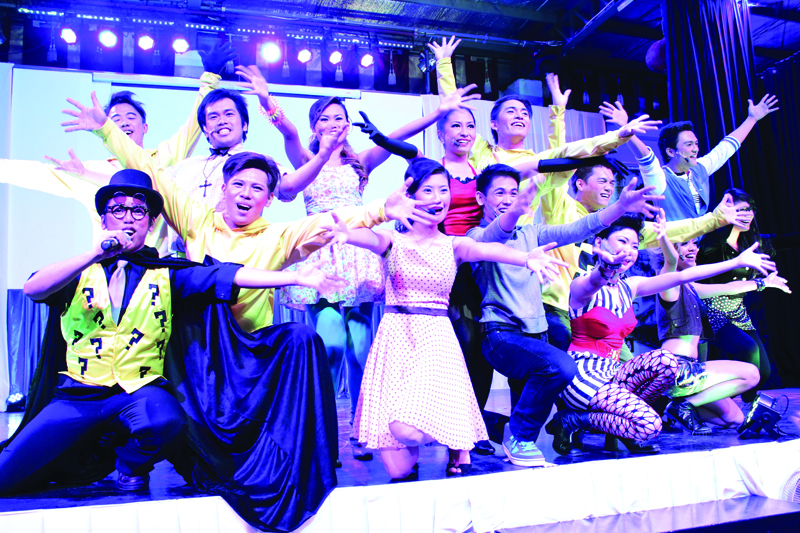