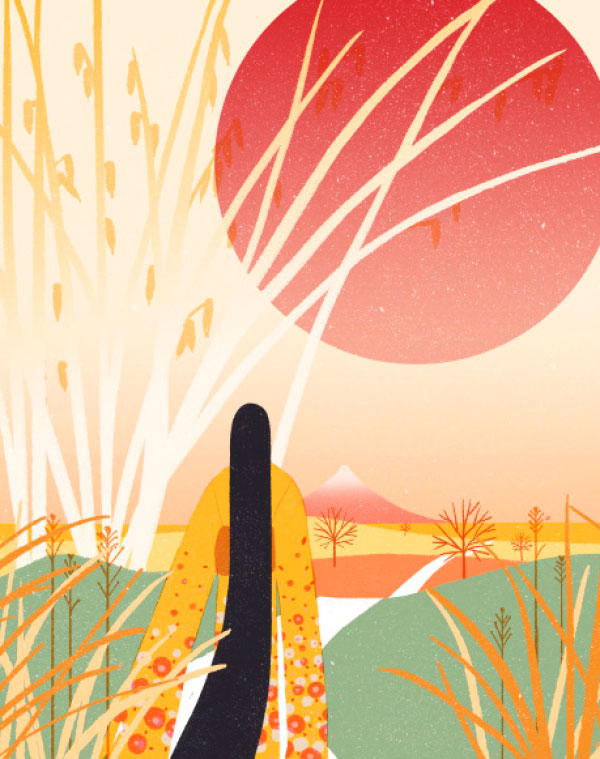 IN the past few weeks the desire becomes stronger. It is true what they say about a fire burning more steadily in us when we desire something. I am talking about my travel plans. Like writing, travel thoughts invade our hours, days, waking hours. In the middle of work, or meeting, the prospect comes out from nowhere, and appears in front of us. Travel thoughts are like that. They are insistent. They are needy kind of thoughts. They are the brat-thoughts, like babies, they want to be attended first.

Lately, I’ve been thinking of Japan. And since the invasion of these images and thoughts happen during this time, the Chirstmas and the New Year seasons, I’ve taken special interest in the kind of New Year in Japan. Celebrations or the style of a people’s merriment is afterall a glimpse of a culture. It is but wise then to also look it up.

So, allow me to share to you my pre-travel note or the 12 things I’ve found out about Japan, so far.

1. Only in 1873 that Japan started to celebrate New Year’s Day according to the Gregorian calendar – January 1. Prior to 1873, Japan followed the Chinese Lunar Calendar.

2. At midnight of December 31st, Buddhist temples ring their bells a total of 108 times to symbolize the 108 human sins in Buddhist belief. Japanese believe that ringing bells can rid them of their sins from the previous year.

3. Otoshidama is a custom of giving money to children.

4. Beethoven’s Ninth Symphony is traditionally played throughout Japan during the New Year’s season.

5. Osechi is a traditional food prepared and served during this season. It resemble the bento boxes.

6. Expect kadomatsu to adorn the front of Japanese homes, in pairs, to welcome ancestral spirits.

7. Llyod Diel, my XUGS classmate, who is now based in Tokyo, tells me that New Year is for families while Christmas is usally for friends and shopping. Japan Guide.com agrees and says: New Year (shogatsu or oshogatsu) is the most important holiday in Japan. Most businesses shut down from January 1 to January 3, and families typically gather to spend the days together.

8. Like us and our pansit, bihon and spaghetti, during New Year’s Day they serve toshikoshi soba or buckwheat noodles to symbolize longevity.

9. Purifying (or cleaning) their houses and offices are also big in Japan during this season. This tradition is called susuharai or ousouji. Some of us do this.

11. On the 2nd of January the Emperor makes a brief appearance and greets the public at the Imperial Palace.

12. Japanese do not view years as a continuum but separate. This allows them a fresh start. All duties must be completed within the year. Thus they have bonenkai parties or parties to forget about the previous year. This party is meant to leave the old year’s worry and trouble behind.

This last bit is contradictory to a popular perception of the Japanese people who are prone to suicide. This last bit points to a fact that they have a healthy outlook and are a hopeful bunch.

Festivities are portals to a people’s worldview. So when one wants to visit a place, it is important to look up how they celebrate. Festivities reveal so much about the country’s character. And so far, all of these things I’ve come across with point to a truth about Japan: polite, fun, friendly, welcoming, disciplined, generous, focused, exciting! I can’t wait to see Japan in 2017!

Denver Ejem Torres loves to travel. But he finds researching for a place he wants to visit a tedious task. In his past travels, he realized that a right amount of research is not only good but necessary. His New Year’s Resolution is to do considerable and proper research before traveling to a place. 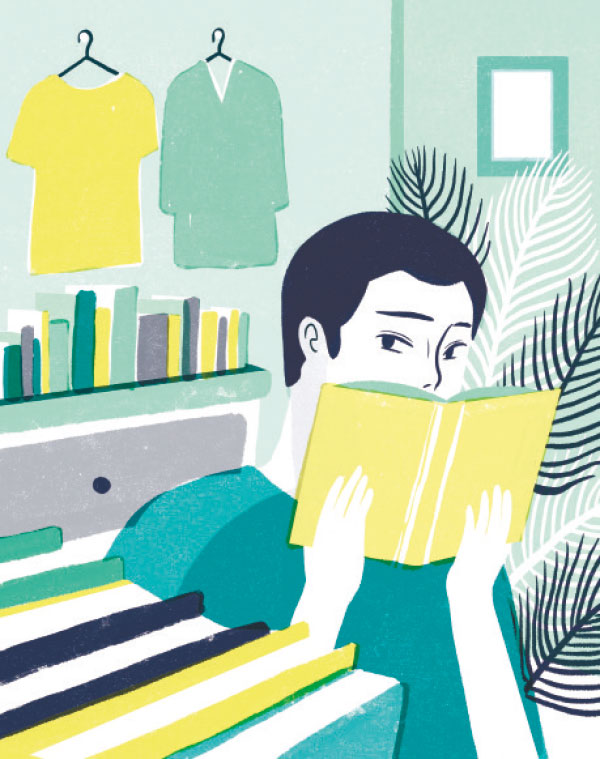