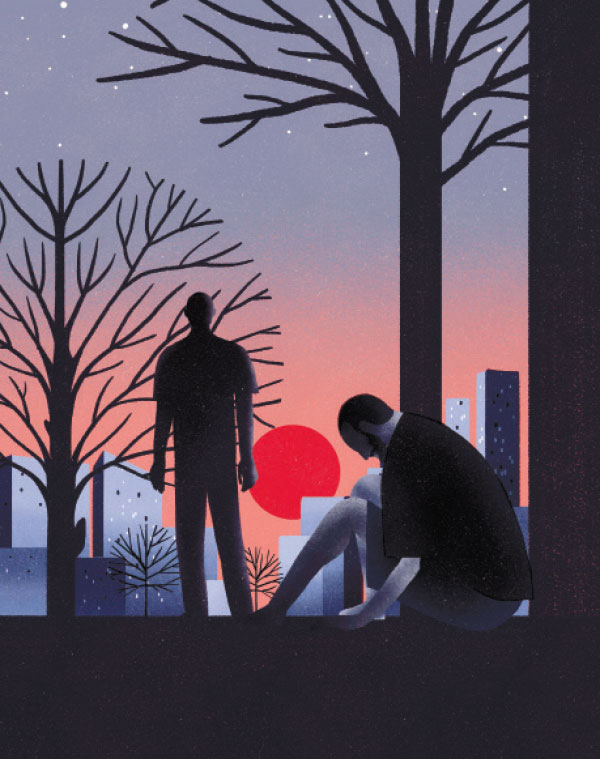 “No one can understand the glamor of the streets until he is obliged to take refuge in them.” — Henry Miller, Tropic of Cancer

IT was after shift, and the city was growing dim.

I stood outside the office building, smoking away what was left of the afternoon. I finished stick over stick and spit spit over spit onto the trash bin beside me. The hunchbacked vendor, whose nearby stall I frequent, warned me I was smoking too much, and I replied it was only to help his business.

My throat grew dry, so I went to the stall to buy a bottled drink. I felt the refreshing hit of caffeine and started to make out the folds and wrinkles on the old bore’s face.

I went out to take a stroll, and felt a sleepiness brought on by the dusk slowly setting over the city like a blanket.

In the silvery sheet of the sky, the sun hung low like a dimly lit lantern. And along the cable lines, which I passed under, perched a flock of little black birds chirping in tunes.

Across the street, the faces of half-naked men on iron billboards beamed down at the crowd, which marched around like ants.

Amid the bustling crowd, I saw one who was not moving: it was a bald man — barefooted, slightly stooped, and clothed in filthy rags, standing on the gutter.

The people taking a turn, upon realizing they had to pass by him, covered their noses and walked as fast as they could.

I looked at him and thought he looked familiar; all his kind bore a resemblance with each other, as in a family.

I was curious, so I crossed the road and stood beside him. I could hear him muttering incoherently, could smell his foul breath in the warm air. Then he turned to me, held my gaze, and asked me to spare him a few coins for dinner.

I nodded at his old, hideous face, which was as soiled as the streets. “Thank you, young man,” he told me without looking at me. “I’m going home now.”

Where’s home? I wanted to ask him. What’s home like?

But he began marching down the busy, jagged sidewalks, splitting in half the sea of crowds as he passed by them.

I lit another cigarette and followed him from behind, keeping distance, until we went our separate ways.

The headlights, lampposts, traffic lights, signboards, and lanterns now glowed brighter in the streets, and the first stars appeared in the night sky.

Tired from the long walk, I finally stepped inside a jeepney, picking the spot right behind the driver. No sooner had I sat down than I felt one of Mari Chan’s Christmas songs blasting from under my legs.

The jeepney wasn’t quite full yet, so the driver made a brief stop at a “terminal,” which was actually a gasoline station.

The heavy scent of diesel in the cool night air strangely got me high and nostalgic.

Humming along with the carols, I thought about the filthy man, where his home was and what his home was like.

I glanced out the street, and caught sight of one of his kind lying down on the ground, a tin can between his legs. Must be a brother of his, I thought.

Then I imagined an old lady throwing some coins into the tin can and a group of grimy children gathering around her to sing some carols.

But I was roused to reality when a group of people entered the jeepney.

The engine murmured and then roared its way back into the road, its voice becoming one with the incessant drone of the vehicles running in the city.

It took about an hour for the jeepney to break free from the gridlock. Upon seeing the empty road ahead, the driver decided to make up for lost time, and gunned it.

I gazed out the window, and the crisp wind cut sharply at my face. The jeepney was going so fast all I saw was a blur of shapes and colors.

Somewhere along the ride, I remembered the filthy man. But I no longer remembered what he looked like. His face was as dim as the night. 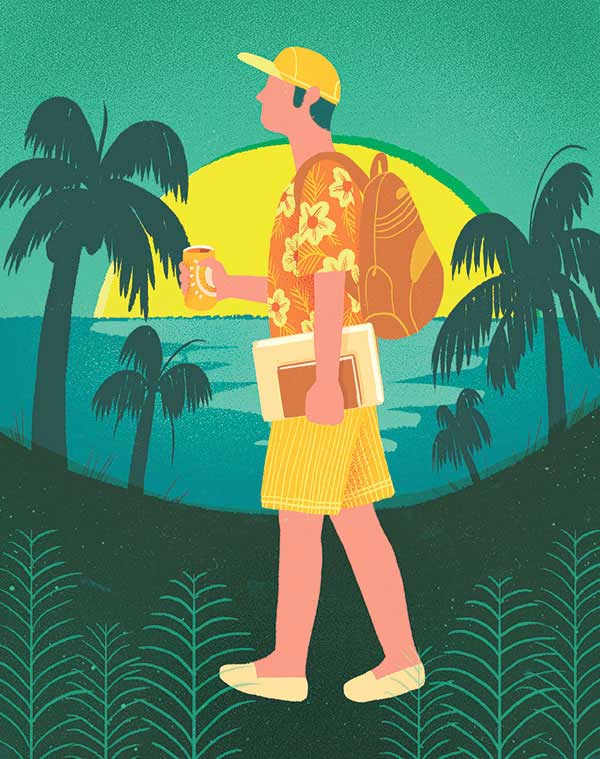 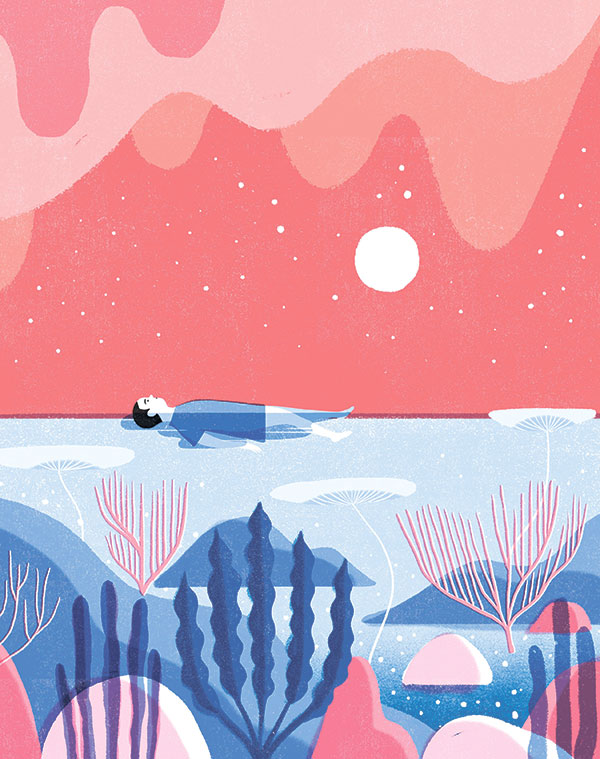