‘Moonglow: a Novel’ - A novel by Michael Chabon - Weekend 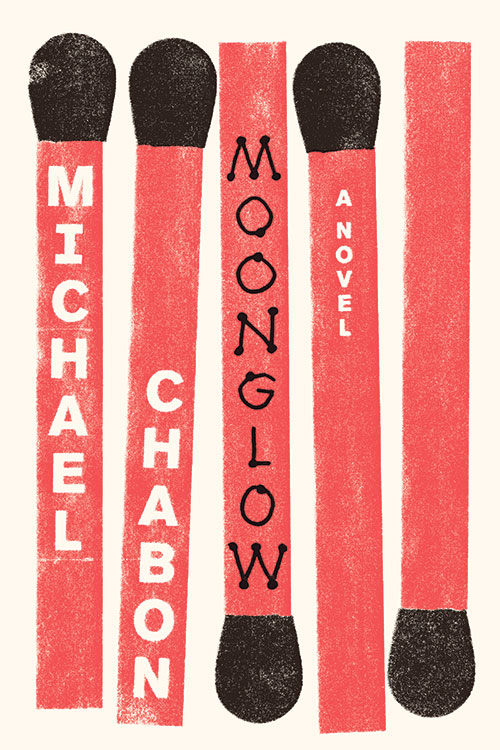 IN his latest novel, “Moonglow,” author and Pulitzer Prize winner Michael Chabon aims for the moon and successfully touches down on the lunar surface after a journey that leaps across the decades, the story spanning South Philadelphia in the 1930s, Europe ravaged by World War II and the post-war America of the space program before retirement to South Florida.

The story is told through memories passed down to Mike, the narrator, by his mother’s father. Suffering from bone cancer and high on painkillers, Mike’s grandfather reveals “a record of his misadventures, his ambiguous luck, his feats and failures of timing and nerve.”

Crossing continents and time itself, the story arcs from the search for the scientist who led the Nazi program to build the V-2 rockets that terrorized Britain during the war. At the center of the story is the loving but tortured relationship between the narrator’s grandparents. They met in postwar Baltimore and their marriage bonds suffer from the wife’s traumatic war-time experiences in German-occupied France in the form of hallucinations and acting out. However, the grandfather prepared for her bouts of madness: “She was always threatening rain; he had been born with an umbrella.” The emotional connection between the three generations is told, as we learn of Mike’s relationship with his mother and hers in turn with her parents. The grandmother’s psychotic episodes — involving fires and fantasy; disappearances and delusions — push Mike’s grandfather to the limit as he struggles to keep the family intact.

“The Yiddish Policemen’s Union” remains my favorite, but with “Moonglow” you get what you expect from Chabon: an emotional tale of love and loss; fabulous, at times magical, writing; and a story rooted in real-world events told from a unique perspective. “Moonglow” floats through time and space and fires its rockets when required; to blast from Earth’s gravity, to maintain course, to traverse the universe, to carry the reader to a fascinating new world. (AP) 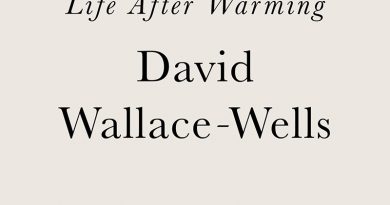 “The Uninhabitable Earth: Life After Warming” 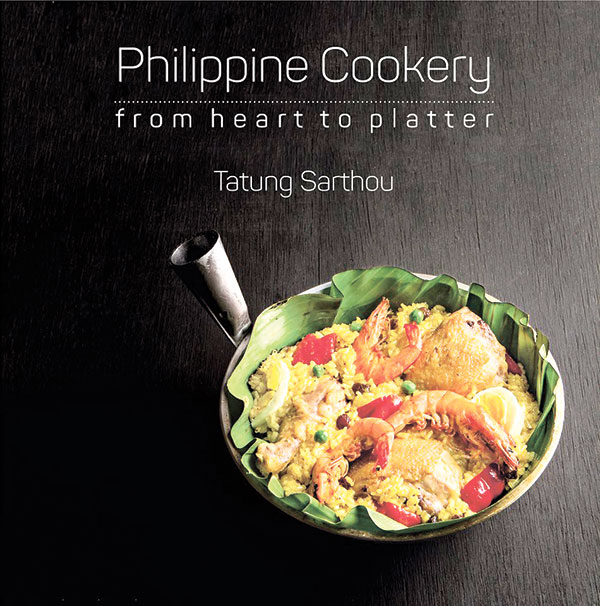 Heart of the matter: From heart to platter