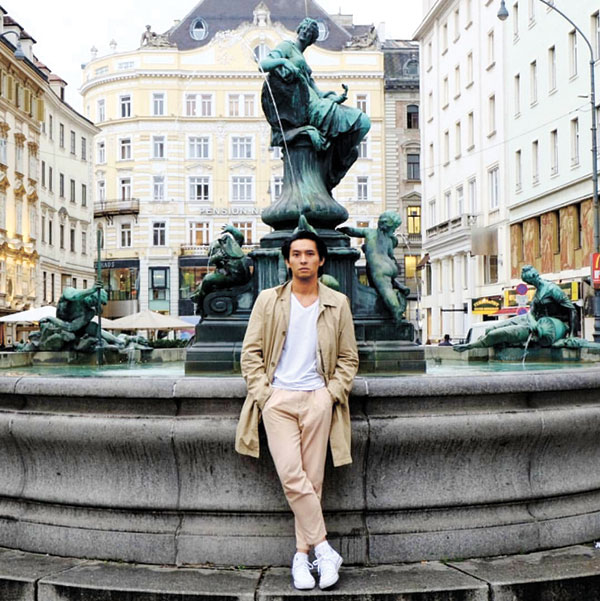 I WAS a pack rat. One too many excess baggage fees later, I learned to cram two weeks across Asia into a thirty-liter duffel-backpack and make it a point to fit in a weekend domestic into carry-ons. Colder climes and two weeks across Europe culminating in the City of Lights was another matter.

The laptop carrier leeway took pressure off the maxed out seven kilo carry-on where I packed the first four days of the first segment, Austria, lest the rest of the checked-through would find itself elsewhere from the layover in Dubai. Tipping only eleven out of the twenty-three kilos allowable check-in on Emirates left a lot of wiggle room for shopping. The key was planning against an itinerary with rotations on outerwear, footwear and pants.

Kicked it in khakis more than 24 hours. Cebu via Clark plus a long layover in Dubai and straight into the rest of the day after the dateline. Prevailing weather, the itinerary and comfort are always my considerations when packing for travel. That’s practically life. Hence, LifeWear — Uniqlo. Long weatherproof jacket, camel blazer, V-neck tee, cropped pants and Chuck Taylors. 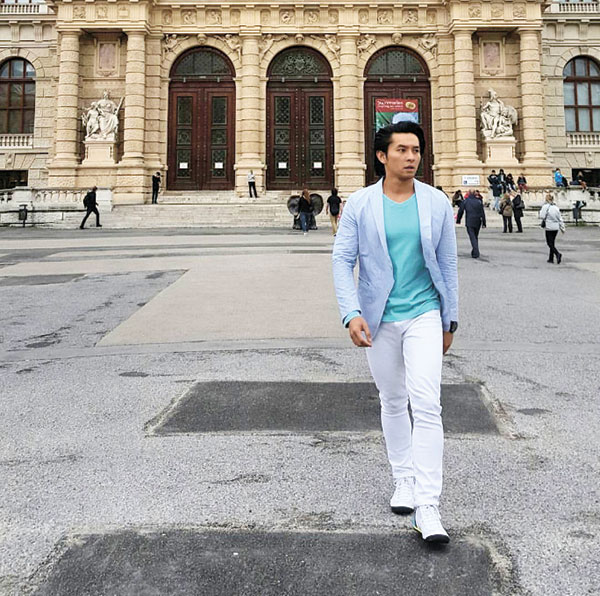 The Danube isn’t quite as blue as I imagined it to be. This shirt isn’t either. Practical doesn’t have to be boring. Life doesn’t have to be either. Seersucker spring blazer, mint V-neck long-sleeved tee, white denims, all Uniqlo and Onitsuka Tiger X Andrea Pompilio Mexico Mid Runner. 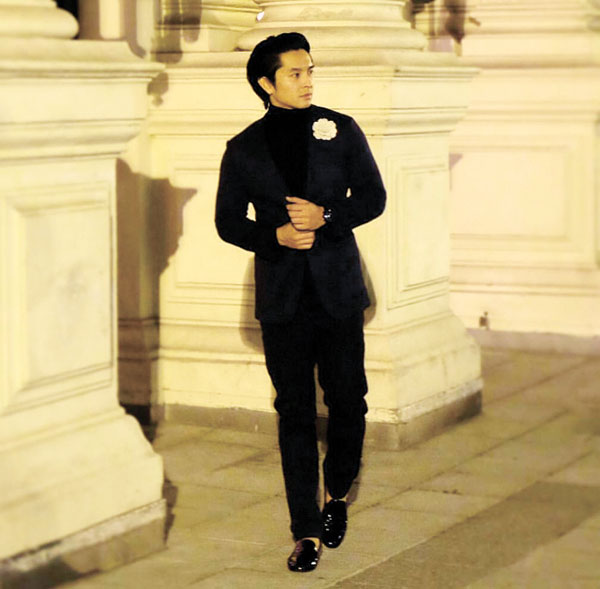 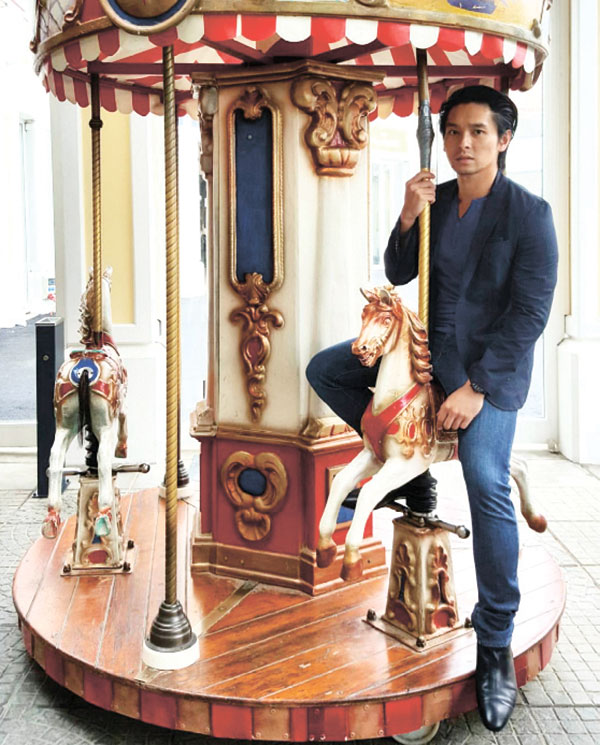 Get off what high horse? I am the high horse. Badumtuss! Dzadah, rather. Blue blazer, blue Henley, blue jeans, leather ankle boots, all from Zara Man at some spielplatz. 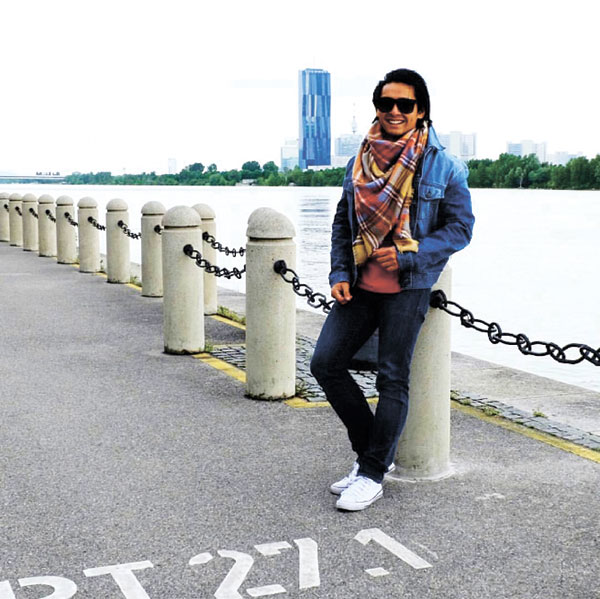 The hotel carpet was a fixed wall-to-wall so I made do with this throw blanket instead. I hope I did Lenny Kravitz proud. H&M Divided Jean Jacket, L.O.G.G. long-sleeved tee and jeans, Chuck Taylors and a blanket scarf from Pull & Bear. 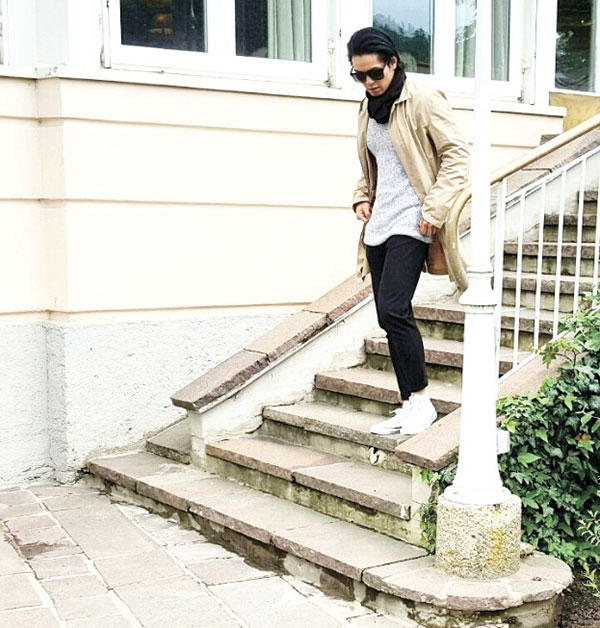 Cloudy With A Chance Of Frikadellen. The tour guide warned of intermittent showers throughout the day on our day trip to Salzburg. Threw on Euro casual in an oversized knit sweater andcropped pants from H&M with Chuck Taylors. Weatherproofed with a long rain jacket and a thermal scarf. 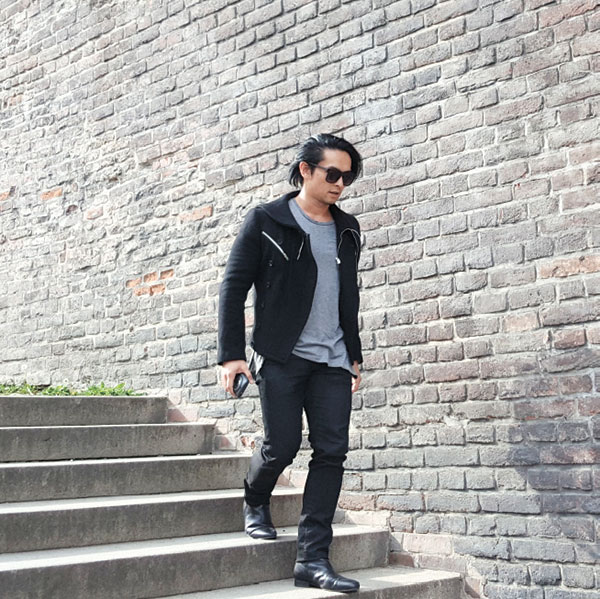 The Prague Prince. Bohemia refers to the entire Czech territory in the historical concept and, to date, there isn’t a single flower crown in sight. Too cold to hold Coachella here, too. grey zip tee, jeans and ankle boots by Zara Man, Jacket by Ato from FGM Oj. 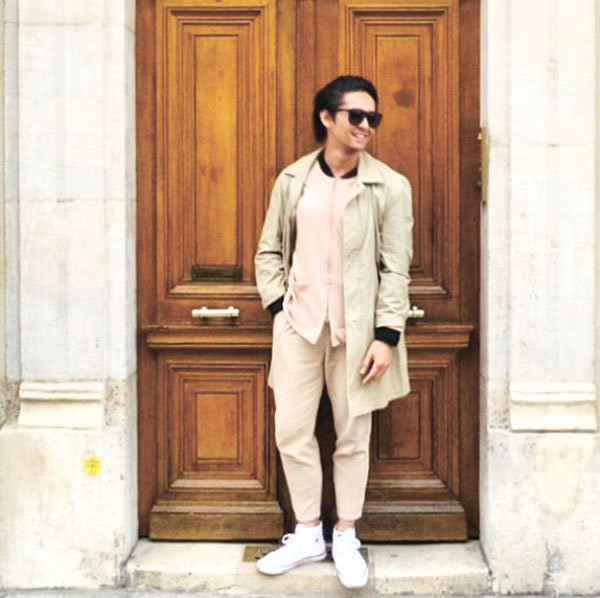 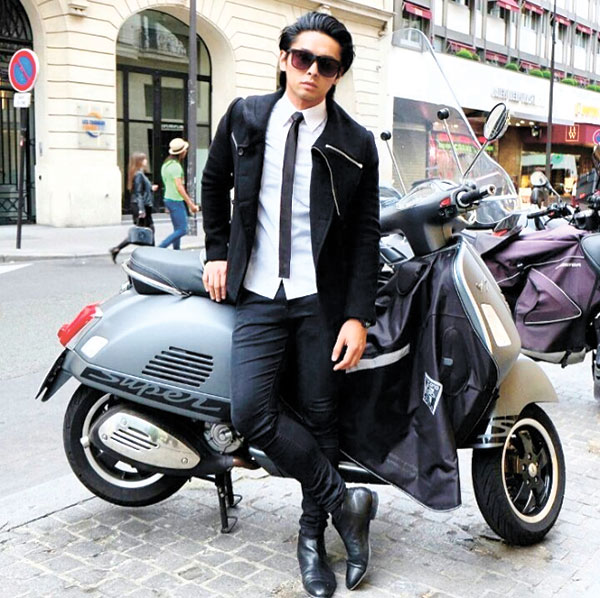 Championing Champs-Elyseés. Necktie and button-front with a pseudo-motorcycle jacket ZaraMan everything, jacket by Ato from FGM Oj. 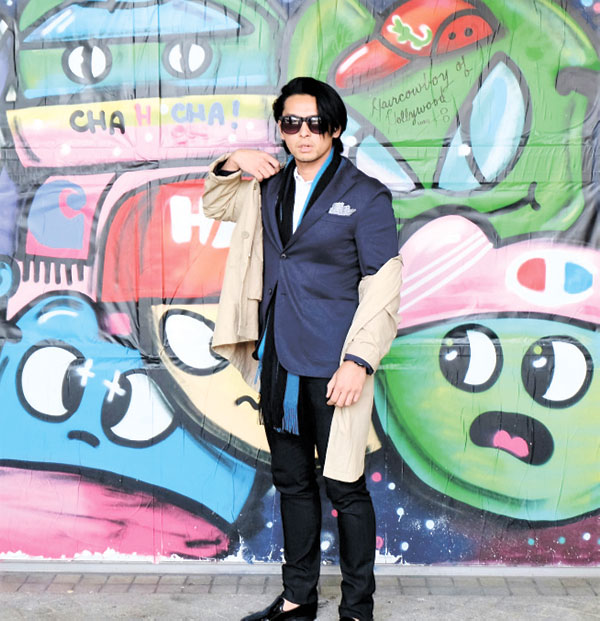 Baguettes. The reference to an 80s youth-oriented, Philippine box-office hit about a group of high school teenagers is entirely coincidental. Black turtleneck, black slim denim pants, Chuck Taylors and a black beret from a souvenir shop. 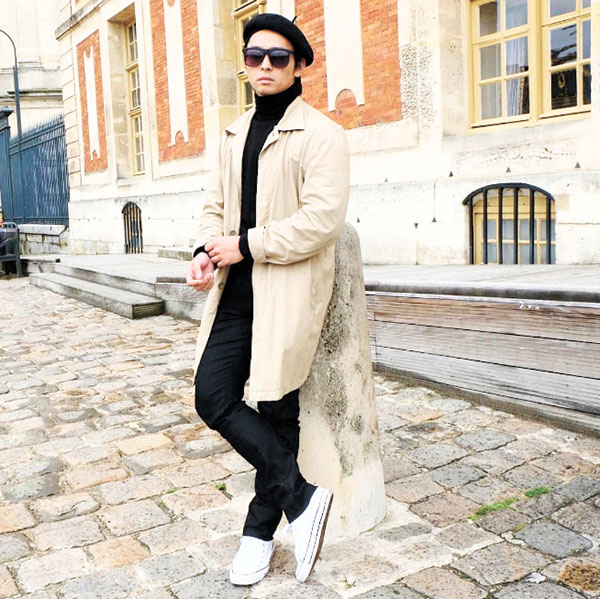 Ready for rain. The long weatherproof jacket and thermal scarf figured later on when rainclouds rolled in. 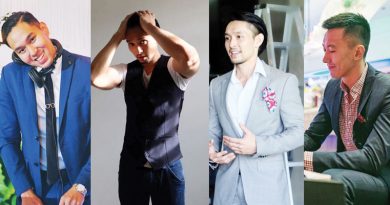 Suited for the Occasion