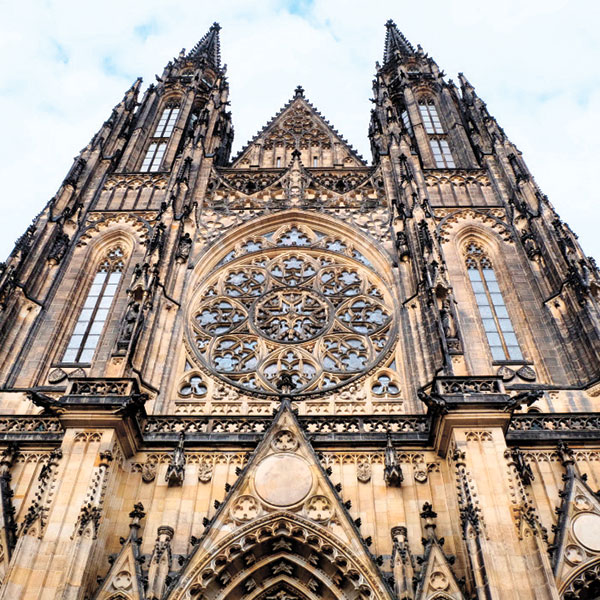 VYZVAT, Svatý! To je Karlo je! The Christian God made us in His image and the Infant Jesus of Prague is in the spitting image of our Senor Sto. Nino save for the fair skin and golden curls. The Pražké Jezulátko Church is dwarfed by our Basilica but is nonetheless magnificent with the ornate décor.

A distinctive sun design caught my eye from across the church and that it stood for the letter O in P-noy confirmed recall. P-noy Taste of Asia Asijske Specialty store boasted of not only “Filipiny” but of items from “Thajsko”, “Korea”, “Cina” and “Indie”, as well. We were greeted by the Czech owner, Martin Nizaradze, who, in the conversation that followed, spoke fondly of his wife, Myra, and of Philippine current events. Almost two weeks on the road and we thought we missed home enough to buy some Jack N’ Jill brand junk food.

We crossed over Charles’s Bridge to the Lesser Old Town and up a penitentiary of stone steps to the massive Prague Castle complex.

Metropolitní Katedrála Svatého Víta, Václava a Vojt?cha or simply St. Vitus Cathedral is a Gothic masterpiece dominating the collective. The massive mosaic above one gate depicting Judgement Day is both magnificent and condemning. Gargoyles on every buttress and rampart look down ready to pounce on the sinners below.

Sunset saw us on the Charles’s Bridge on our way back to the Old Town. Brilliant golds turned fiery reds then beautiful purples as we slowly waded through the thick crowd past monuments, street artists and buskers.

If you ever find yourself running short on Euros here, any of the summer classes your parents forced you to go to in your childhood would finally have some ROI.

Bohemia refers to the entire Czech territory in the historical concept and, to date, there isn’t a single flower crown in sight. The only thing that I can tie Bohemia up with the popular theme of care-free living — flower crowns, flowy clothes and all, is the loss of inhibitions brought about by the massive consumption of alcohol. Prague is even bigger on beer than our three previous locations with a Beer Museum, a Beer Spa and Beer Tours. The earlier tour made us miss the schedule for a craft beer tour and we comforted ourselves with the ready availability of any variant around the city. As mentioned in previous articles, beer is cheaper than water in Europe and this is where titular pragmatism comes in.

The U Modreho Hroznu Restaurant pulled us in with the promise of “traditional Czech dishes”, “Fresh Fish, Meat and Seafood”, “Slow Food”, “The Best Goulash in Town” and an open atrium. I ordered the Vepro-Knedlo-Zelo: Veprova Pecene, Knedliky & Zeli or Roast Pork with Dumplings and Saurkraut. Meats are almost universally wonderful here with restrained seasoning also limited to salt and pepper, allowing appreciation of natural meat flavors. Low heat over long periods of time keeps these wonderfully succulent. The Krusovice Beer was pleasant and unobtrusive, if not highly complementary of the savory sweetness of the pork.

The slow walk home proved interesting with the variety of shops lining the way. As with beer, Absinth was another big thing here with several a dedicated Absinth bar. Mexicos’ Tequila Worm sees it’s match in Prague’s Beetle and Centipedes. Selling of cannabis is still regulated but there apparently are leeways for infusions into beers, liquors, pastries, chocolate, candy and other edibles.

We woke up to what seemed a spruced up déjà vu of the breakfast the day before. I couldn’t be bothered with carbs before a flight and took whatever other slim pickings. I found myself going crazy at the airport vendor with what remained of my Czech Crowns. Local Cebu news announced the installment of Lady Osmena as acting mayor of Cebu City at that time.

Among my loot was a chocolate-covered coconut and caramel candy bar and with that I found myself closer to home. But first, Paris! 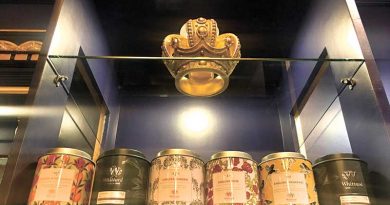 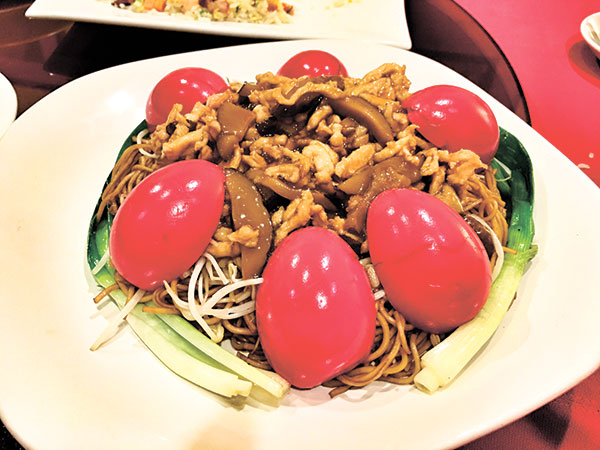