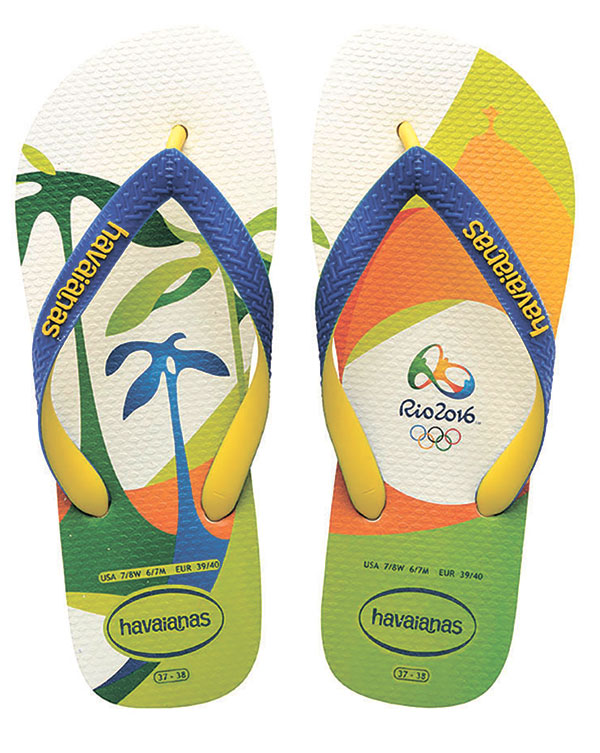 THE world’s biggest sporting event will grace the festive city of Rio de Janeiro, the first South American city to host the Olympics. Rio 2016 will be participated in by 15,000 athletes from 205 countries. As the huge seaside city of Brazil welcomes the 2016 Summer Olympics, Havaianas also welcomes the most anticipated event of the year with their new Rio 2016 collection.

With Brazil as the home of Havaianas since 1962 and as this year’s host city for the Olympic Games, Havaianas created a new line specially designed in collaboration with the Organizing Committee for the Rio 2016 Olympic and Paralympic Games.

The world’s favorite flip-flops brand introduces an Olympic-inspired collection to commemorate the world’s largest sporting event that happens every four years. The collection bears colorful styles highlighting athletic pictograms on buttery soft soles, with new products for everyone to enjoy. 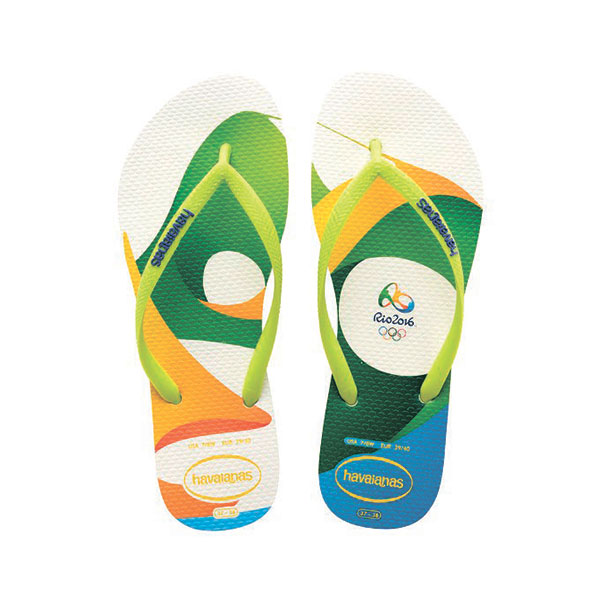 Slim Rio. This design is the Olympic version of Brazil’s authentic flip-flop. Rio de Janeiro’s bright colors and tropical views are strongly incorporated in this model. It is also made in a slimmer and more delicate shape to suit women’s style. 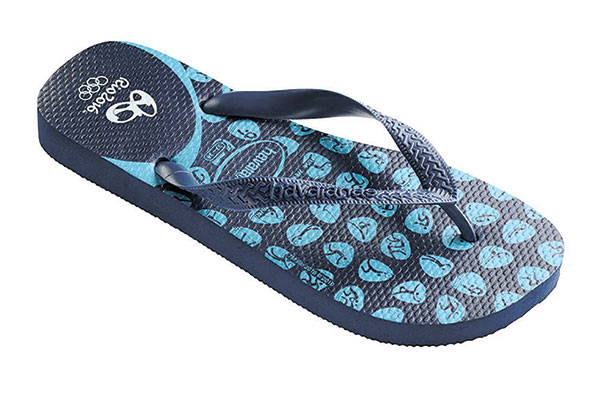 Top Esportes. Top Esportes is the entry price in the Rio 2016 line which features the Rio Olympic and Paralympic sports, illustrated into pictograms on three different prints. 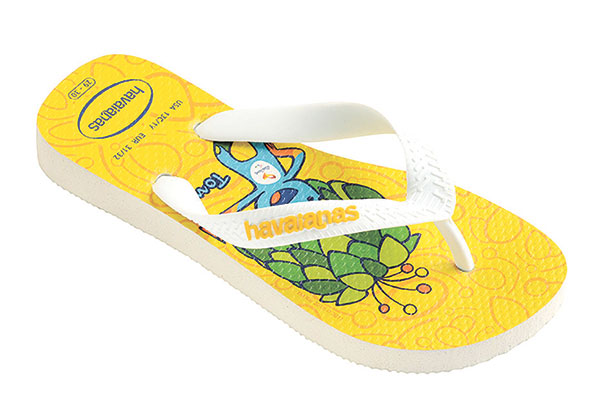 Kids Mascotes. Inspired by the Olympic and Paralympic Games mascots, Tom and Vinicius, this model is sure to draw attention to children. With its colorful Havaianas logo on a matte strap and animated prints, kids are set for the festivities of the Olympic Games. 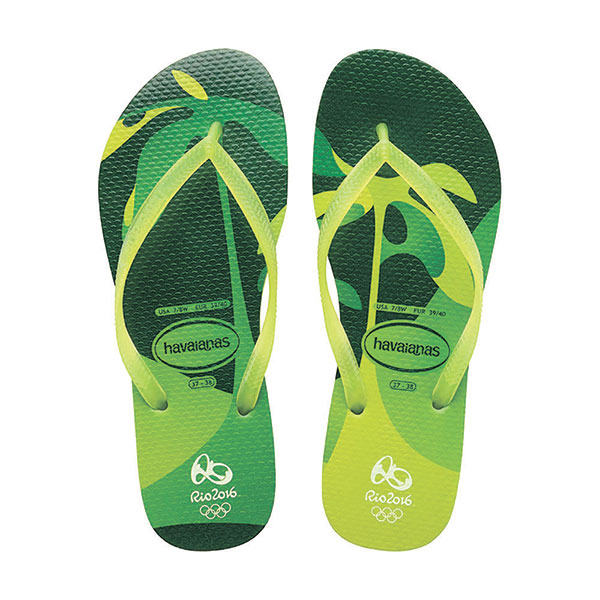 Slim Carioca. Rio de Janeiro’s landscapes is translated into abstract prints and designed in unique ways. This version which gives focus on women has a slim shape with jelly straps and cheerful colors to choose from. 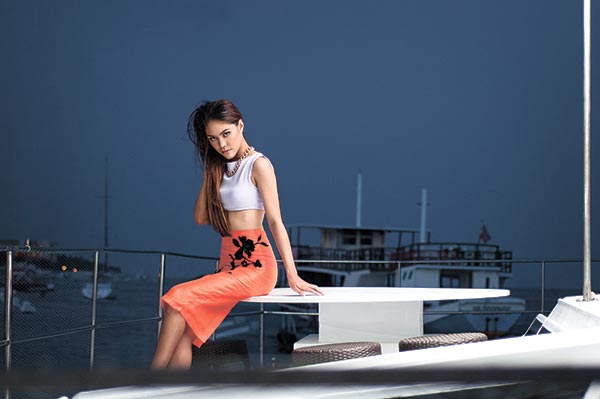 A vibrant season of sun and shade

The Force is strong with Havaianas 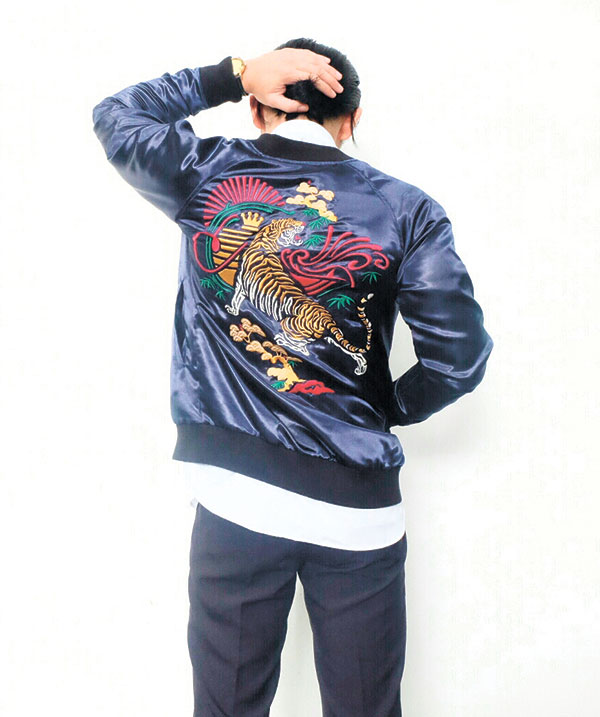 Devil in the details: It’s the bomb