The Libbyration of Vienna (Second of three parts) - Weekend 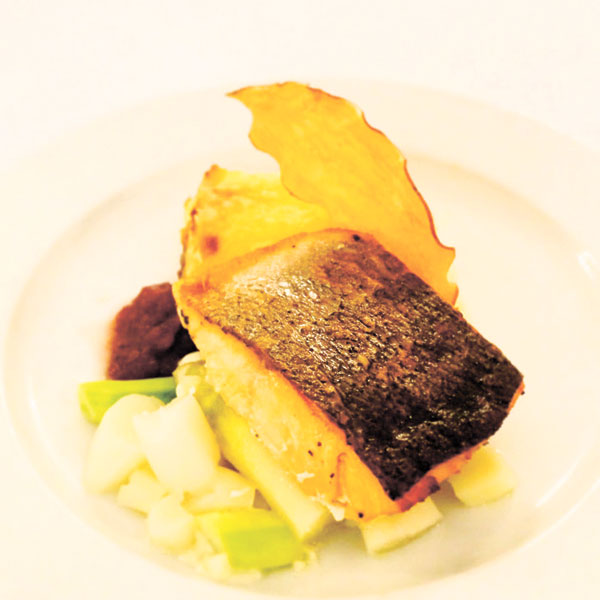 WE were off to an early start for a three hour bus ride to the border between Vienna and Bratislava. As this is a package tour, a visit to some outlet store was requisite. Lunch at some local pizza chain was forgettable and the closest I got to truly local cuisine in the area was a classic pretzel off a mobile cart. Four more countries to breeze through before the PI, I wisely held back on shopping save for a pair of woven Italian leathers.

Later that night, a gala dinner was held at the renowned Kursalon, an opera house and dining theater. Champagne and various other wines flowed freely as we were welcomed into the venue by a classical string quartet. Freshly-baked rolls, a soup course and a more traditional Styrian Salad got the ball rolling as opera singers performed several solos each ending with a few duets. Roast Salmon on Potato Gratin with a side of Asparagus, Leeks and Onion Marmalade topped with a Dehydrated Sweet Potato made for the surprisingly filling fish main as a ballet pair waltzed through the room to several themes. The finale came with a Viennese Chocolate Cake and Stewed Mixed Fruits.

The Bosnian Crisis resulted from Franz Joseph’s annexation of Bosnia and Herzegovina. The events that followed eventually resulted in World War I. The Kaiserschmarren – a scrambled pancake that reportedly was the emperor’s favorite seems reflective of his reign as it is translated to English as Emperor’s Mess. Breakfast was one with a cherry compote and fresh cream cheese before a long ride to a day trip in Salzburg.

Barely able to get our bearings, we were immediately launched into a breeze-through of the picturesque little town of Mondsee. We caught the Basilika Mondsee towards the end of a regular Sunday mass with the churchgoers streaming out a few minutes later. One thing that struck me about Austrians is their strong sense of identity and pride in it. Most of the parishioners were decked out in their Sunday’s best — traditional costumes — and that had me considering the Barong Tagalog to church back home. I scored a vial of Mondsee-branded Holy Water from the church gift shop noting the inescapability of commerce in any setting and the humor in the fact that it was an upcycled mini-bar bottle of Jagermeister.

We were hauled over to the actual Von Trapp family residence, the Mirabell Palace, where we were surprised with a performance by a Maria Von Trapp impersonator complete with a guitar and kids in tow. The group gaily pranced around the fountain singing Do, Re, Mi convincing themselves to be huge fans of the movie by singing along with wrong lyrics. “Fa…a long a way to…GOOO!” The weather was rather uncooperative and left us unable to climb the iconic hill. 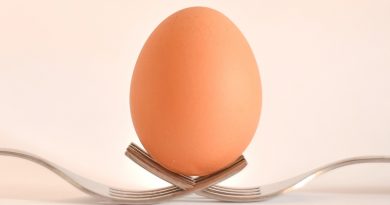 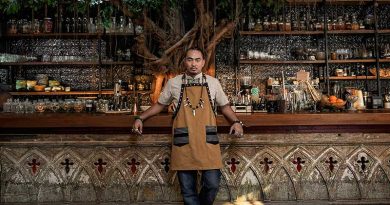 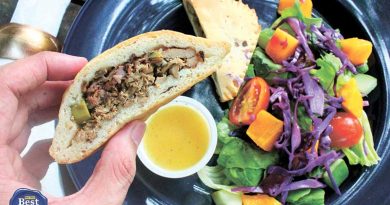 Diet Out of the Box