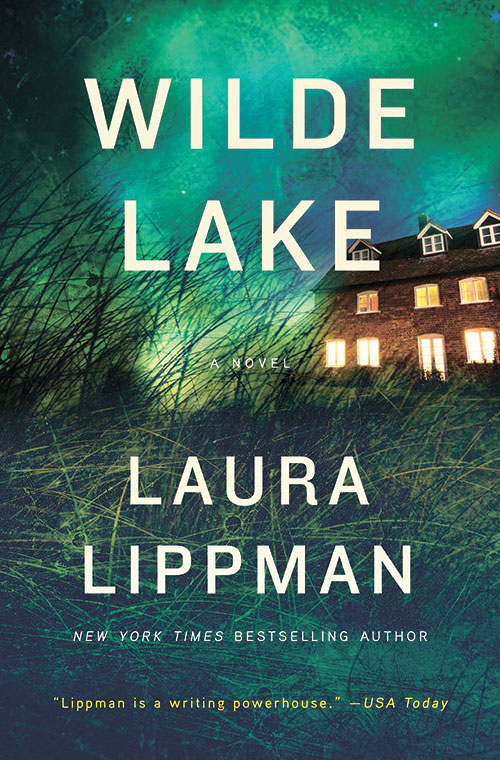 EVERY family has its secrets — a relative no one talks about; an incident best not discussed; a conversation that conjures painful memories. Family secrets as well as the fragility of memory have been an ongoing theme of Laura Lippman that she explores with precision and insight in the superb stand-alone “Wilde Lake.”

In “Wilde Lake,” Lippman melds a character-rich story with a deftly plotted tale that incorporates a family’s history, secrets, myths and ambitions. “Wilde Lake” also looks at the line between truth and lies, and how sometimes falsehoods are easier to digest.

The newly elected state’s attorney of Howard County, Maryland, Luisa “Lu” Brant, inherited her love of the law and justice from her father, Andrew Jackson Brant.

A fair but formidable prosecutor during his time, Andrew earned the respect of the people during his own tenure as the state’s attorney, and Lu holds him in the same esteem as Scout did Atticus Finch. Now widowed, Lu and her eight-year-old twins live with Andrew in her childhood home in Wilde Lake. The family, which includes Lu’s brother, AJ, who is eight years her senior, moved to Wilde Lake when the planned community was built. A new community for a new family, though the area also was rife with tragedy as Andrew’s wife, Adele, died a week after Lu was born.

“Wilde Lake” smoothly alternates from the present and the past, including memories so vivid the incidents could have happened yesterday, including an act of violence that occurred during a high school graduation party attended by AJ.

Settling into her new job, Lu is anxious to prove herself and decides that she will handle the murder case of Mary McNally, a waitress who was strangled in her apartment by a homeless man. Forensic evidence and an eye witness should make it an easy case, but Lu’s former boss, and newly ousted state attorney, Frederick C. Hollister III, decides this will be his first case in private practice.

Lippman is an expert at lending a clear-eyed view of the bonds that link people and the truths we tell ourselves to survive the emotional morass of life. She continues this high standard in “Wilde Lake,” which proves that the most intricate of mysteries are how we deal with each other. Each of us is a product of our childhood — it’s what we do with it that makes the difference. (AP)