‘The Platinum Age of Television: From I Love Lucy to The Walking Dead, How TV Became Terrific’ - Weekend 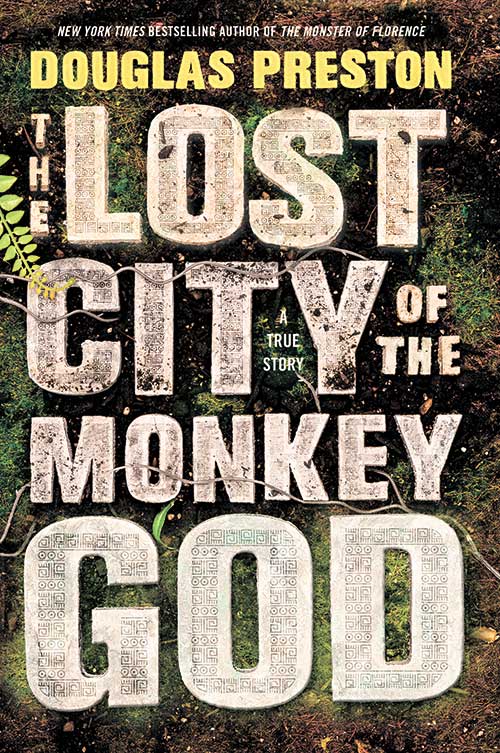 NPR’s “Fresh Air” TV critic David Bianculli has been a reviewer for over 40 years, and he’s crafted a wonderful overview of the history of television with “The Platinum Age of Television: From I Love Lucy to The Walking Dead, How TV Became Terrific.”

Bianculli loves the medium, and it shows. Rather than taking a year-by-year approach to showcase the best of television, he breaks it down by genre, including animation, Westerns, spy dramas, medical shows and crime.

He breaks down sitcoms into categories such as family and workplace comedies. Each section chronicles the history while also showcasing those shows that Bianculli considers groundbreakers that have established the genre. Among the shows he considers the best for the legal category: “Perry Mason,” ‘’L.A. Law” and “Boston Legal.”

What makes this book so much more than an examination of the history of TV is the personal touch that Bianculli adds when he recounts why he fell in love with particular shows or how he was influenced by what he saw on the screen. He also interviews the creators behind the shows he considers the best of the best, and getting insight from legends such as Carl Reiner, Norman Lear and Steven Bochco truly captures why television continues to be the place where quality writing and imagination can reside.

The way we watch television might be changing, and there might be so many choices that nobody can watch everything. Bianculli reassures with his examination of the history of the medium that there will always be quality and groundbreaking storytelling. There was a golden age of television, and he believes that we are now living in the platinum age.

This book is a must for anyone who has been enthralled by the images and stories on television. (AP)

‘City on Edge’ – A novel by Stefanie Pintoff