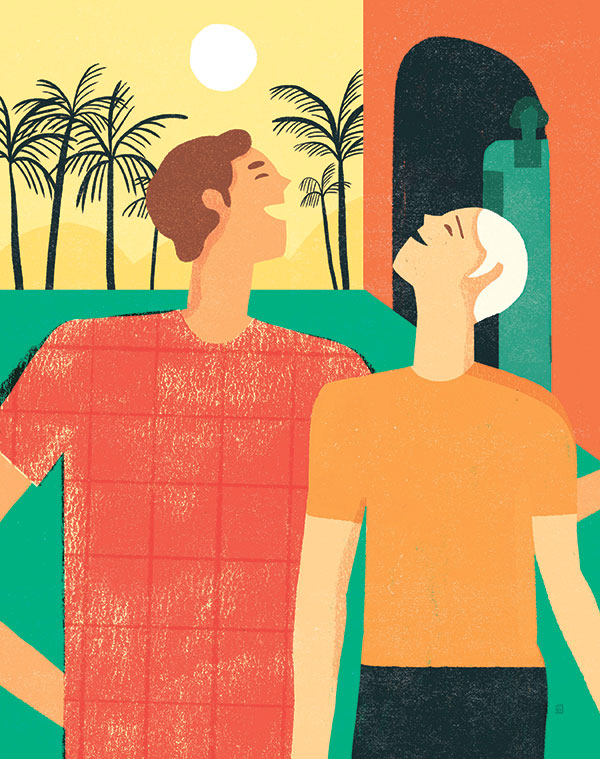 A FEW weeks ago, I was in Singapore and Malaysia to visit friends. Also, the idea of celebrating my birthday in a foreign place tickled my fancy. Thankfully, both plans went well.

The day before my flight back home I was with John Bee, a friend from college. He now manages one of the shops of a major retail store in Singapore. He is fun to be with and there’s no dull moment with him. When we were freshmen, he was the Pharaoh and I was the Mummy for our PE Night presentation. In Ateneo de Cagayan, PE Night is one of the much-awaited annual events (perhaps second to Xavier Days). Of course, I was the center of attention (as always, but for all the wrong reasons). I was teased by my classmates, and even bullied by my teacher on my inability to dance. She blurted out once, “palumaluma ug binayot dili kabalo musayaw”.

To resolve my dancing dilemma, my classmates came up with a brilliant idea: a human prop. Luckily, our teacher readily consented to it. After that, my becoming a Mummy became a legend. Instead of getting an F, I was given an A minus! The word Mummy became my sobriquet at school and it also became for a time the favorite conversation piece among classmates. There was apparently something laughable about the role or my portrayal.

It was during our mall hopping in Orchard Road that I thought of our laughter. Images of us as a people in various scenes and places laughing our hearts out over things hilarious, half-hilarious and not-hilarious-at-all came to me. We always find reasons to laugh and we have all the variations of laughter. Yes, even the laughter for grief. As in cases of my poetry, when an image or series of images makes an apparition, it does not leave until entertained and settled into a certain form. My mind became more conscious of Singapore and thought of laughter some more.

While we were changing MRT stations in Dhoby Gaut, we must have forgotten that we were in a public and in a foreign place. We were conversing in Cebuano and laughing over our Bisayan recollections. We were in fits of laughter and forgot about the world. In fact it was only when we settled down that we realized our tummies and jaws hurt. Upon realizing that our demeanor seemed out of place amidst behaved locals and other nationals, we checked to see if someone had noticed us. Right near the train door was a lady whose face had something to say about our cachinnation.

I could not sleep in the plane. The turbulence was not helping. And my mind was settling that look in the lady’s face. Then the other images I’ve gathered while hanging out in hawker centers, bars, hotels, malls, train, train stations and other places played right before me, alternating with our own images of get-togethers, parties and conversations, where laughters are used either as adlib, filler, introduction or punctuation. My mind was contextualizing laughter as a cultural artifact, and trying to make sense of the paradoxical images. It was shuttling back and forth between home and Singapore.

Absence of laughter is the common theme in all of the images I’ve collected from this trip. I’ve not recorded at least one single mental picture of locals laughing. Even in the hawker centers in Boon Keng, Bugis or Newton, I could hear loud talking from locals drinking Tiger with buddies or girls, but no one laughed the way we do in these kind of places.

In our country, and quite observable really, whenever we meet up with friends or family, you can expect to witness boisterous talking and people bursting into laughter at an almost symphonic quality.

These images made me wonder why despite the undeniable and enviable progress and success of Singapore, with its abundance of beautiful things, its people seemed unhappy. You can read repression in their faces. A kind of repression that they are probably unaware of. The locals are so polite and behaved like their buildings and too reserved, as if living in constant fear of something.

My friend who has been working there in the last four years without thinking twice nodded to this observation. But both of us could be wrong. Although, if someone points out my inaccuracy (or how stupid my observations are), my initial reaction will likely be: laughter. Just as I have laughed along at the jokes about my two left foot.

I wanted to come up to the annoyed lady but did not have the chance (or courage?) and tell her this: Hali Manang, mangatawa kita. Hali. Pawala sa stress.

She should know that laughter is the train that takes us to a happy place.

Denver is a poet and essayist. He recently returned from his brief trip to Singapore & Malaysia. He wishes that our cities especially Cebu will one day become as orderly, clean and safe. 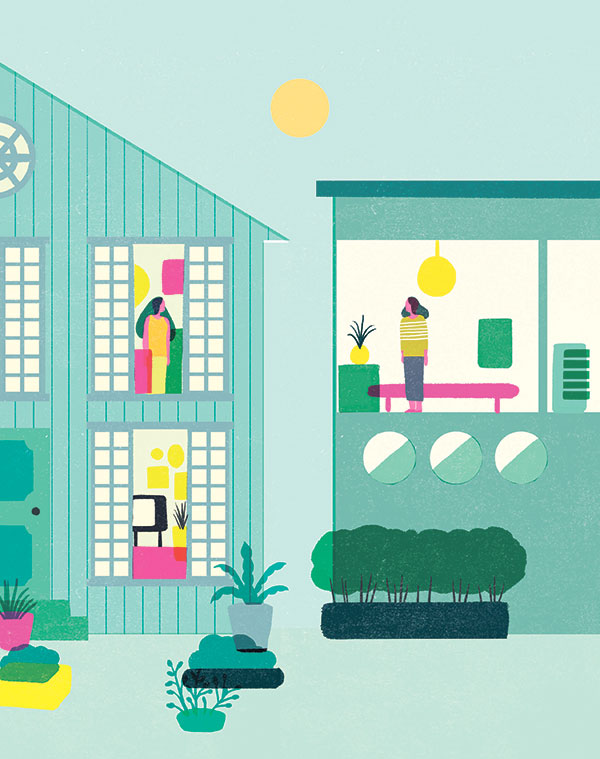 The minimalist and maximalist 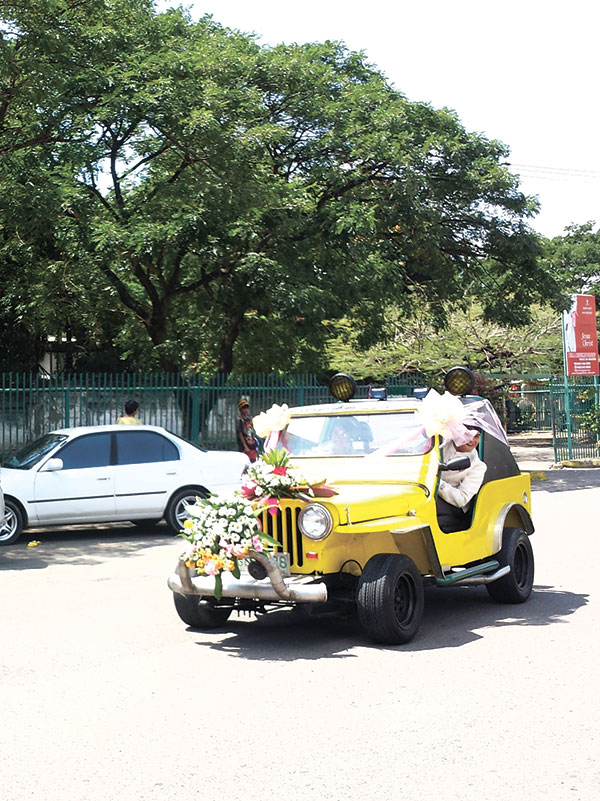 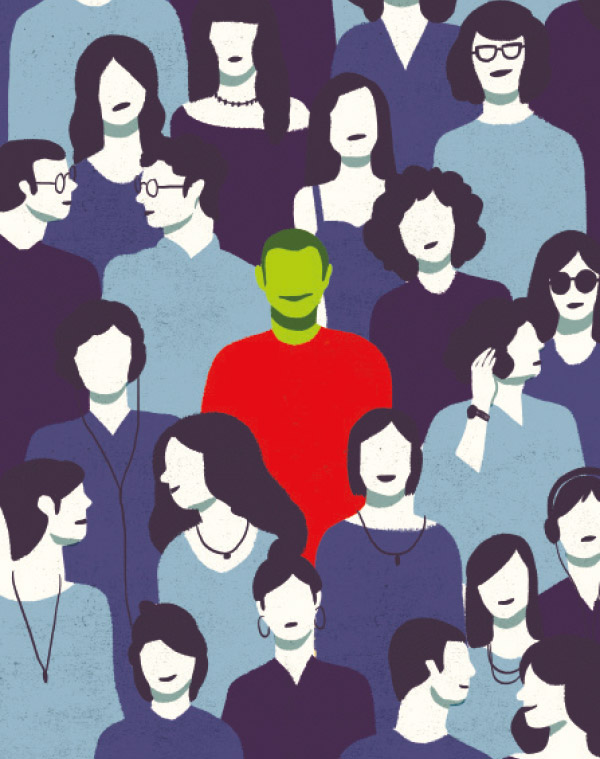 On mutants and the new normal