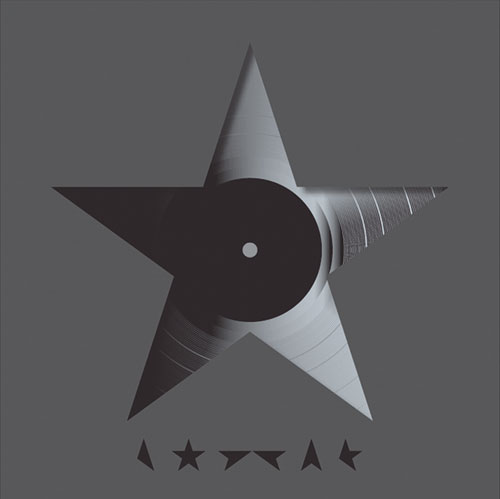 TWO days before his death, David Bowie released “Blackstar,” his 25th album, which serves as a fitting musical epitaph.

On “Blackstar,” he transforms himself once again, proving that at 69, he still had plenty of surprises up his musical sleeve. Recording primarily with an avant-garde jazz quartet and with a longtime collaborator, co-producer Tony Visconti, Bowie crafted a haunting, seven-song collection that deals thematically with death and despair — and now will be endlessly parsed for clues about his own impending mortality.

Whether on the disturbing title track, which ties together two seemingly disparate tunes and is rumored to be about ISIS, the narrated-from-heaven tale “Lazarus,” or the album closer, “I Can’t Give Everything Away,” Bowie has — for the last time — reinvented not only himself, but popular music in a way that challenges, but never alienates, the listener.