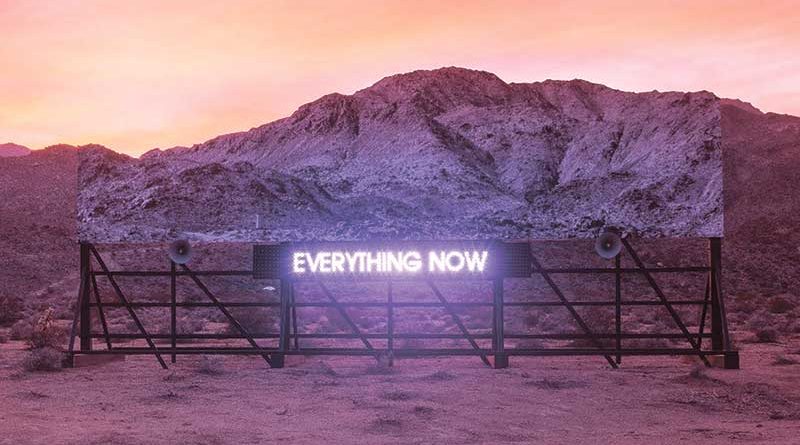 ARCADE Fire are darkly happy-go-lucky on “Everything Now,” applying Euro disco and new wave to somber themes on their fifth album like consumerism, flummoxed youth and suicide prevention.

Working with co-producers Thomas Bangalter (Daft Punk) and Steve Mackey (Pulp), Arcade Fire may have picked up a case of Stockholm syndrome, with abounding sonic similarities with those bands.

The title cut is one of the Montreal band’s most successful singles, it’s Abba-esque, Pulp-ish rhythms sparkling behind Win Butler’s narrative about information overload matched with a swelling emotional vacuum.

“Signs of Life” is about “cool kids stuck in the past” looking in the night for what they’ll never find there, only the mortal coil. “Creature Comfort” is back in Pulp music territory as Butler exhorts those thinking about ending it all to come off the ledge.

“Infinite Content” furiously claims “we’re infinitely content” and reprises itself in a Wilco-like Americana style, both detached and involved. Your choice. “Electric Blue,” sung in a crystalline falsetto by Regine Chassagne, laments a love that dissipated as quickly as the summer heat.

“Put Your Money on Me” has a pulsating synth bass line like Jean Michel Jarre and forms a neat pair of (relatively) straight songs about troubled-but-hopeful relationships with “We Don’t Deserve Love.” U2 and Bob Dylan producer Daniel Lanois adds pedal steel to both tracks.

A laid back version of the title song ends the album, similar to a snippet at the start. It creates a seamless loop should you choose now to listen to everything again.

Every Arcade Fire album has been nominated for a Grammy Award â€” “The Suburbs” won album of the year in 2011 â€” and “Everything Now” should continue the streak. (AP) 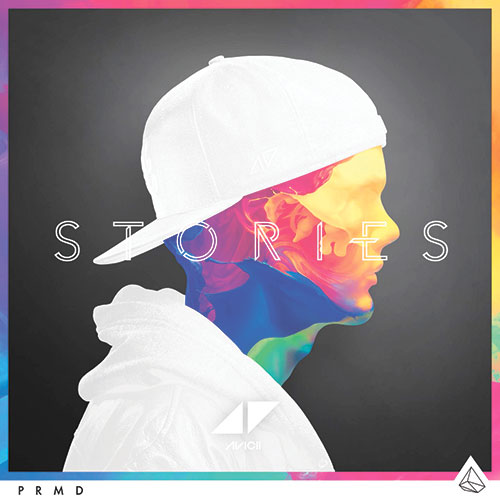 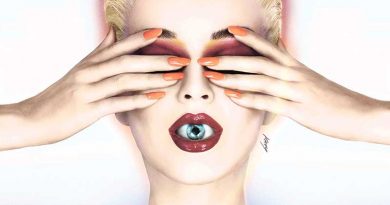