BOOKS are powerful tools that make use of our wildest imaginations and take us where we want to be just by reading them. The beauty of reading is that we learn to create vivid pictures as we read through our favorite books and only wish that we could truly see the whole story unfold with our own eyes. That isn’t such a far away dream because there are quite a number of books made into movies already. Although some bookworms prefer books over movies, some of these books on big screens actually did justice to the author and storyline. Here is a list of 20 books made into movies. 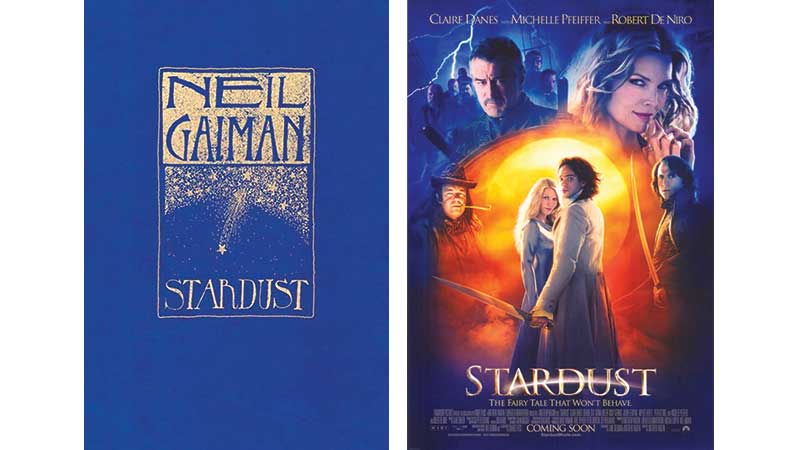 In a countryside town bordering on a magical land, a young man makes a promise to his beloved that he’ll retrieve a fallen star by venturing into the magical realm.

The Help by Kathryn Stockett 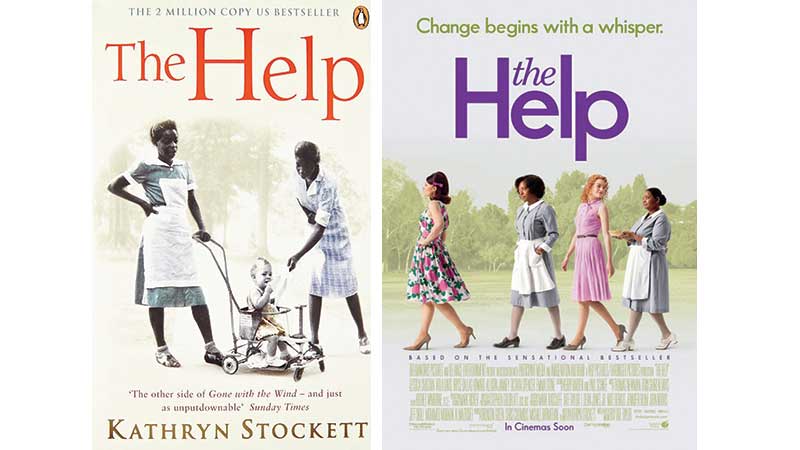 An aspiring author during the civil rights movement of the 1960s decides to write a book detailing the African American maids’ point of view on the white families for which they work, and the hardships they go through on a daily basis.

The Lovely Bones by Alice Sebold 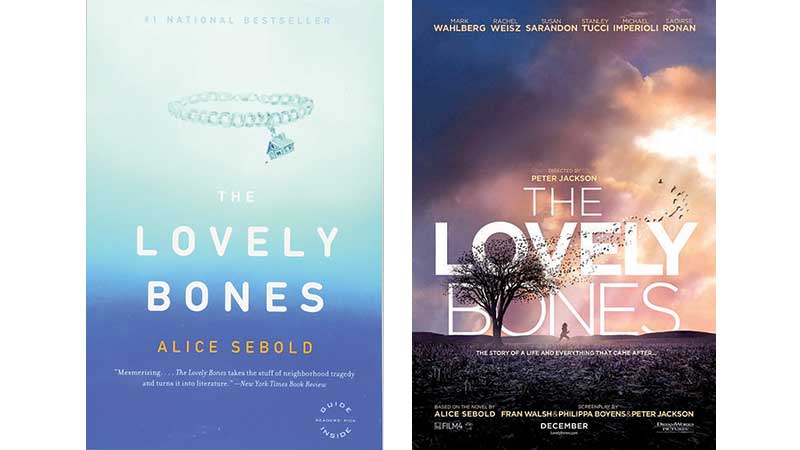 My Sister’s Keeper by Jodi Picoult 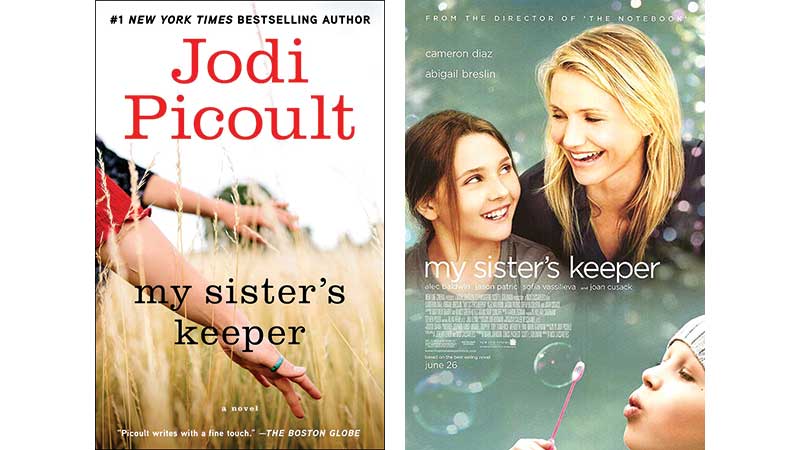 Anna Fitzgerald looks to earn medical emancipation from her parents who until now have relied on their youngest child to help their leukemia-stricken daughter Kate remain alive.

Into the Wild by Jon Krakauer 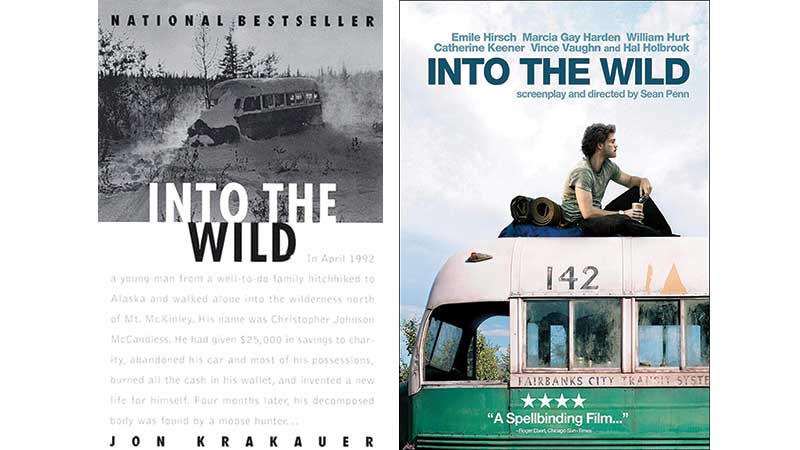 After graduating from Emory University, top student and athlete Christopher McCandless abandons his possessions, gives his entire $24,000 savings account to charity and hitchhikes to Alaska to live in the wilderness. Along the way, Christopher encounters a series of characters that shape his life. 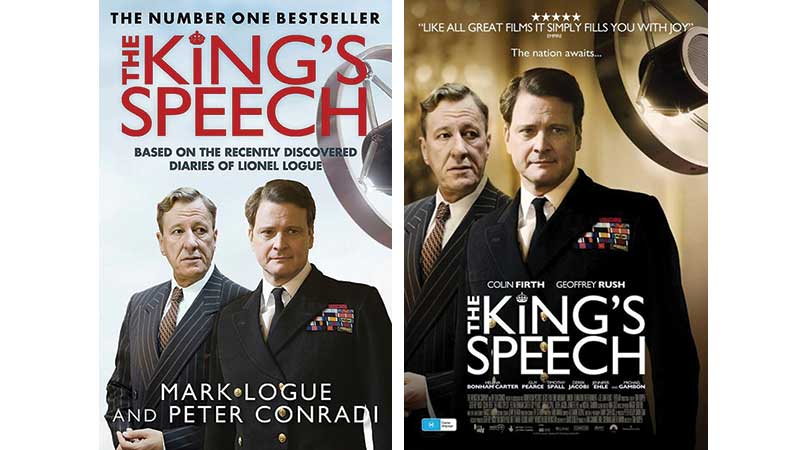 The story of King George VI of the United Kingdom of Great Britain and Northern Ireland, his impromptu ascension to the throne and the speech therapist who helped the unsure monarch become worthy of it. 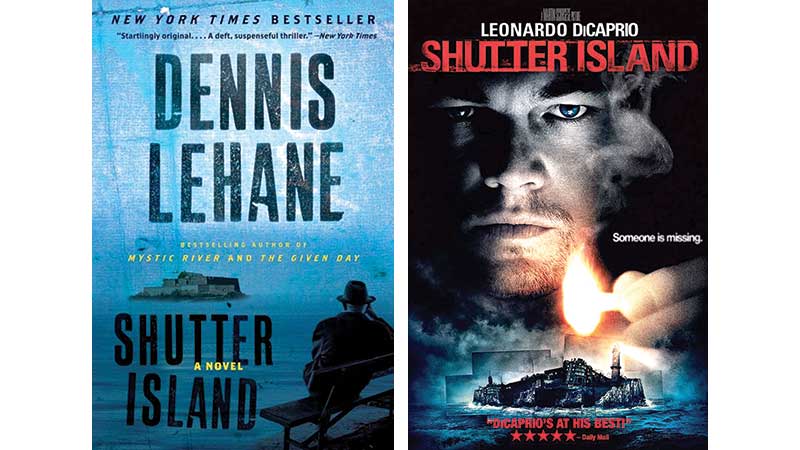 In 1954, a US Marshal investigates the disappearance of a murderer, who escaped from a hospital for the criminally insane.

Life of Pi by Yann Martel 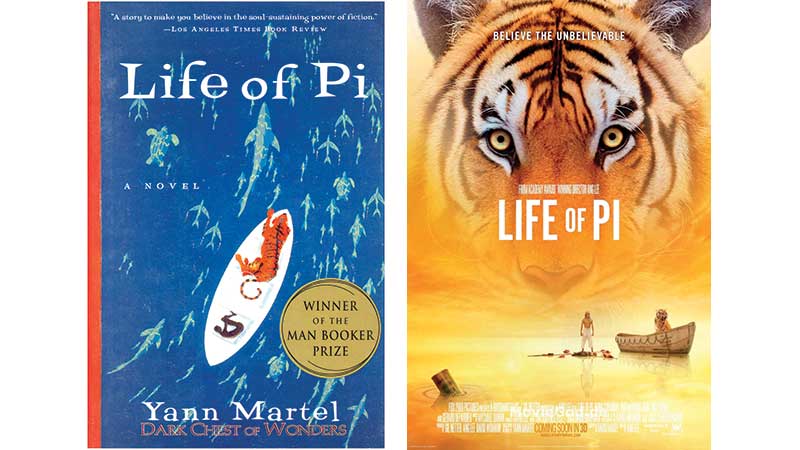 A young man who survives a disaster at sea is hurtled into an epic journey of adventure and discovery. While cast away, he forms an unexpected connection with another survivor: a fearsome Bengal tiger.

The Girl with the Dragon Tattoo by Stieg Larsson 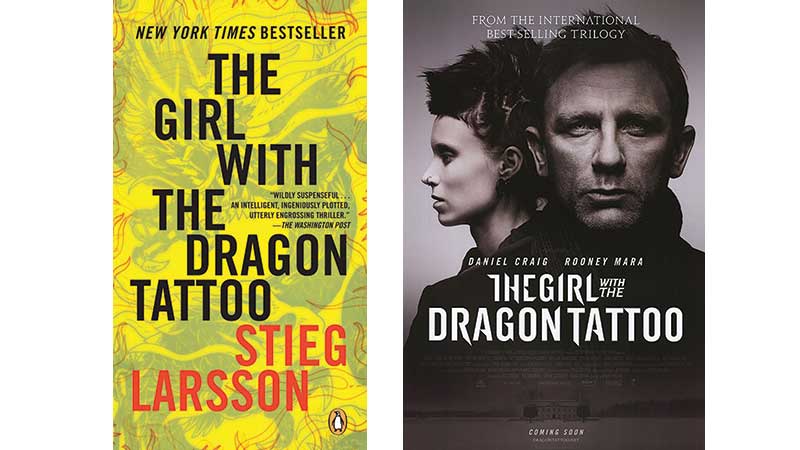 Journalist Mikael Blomkvist is aided in his search for a woman who has been missing for forty years by Lisbeth Salander, a young computer hacker. 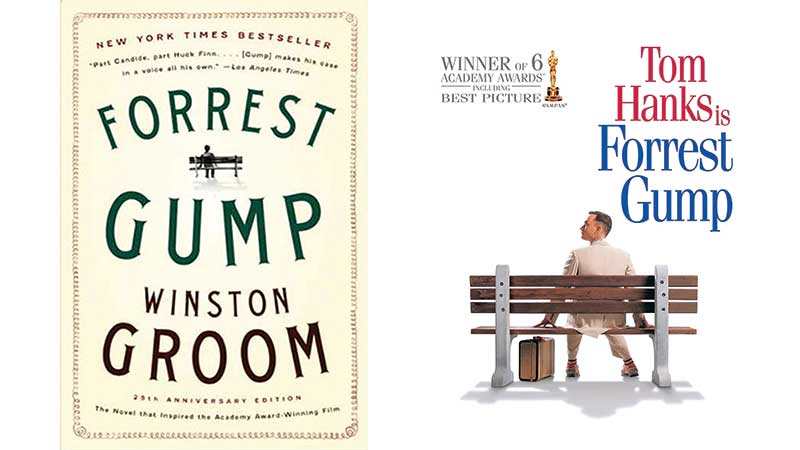 The presidencies of Kennedy and Johnson, Vietnam, Watergate, and other history unfold through the perspective of an Alabama man with an IQ of 75. 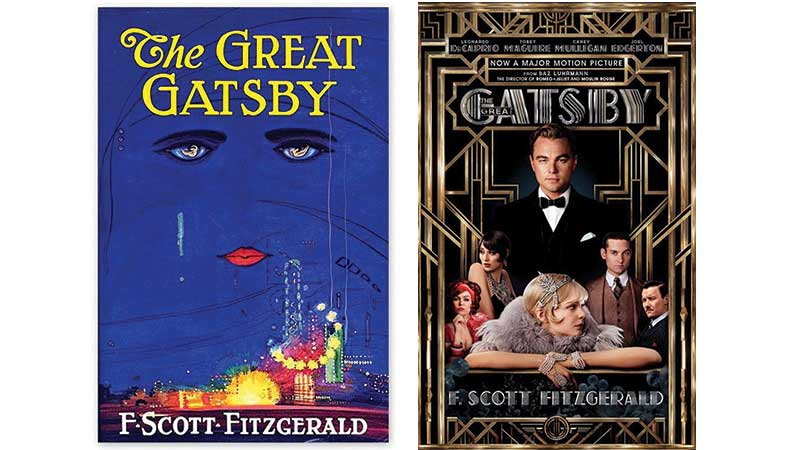 The Great Gatsby is a movie starring Leonardo DiCaprio, Carey Mulligan, and Joel Edgerton. A writer and wall street trader, Nick, finds himself drawn to the past and lifestyle of his millionaire neighbor, Jay Gatsby.

The BFG by Roald Dahl 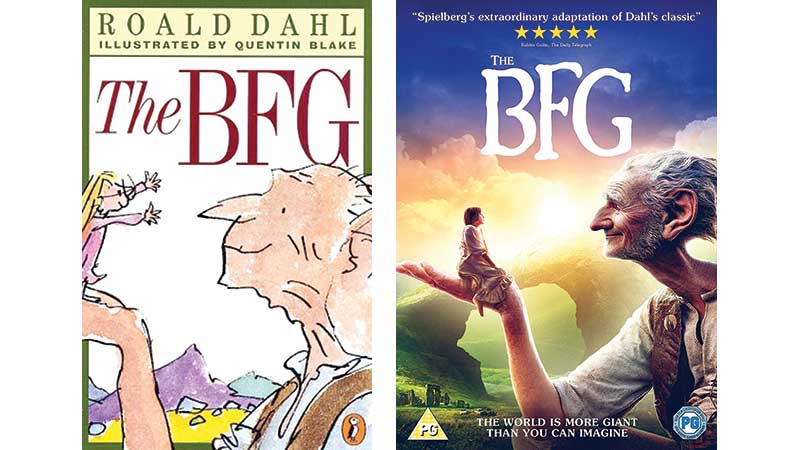 A young orphan girl, Sophie, gets taken away to a faraway land populated by Giants and Dreams.

Marley & Me by John Grogan 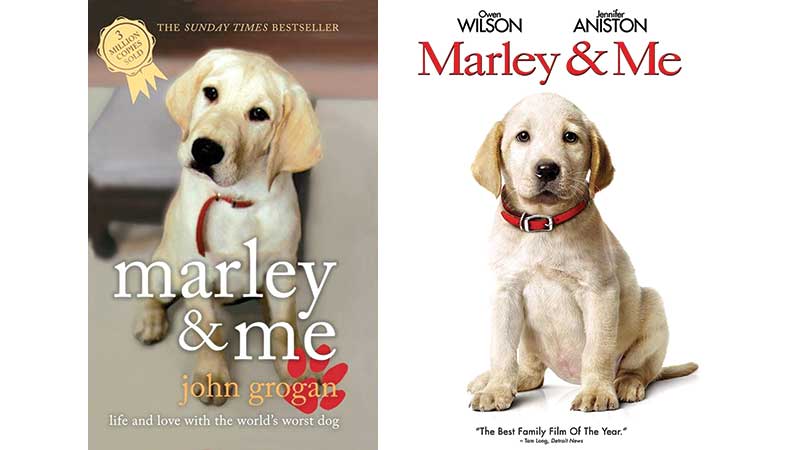 A family learns important life lessons from their adorable, but naughty and neurotic dog.

A Walk to Remember by Nicholas Sparks 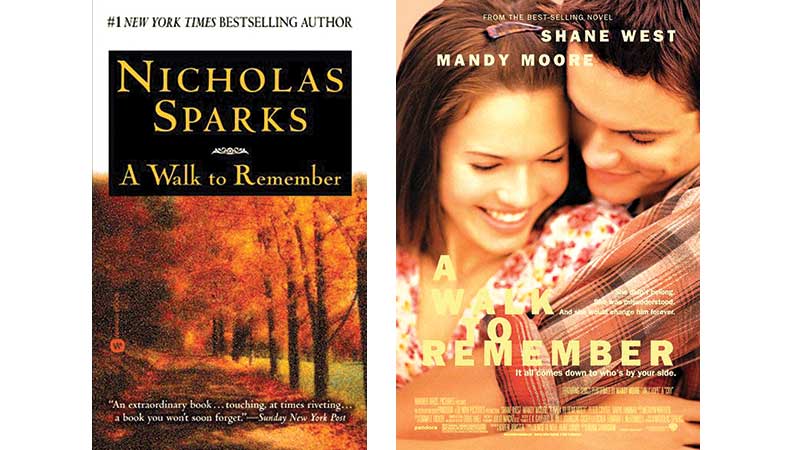 The story of two North Carolina teens, Landon Carter and Jamie Sullivan, who are thrown together after Landon gets into trouble and is made to do community service. 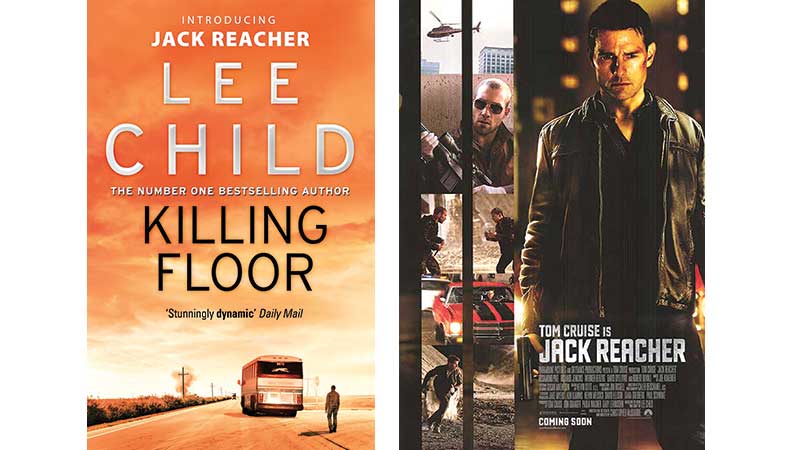 Roaming the United States taking odd jobs, Jack Reacher investigates suspicious and often dangerous situations, which are told in a series of novels and films.

How to Train Your Dragon by Cressida Cowell 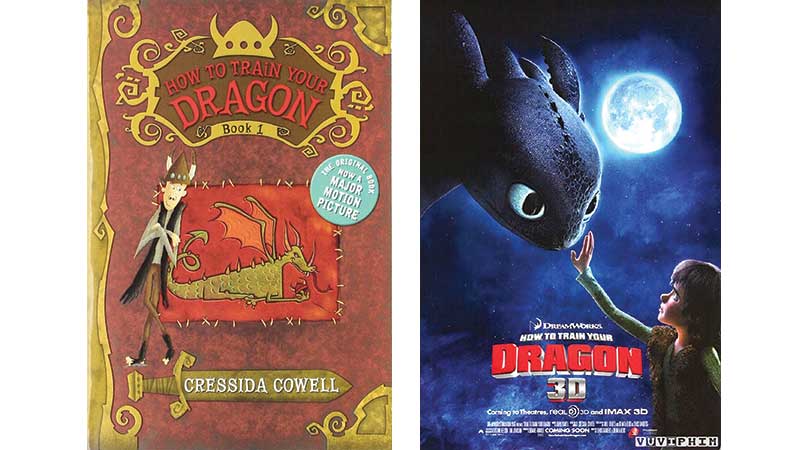 A hapless young Viking who aspires to hunt dragons becomes the unlikely friend of a young dragon himself and learns there may be more to the creatures than he assumed. 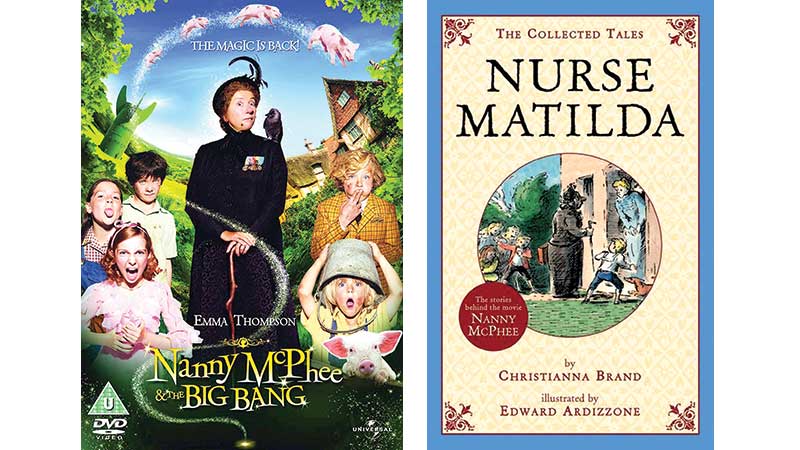 Based on the Nurse Matilda books, Nanny McPhee tells the story of a governess who uses magic to rein in the behavior of seven ne’er-do-well children in her charge. 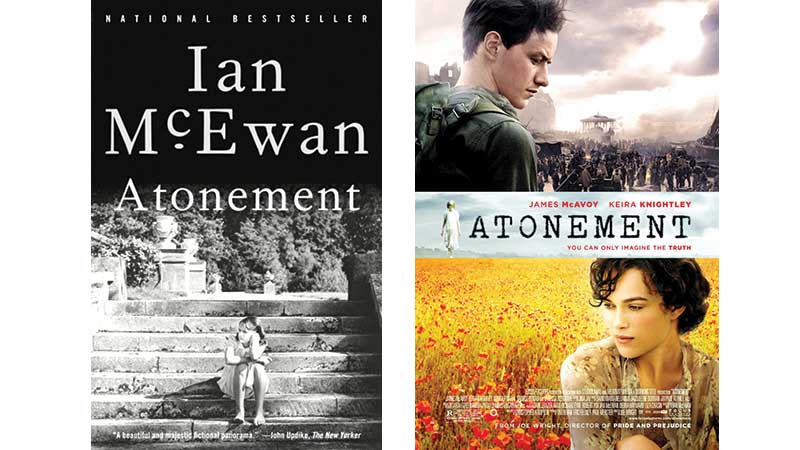 Fledgling writer Briony Tallis, as a thirteen-year-old, irrevocably changes the course of several lives when she accuses her older sister’s lover of a crime he did not commit.

What to Expect When You’re Expecting by Heidi Murkoff 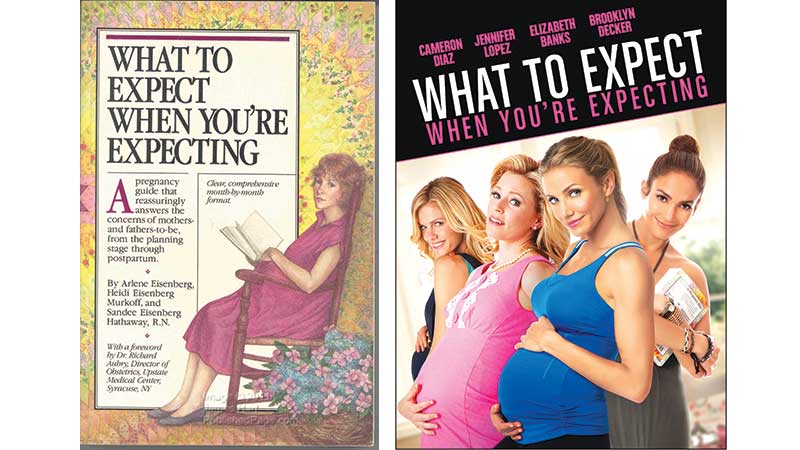 Based on a bestselling self-help book, the movie follows the lives of five interconnected couples as they experience the thrills and surprises of having a baby, and realize that no matter what you plan for, life does not always deliver what is expected. 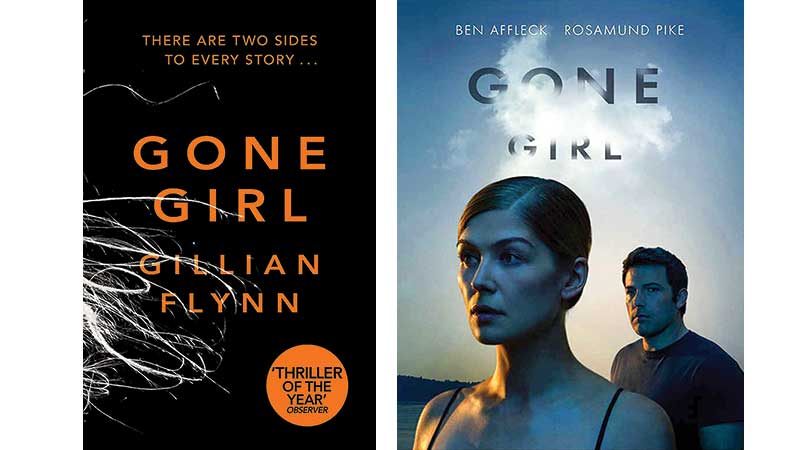 With his wife’s disappearance having become the focus of an intense media circus, a man sees the spotlight turned on him when it’s suspected that he may not be innocent. 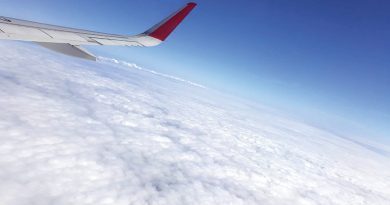 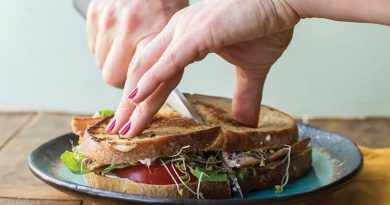