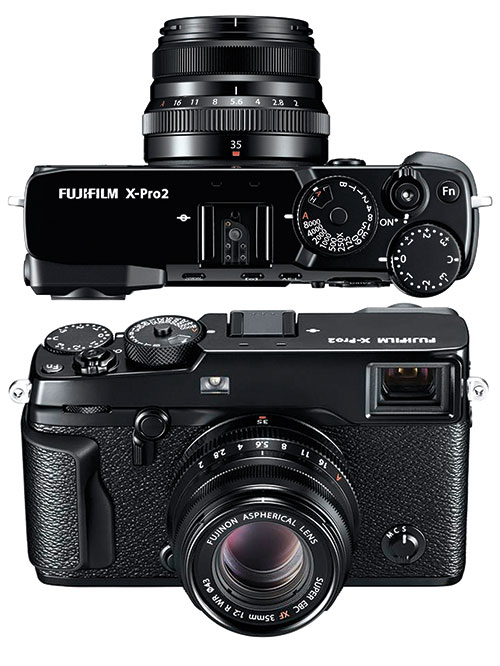 IT’S an exciting time for the X-men this time around. I’m actually referring to Fujifilm’s new addition to their lineup. Indeed, they started the year with a bang. Fujifilm X-series is making a statement to Sony Alpha and the mirrorless market.

I have been praising Fujifilm for its classic look and state of the art functionalities from the very beginning. I tested the X100s for quite some time and spend a good quality time with the XE-1 during my trip down under and I’m all smiles the entire time. There were very few frustrating experiences to write about.

Because photography is about inspiration, Fujifilm gives you the opportunity to go classic and be one with the art of capturing light while you benefit from the state of the art technology under the hood. One very impressive feature of the camera is the X-Trans CMOS. No, it’s not a bayer type where all digital camera is based on, and it makes the image sharper because it doesn’t blur the image to remove the aliasing or moir’e effect.

Fujifilm comes full circle as they released a new version of their first ever camera of the X-series. The X-Pro 1, which many loved so dearly and is thought dead, is on top of the line again this year, makes way for the X-Pro 2. I bet those who decided to buy Sony Alpha because they felt like waiting forever for X-Pro 2 is asking themselves if they made the right move.

Hurray, the combination of optical and electronic view-finder is back. This is one of the features I really love about Fujifilm. It’s not a standard in the X-series but I’m glad it’s back in X-Pro 2. If you think that 24 megapixels shooting continuously with phase detection at eight frames per second is awesome, then this camera is for you.

Shutter speed is up to 1/8000 and strobe friendly sync at 1/250. Good for those strobe-crazy photographers like me. The screen resolution is finer at 1.6M dots while the user interface has finally got its balance with the up-to-date menu. This camera has dual memory card slots and, of course, wifi connectivity.

X-Pro 2 is just a few hundred pesos more than XT1, so it’s really a treat. With the growing shifters to mirrorless camera, I think that with the recent release of X-Pro 2, this signifies that sometime in the future, this technology will stay. Maybe not for DSLR, but who knows?

SINULOG GRAND PARADE. Kudos to all the photographers who braved the heat during the Sinulog grand parade. The famous and longest ladder of Alex Badayos was still there. It’s always a pleasure to shoot side by side with you guys. Good luck to those who will submit for the most awaited Sinulog Photo Contest. 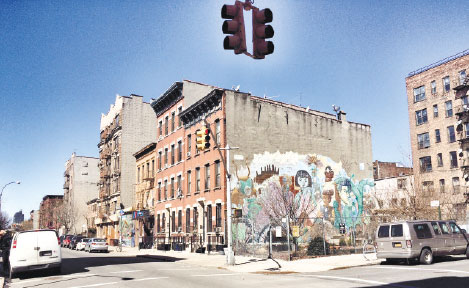 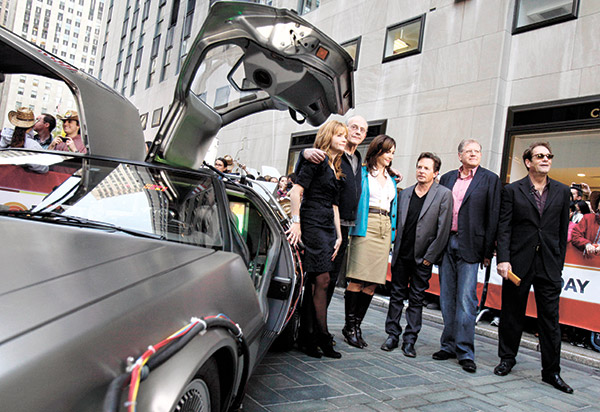 A novel idea (on time)