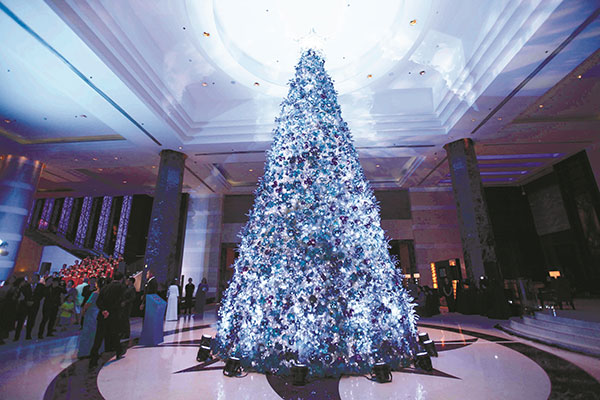 A couple of weeks back, one of the most respected hotels in Cebu celebrated five years of continued success in the industry. The food, the entertainment, the reception… Every glitter and shine about that night showed the sincerity of their gratitude to all.

Here are the five carefully picked photos that tell my version of the story of that magical and unforgettable night at the Radisson Blu’s 5th Anniversary Gala Dinner.

1. The Radisson Blu’s Christmas Tree Lighting Ceremony started off the evening. The tree was as stunning, towering, and blue as always.

2. The country’s esteemed opera singer, multi-awarded soprano Rachelle Gerodias together with the South Korean baritone Byeong-in Park (not in photo) performed songs from the opera Carmen and from the musical Phantom of the Opera.

3. The remarkable performance of Regina Magbitang and Peter Lloyd San Juan of the Philippine Ballet Theater added to the spectacle of the magical evening. 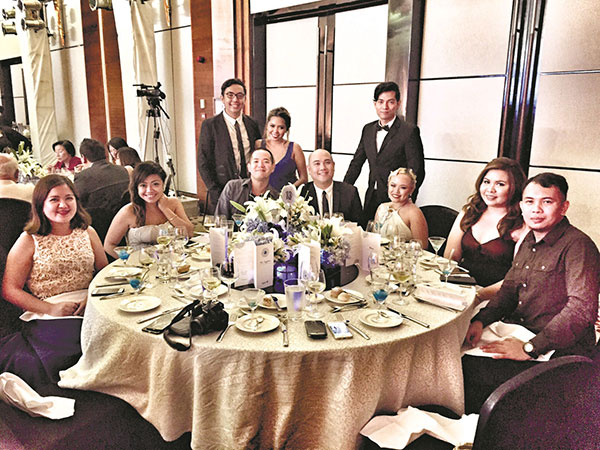 5. The “kids” table. Everyone at this table agrees to have had an unforgettable evening. We were all glad to be dressed up to see we do clean up well. From left: Joanna Cuenco, Kristine Roa, Nath Ybanez, Ramon Taguchi, Shari Quimbo, Alexis Yap (me), Doyzkie Buenaviaje,Patty Taboada, Cassandra Poculan and Jonolin Luab.

All photographs are edited? 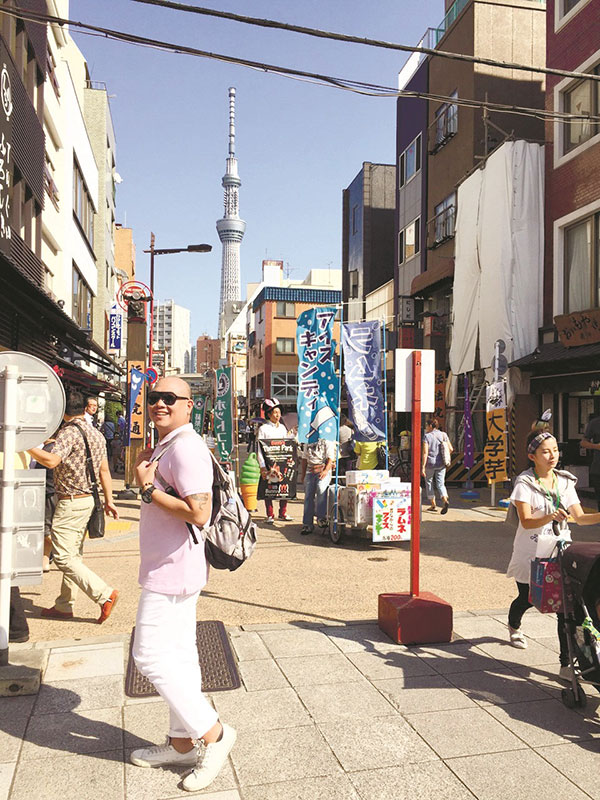