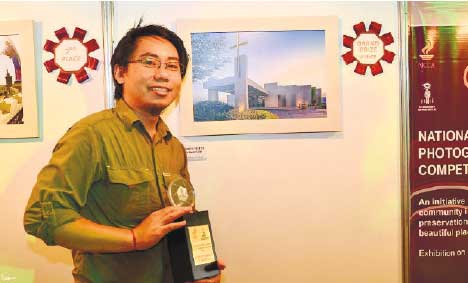 By Verona Ann A. Entoma, UP Cebu Mass Comm Intern

WITH the goal to inspire the community in the preservation of Cebu’s beautiful places of worship, the National Commission for Culture and the Arts (NCCA) together with Pusod Inc., the open organization of Cebu visual artists, initiated the Simbahan sa Sugbo National Photography Competition 2015.

“The photo competition was significant because people can relate especially because of Yolanda and the earthquake that struck Cebu and Bohol,” said Jose “Javy” Villacin, Region 7 representative on the committee on visual arts of NCCA.

This is part of the national effort in creating and utilizing the different manifestations of visual arts, photography being the most practiced visual art.

“The picture is clean, the angle and the light is perfect,” said Professor Tañedo of Rebecca’s winning entry.

Rebecca said that since the subject was “too common,” he had to work around it turned to his emotions. “My shot in San Pedro Calungsod Church is a result of my thought process and the profound emotions that I had when I took the shot,” said Rebbeca, who won P50,000 for his win.

The other main prize winners were Leo Molina, who won second place, and Sydney Dyguani who placed third.

Notable photographers Bob Lim and Joseph Ong selected the finalists for the pre-judging. For the final judging, the task went to Archt. Lizeta Uy, faculty of University of San Carlos and member committee of architecture of NCCA; Carlos Apuhin, curator of BPI Museum and member of the curatorial board of the Archdiocesan Museum of Cebu; and Professor Tañedo.

Of the 222 entries, 50 got exhibited, five of which were named finalists, apart from the three others who were ranked for the main prizes.

“We were very happy that many people got interested and really gave effort for the competition,” said Feb Alesna, chairperson of Pusod Inc.

The awarding of winners and photo exhibition of top 50 entries was held at The Gallery in Ayala Center Cebu on July 25. 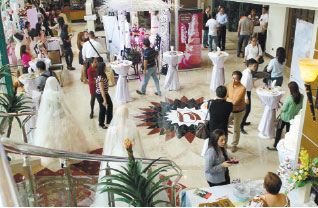 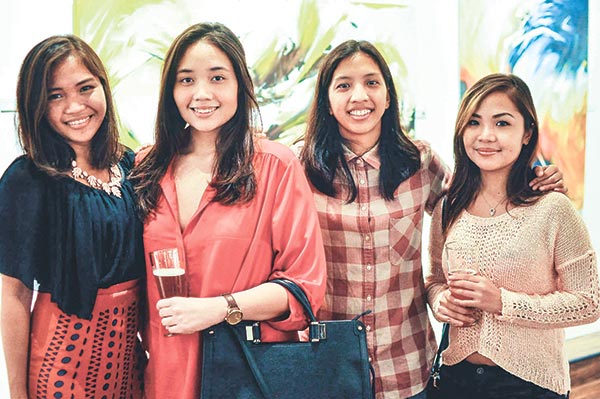 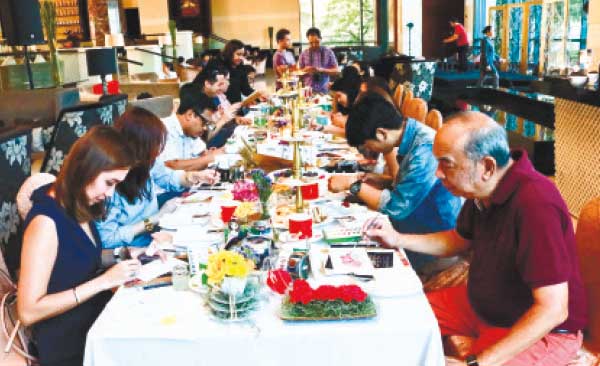