Marco Polo Plaza rings in the Year of the Sheep - SunStar 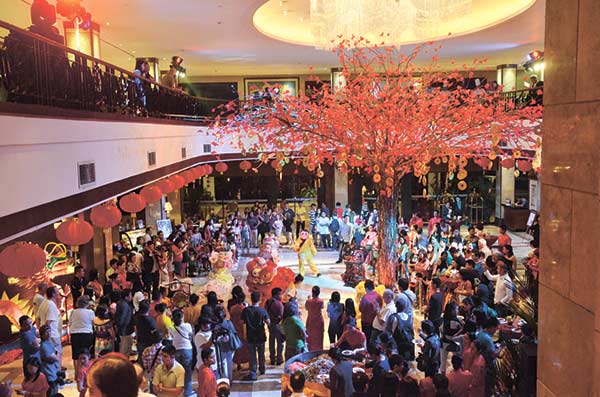 ON the eve of the Lunar New Year, Marco Polo Plaza Hotel welcomed the Year of the Sheep with a spectacle of age-old Chinese traditions. The grand lobby was transformed specially for the occasion, adorned with paper lanterns and a prosperity tree right in the middle, where guests and patrons gathered to take part in the festivity. 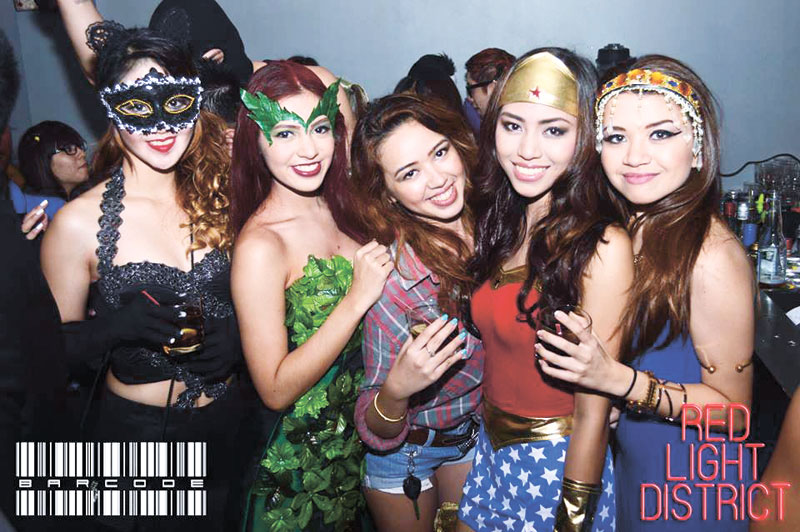 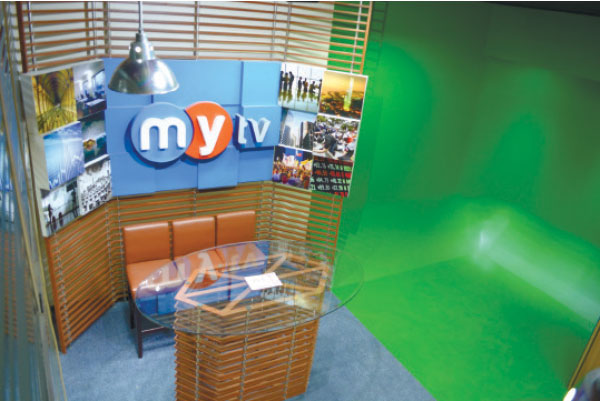 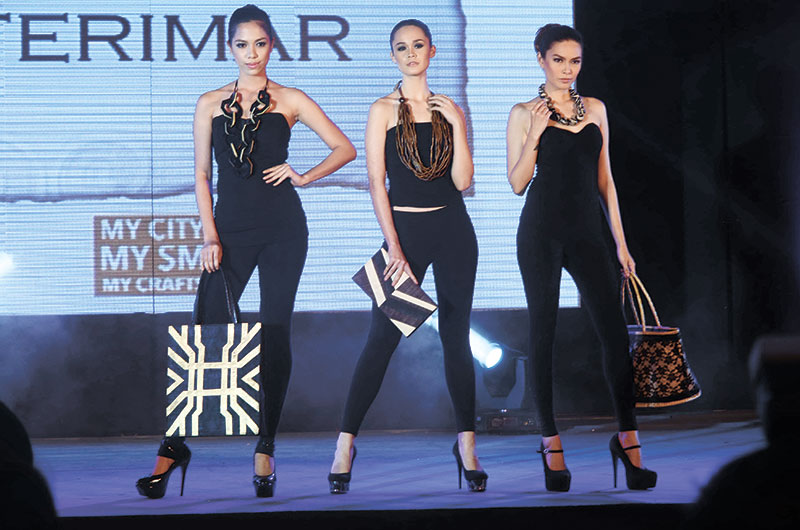