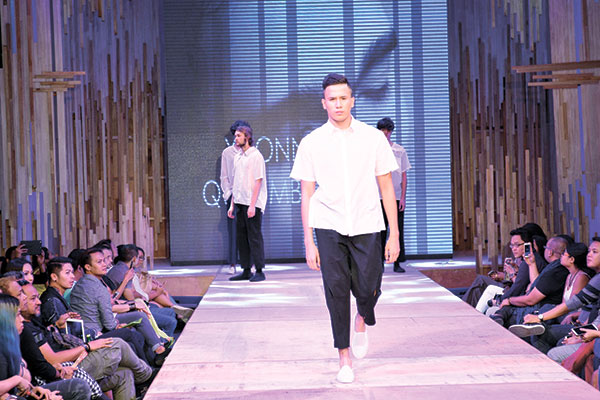 FEATURING the works of designers from Cebu and Manila, Mensweek 2015 showcased a travelling show for style and sophistication using organic fashion. Young foreign and local models took to the ramp, amid wood elements sans paint, making the show more natural and fresh.

As designers zero in on the rise of male fashion in the country to veer from the conventional, Mensweek showed that men’s outfits can be displayed in different ways.

“You must not be afraid to wear anything against convention. Well you’re not going against convention, it’s normal. Here in the Philippines kasi we’re so mahina when it comes to men’s (fashion) that’s why we’re pushing this event,” said Ariel Lozada, overall director of Mensweek 2015 held last July 11 to 12 at the Ayala Center Cebu. “I challenged the designers to come up with menswear since I’ve always wanted to do a series of shows for men.”

“We have one female designer, Yvonne Quisumbing for Mensweek. It’s nice to have a woman design clothes for men because it’s the women who have eyes that appreciate the men,” Lozada said.

Having just got back from Paris, Lozada wants to incorporate men’s fashion in the European fashion capital with a Philippine context. He also encourages young designers to open a shop to exhibit their own “style and sophistication.”

Cary Santiago introduced his samurai-like collection springing from his love of Asian arts and culture.

“If you can see the details, the ceramic brass plates they wear are leather, which are very literal in terms of fabrication. I want to show that anyone can wear them separately like the pants with another top or maybe a robe with other jeans”, Santiago said.

Celebrity guest Jake Ejercito took to the floor wearing one of Protacio’s collections.

The Force is strong with Havaianas 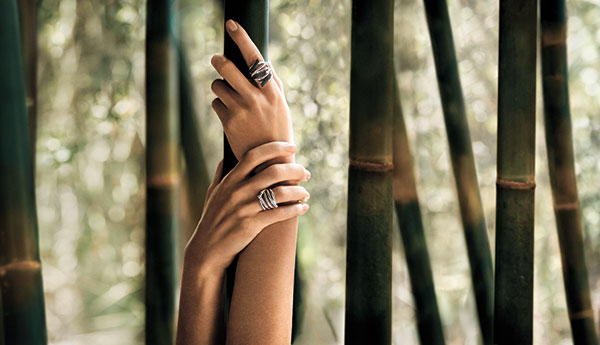 From Bali to Cebu 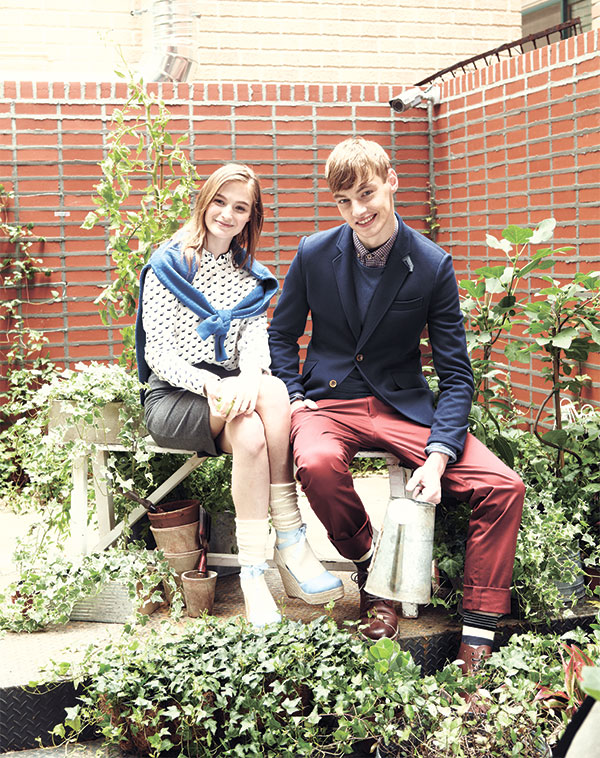