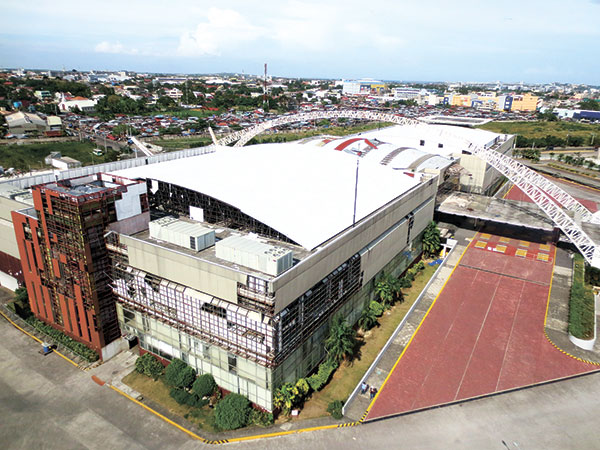 BACK in the days when the Cebu International Convention Center (CICC) in Mandaue City was still in the works up until it was completed for the ASEAN Summit, some people touted it as something “world-class.” The tag was probably meant to re-assure the public of its relevance, considering the numerous controversies surrounding its design and construction.

It can be remembered that there was an architectural design competition for a “megadome” in Cebu that would serve as a prime venue for large gatherings from conventions to international concerts and sporting events. But due to some reasons, the plan was revised and a convention center building was given a go signal for construction.

In the years that followed after the international event, the CICC hosted only a few events. Eventually, it fell into a state of dilapidation and neglect. And just like a death blow to the ailing “world-class” building, the strong earthquake in October 2013 eventually rendered the CICC as unfit to function as a place for a variety of public gatherings because it was damaged inside and out.

Recent news reports say the National Government will be taking the cudgels in rehabilitating the CICC and have it serve as an exhibition center for Cebuano products. Prior to that, there were plans of having it revived as a showroom or even as a city hall building. Today, Sun.Star Weekend asks its readers what they think would be a good function for the building if it were to be rehabilitated and made useful again for Cebuanos and visitors to the province alike.

“I would like to see that place come to life with local music, dance, visual arts, food and architecture. It should be a place for the young to contribute, for the old to appreciate a new kind of culture, and for the in-betweens to feel the glory in having to be in the middle of it all. Enough party places and wedding reception venues already. We badly need a place where Cebuanos can see, hear, feel, and taste real Cebuano culture. And oh, I want to see more trees there too. Lots and lots of trees!” — Jumax Amellabon-Morgia, architect

“First, I think the technical functionalities of the structure should be considered to figure out what it could feasibly be converted into. Second, considering that it is government property, proceeds derived from it should redound to the benefit of the constituency. If it cannot be converted into a viable income generating asset for the LGU concerned, then it should nonetheless still be made to cater to public needs. Off the top of my mind I can see the structure being made into a centralized multi-purpose government service building which could house a centralized Command Center for emergency response, peace and order, and traffic management and a one-stop-shop government service center (SSS, Pag-ibig, PhilHealth, NSO, DTI, LTO, NBI, etc.).” — Mikel Francisco Rama, lawyer

“Cebu is a growing city that is continually expanding its network, not only within the country but also abroad. I believe that it led to the plan to build the CICC. I think that it should still serve its purpose as a venue of Cebu-sponsored international conventions, if it should be renovated. I just hope they will innovate the design, make it look more sturdy and sophisticated.” — Carl Odell Yap, medical representative

“Make the building more modern and earthquake-proof, available not only for local and international conventions but also attract international exhibition organizers and artists for concerts.” — Charica Roche, customer service representative 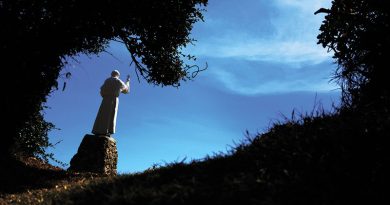 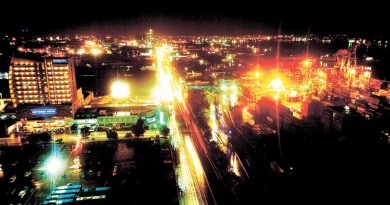 Lighten Up the Road 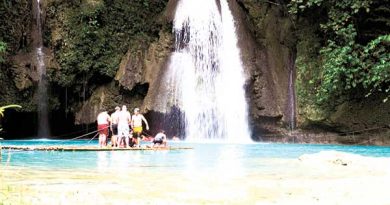 ‘What’s your most memorable travel experience?’