The opening night was graced by none other than notable personalities from the local Spanish community, members of the Amigos de España led by Amparito Lhuillier.

Guests and patrons had a fantastic time trying out the famous Spanish specialties, all of which were offered on top of Cafe Marco’s buffet spread throughout the week. (FSE) 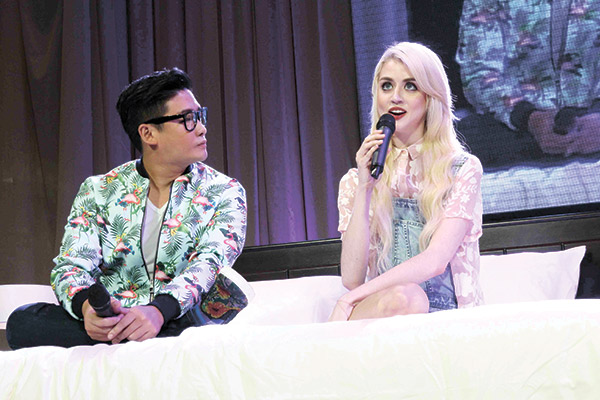 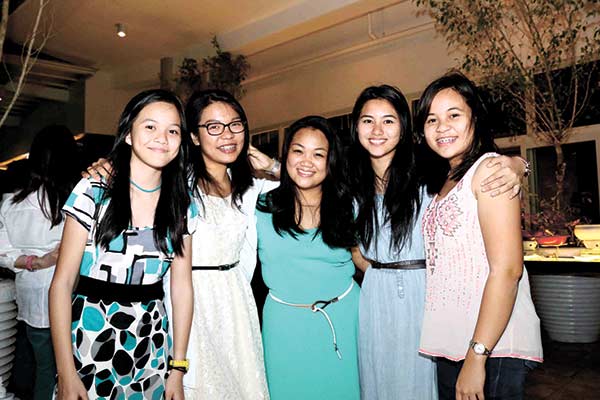 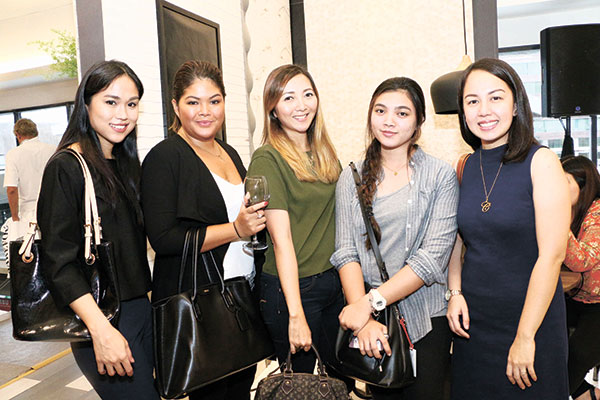