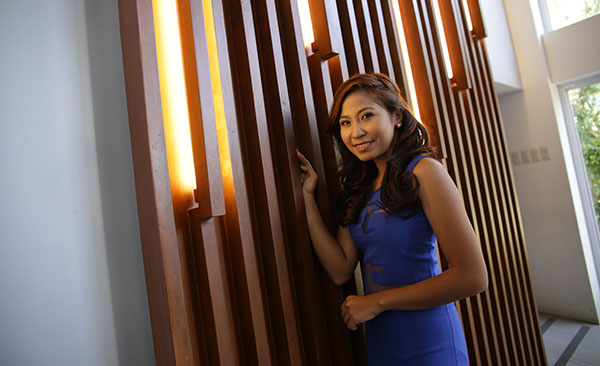 Andrea Pateña lights up both stage and screen with a passion

LONG before she found herself on TV screens, news reporter Andrea Pateña had her first try of being in the public eye when she got into theater.

Growing up watching and watching — to the point of memorizing — classic Disney movies, she always loved joining stage performances, speech contests and school plays, even though she never got a lead role until she was much older. “That was actually my frustration back then because I really wanted to try it,” she said. “But even though I only got small parts, I still enjoyed everything.”

Her big break came when she was cast for the role of Marjoly in the Cebu Theater Company’s production of Rhapsody: A Musical at the age of 17.

Since then her repertoire has grown to include notable roles in Progress The Musicale, Wedding Dance, Berde and Emotional Creatures. She has also been part of the local production of The Vagina Monologues since 2010, as well as Siddharta: A Musical Journey to Enlightenment since 2008, for which she has done shows in the USA and Taiwan. Being a theater actress is another side of Andrea’s story that many are not privy to, yet it is what defines her in a lot of ways, serving as another channel for her to pursue her advocacy of values formation.

Theater for a cause

Andrea shared that when she was about to enter college, she originally thought of pursuing a performing arts course, but since at that time it was not offered in Cebu and her parents wanted her to stay here, she decided to go for the next closest thing: mass communication. She studied the course in Saint Theresa’s College, where inevitably she also became part of the school’s Buhilaman Theater Organization.

“After the freshman orientation where Buhilaman did a dula-tula, I was actually more excited to audition for them rather than go to my first day of class,” she said. “Dula-tula is a comical theater and it’s very different from the classic musicals I had been exposed to. It was also there I learned and realized I can actually use theater for my advocacy, since (in dula-tula) every performance has a moral lesson to impart in the end.”

A daughter of a catechist, Andrea was taught the importance of values formation since a young age, and saw an opportunity to use theater for that cause. She then organized theater workshops for kids in her parish, with the principle that it’s effective to teach values through creative means. This Andrea juggled with theater productions and some hosting gigs, while still excelling academically in school.

In sync with advocacy

Andrea is now more popularly known as one of the reporters in TV5’s Aksyon Bisaya that airs every weekday afternoon. She also does a morning radio news program and special features segment for the network. Becoming a reporter, she admitted, was never her first plan. Nevertheless, she discovered not too long that the profession goes in sync with her advocacy, which she explained has since evolved to “values formation through media and the arts.”

“It’s a very noble profession,” Andrea said. “It’s fun, but it’s also very challenging, and at the same time, you get to help a lot of people. You get to mobilize society and call them to action. Every time I do a news story, I try to make it a point that at the end of it, there’s a lesson I can impart — that I don’t just fulfill the viewers’ need to know, but I also empower them.”

Andrea has been recognized for her work in this field as well, and in 2014 was awarded the TV Reporter of the Year at the Cebu Media Excellence Awards, among others.

Broadcasting and theater — nowadays Andrea is up as early as 5 a.m. for her radio program and then calls it a day after attending rehearsals in the evening. She shared that once she volunteered to do the graveyard shift just so she can perform in some of her shows. She is hardly complaining, though, and the 25-year-old thespian remains willing to do some tradeoffs (sleep, for one) so she can continue to pursue what she loves. “Theater is my sanity pill,” she said ardently. “I cannot not perform. In a year, I need to be able to join at least one.”

Some of her shows for 2015 include The Vagina Monologues, which opens May 23 at The Henry Hotel, and Siddharta: A Musical Journey to Enlightenment this coming September in China.

Even with her vast experience with theater and television production, Andrea shared she still gets nervous before going on stage or on air. With much passion and commitment to her craft, she said, “It’s good to be nervous once in a while. The lack of it is actually a bad sign because it’s like you’re already overconfident… but getting nervous — there’s still that urge and motivation to always make your work better.” 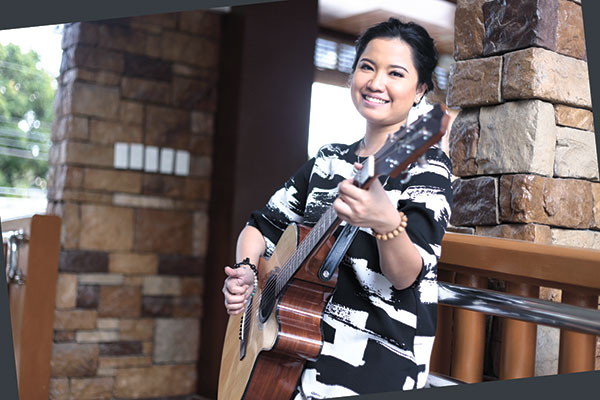 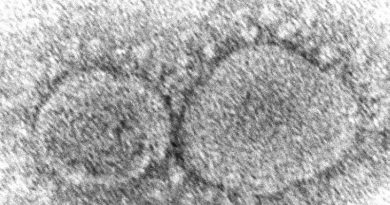 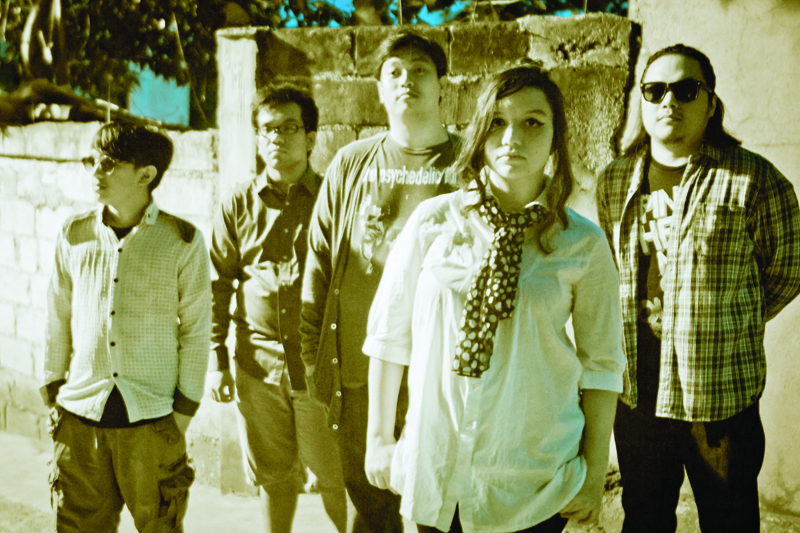 Prelude to a chill: Q&A with Honeydrop