How a burger can change you - SunStar 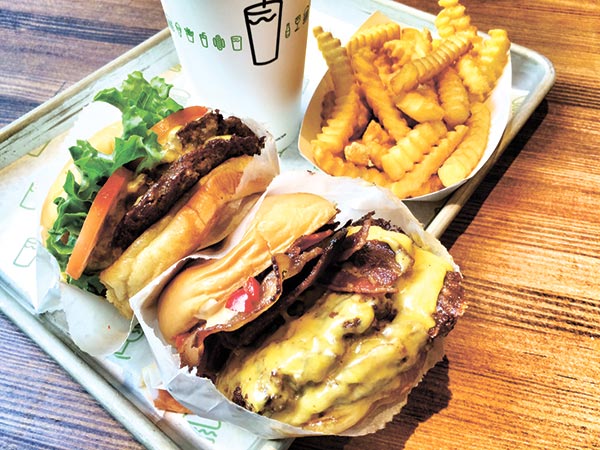 WHAT Once Was In Is Now Out

Once upon a time, I made sure that my first and last meal in California was In-n-Out burgers. I made sure to get the Double Double, side of fries (animal style), and a strawberry milkshake, an easy 3,000 calories of heart-hugging cholesterol decadence.

The Day I Had Five Guys

But those days are long gone. What once was in, is now, sadly out. This happened the day I had five guys. Yep, you read it right! Five Guys! It is an East Coast-based burger joint that started in 1986 in Arlington, Virginia. It was only in the early 2000’s when Five Guys came to be known in the rest of the United States when they opened over a thousand branches; and it was only in 2015 that I finally got to try their well-done, fresh ground beef patties with their hand-cut fries made in 100 percent peanut oil. That’s what made it special. That, and the fact that you will never see a freezer in any Five Guys outlet, only coolers since they believe in making burgers out of only the freshest ingredients. They never freeze their meat.

They  Shook My Shack

The real game-changer, though, was, hands down, Shake Shack. I’ve heard so much about it that I put it on number one on my to-do list in my recent NYC trip. Walking towards their store on 40th Street and 3rd Avenue in Manhattan, I knew that my friends and I were in for a treat! We were lucky that there was no line when we got there at 3 p.m. for late lunch. I ordered the double patty Smoke Shack. It is their double cheeseburger topped with their all-natural applewood smoked bacon, chopped cherry pepper, and Shack Sauce.

Just looking at my burger, I could tell how delicious it would taste with the melted cheese dripping from the juicy patties. The red cherry peppers, the perfectly smoked bacon, and the Shack Sauce complete the incredible burger experience that Shake Shack is known for.

It was probably the best burger I have ever had.

I was even lucky to find a Shake Shack at my boarding gate at JFK on my flight back to LAX. This time, I got the Shack Stack, a Cheeseburger and a ‘Shroom Burger topped with lettuce and tomato, and the Shack Sauce. It was to-die-for! The ‘Shroom Burger has a crispy outer crust that reveals a lava of melty muenster, cheddar, and Portobello mushrooms! And since I fell so madly in love with the cherry peppers, I ordered a side of it to add a little kick to my burger.

I was sad when they did not have any more cheese sauce for my cheese fries but it turned out to be a blessing since I got to try their special for St. Patrick’s Day, the Irish Fries, served with horseradish, bacon, and scallions. Need I say more?

I left the East Coast with fond memories made with good friends and good food.

But I know I will never be the same again. 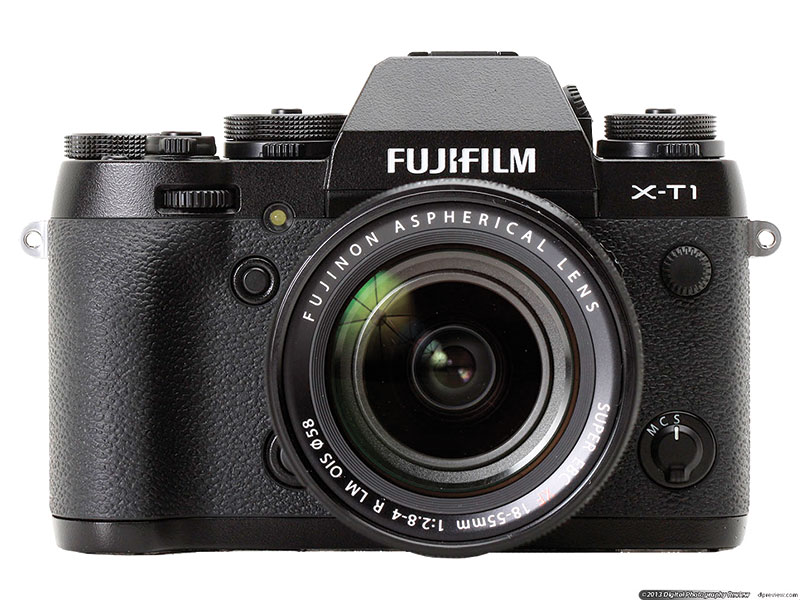 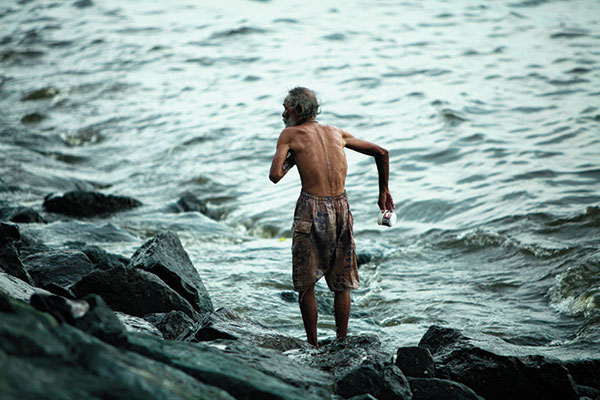 Simple but it’s not