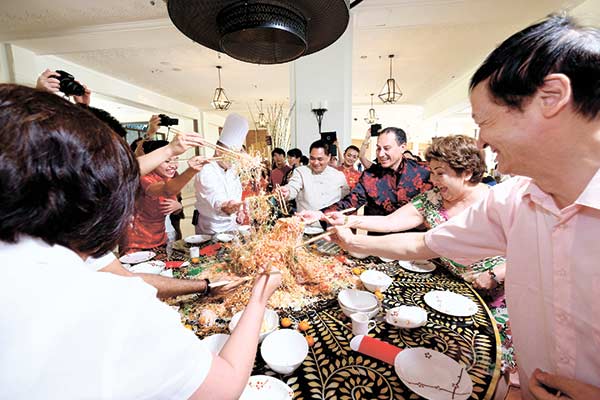 THE Chinese New Year, also known as the Spring Festival, is a traditional time for feasting with family and friends that dates back thousands of years. Food plays an important role on this occasion, and in honor of such practice Shangri-la’s Mactan Resort & Spa celebrated the eve of the Chinese New Year with a sumptuous feast served at its Chinese restaurant, Tea of Spring.

Prepared by Chinese executive chef Bun Boon Hoe, the spread included classics such as oven-roasted Beijing duck, fresh shrimp dumpling, Szechuan kung pao chicken, and hot and sour soup, among others. The time-honored Yee Sang, a raw fish salad made of marinated salmon and shredded vegetables traditionally served only on Chinese New Year, was also one of the meal’s highlights. 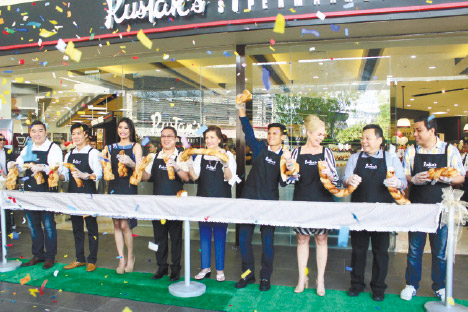 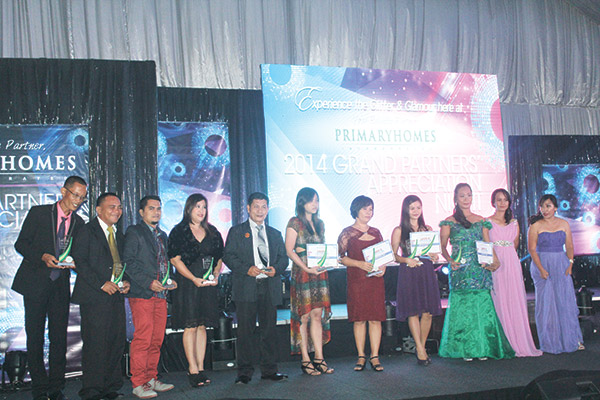 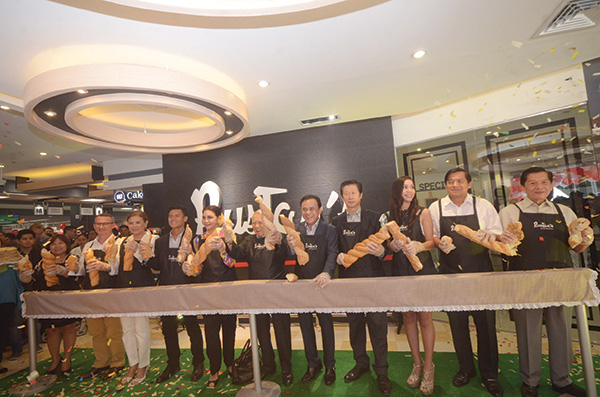 A new home for Rustan’s Supermarket