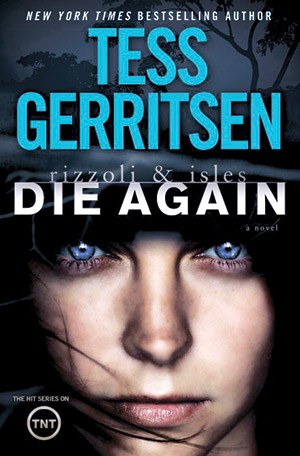 The murder of a big game hunter spurs the duo into action. The victim was bound and hung upside down like a hunter stringing up his prey after a successful kill. His body was also cut open in a style reminiscent of being trimmed for meat consumption. The autopsy reveals the cause of death was likely a leopard attack, which has Isles questioning her skills as a medical examiner.

When another victim is discovered buried with several similarities to the first crime scene, Isles has a difficult time convincing Rizzoli of the connection that she believes exists between the two cases. To uncover the truth, she must go behind her friend’s back and hope she’s proven right.

The murders appear to be tied to the events of a safari tour that went missing years earlier in Botswana. The guide wiped out the tourists, but one group member survived and now lives in almost total isolation. It now appears the killer is back and hunting for more victims, this time in Boston.

Fans familiar with Rizzoli and Isles through the TNT television show will find the surroundings a bit different, but the characters and intrigue still rock solid. Newcomers to Gerritsen and the franchise will discover a terrific mystery. (AP)

‘Girl in a Band’ – A memoir by Kim Gordon

‘The Tournament’ – An novel by Matthew Reilly

‘Avenue of Mysteries’ — A novel by John Irving