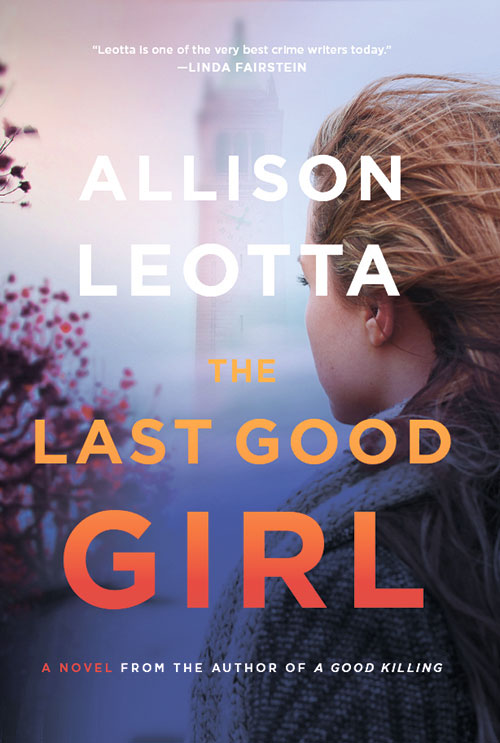 College student Emily Shapiro has gone missing. She was last seen leaving a bar with a young man named Dylan, but he was chasing her down the street. The investigation reveals a video diary that Emily kept that detailed how Dylan had raped her, and not only was she one of many victims, he also bragged about it to his fellow fraternity brothers.

Curtis wants to prosecute. But Emily’s body hasn’t been found, and Dylan has connections on both the local and state level so he’s almost untouchable. He practically flaunts his status and mocks her for her lack of power. She meets resistance on all sides, so she needs to track down some of his other alleged victims. However, these women are either terrified or have been bribed to keep their mouths shut.

Curtis believes she can bring Dylan to justice, but he’s more of a monster than she realizes.

Leotta balances character development with graphic sex crimes that can occur on college campuses. And she has a truly despicable villain. (AP)

‘A Moveable Famine’ by John Skoyles