Q&A: Let’s hear it from the DJs - Weekend 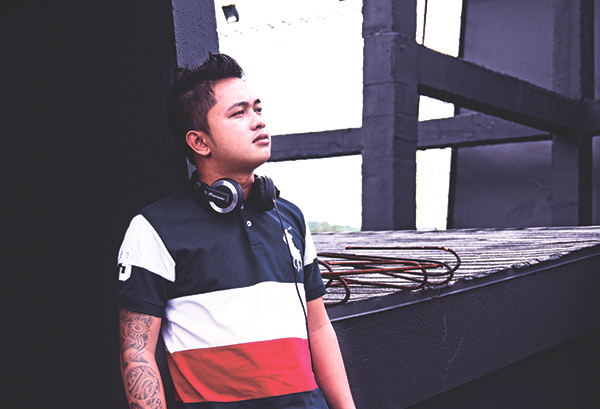 Meet the men behind those massive ear-gasms

FOUR DJs, one exciting party place. Last month, Cable Car Cebu partnered with four of the city’s rising DJs—Karl Chua, Chad Fajardo, Nhor John Rubin and Lester Soliman—and signed them up to be the bar’s resident music maestros. With their upbeat mixing styles and ear-gasmic tunes, the four are all set to heighten up the volume, not just in Cable Car, but throughout the local party scene, and give the city’s partyphiles more reasons to celebrate.

Who or what got you into becoming a DJ?

Karl: Being in the music industry for some time now, I wanted to expand my knowledge of music. I have been a bassist for numerous bands in Cebu since early 2000 and a certified judge for EMMA, which is an international organization for car audio enthusiasts. Music has always been my passion.

Chad: The first LifeDance in Cebu. I saw the DJs having fun, watching as the crowd go crazy and wild while they were performing and mixing their beats. I had goose bumps as they were playing.

Nhor John: Watching videos of international events like Ultra Music Festival, Tomorrowland, and TomorrowWorld. I wanna be like them, and to produce my own music.

Tell us about your craft.

Chad: I practiced using my laptop for about six months, until my mom bought a controller for me to practice. Later, I bought a better and more enhanced one to experience how mixing really is. No one really taught me how – it was just self-learning.

Karl: I was self taught. With my background in music, I easily got the hang of things. I was given the chance to play in various events – big or small. Practicing my skill and learning from other DJs.

Who were your mentors?

Lester: I practiced followng the advice of my mentor DJ Maxie Perez.

Nhor John: I have been taught well by DJ Brown Meister. He helped and mentored me the proper way of doing it and having the right attitude as well. His style of training me was to do beat matching using ears not eyes – and with the laptop closed. I also watched tutorial videos.

Describe your style of music.

Chad: At first, I was into chill house. Then I was into trance, then a bit of electronic dance music. It really depends on the crowd and how they react.

Karl: It’s hard to describe my style of music. It has a little bit of everything. During my teens, I have always been a fan of hip-hop. The early 90s was dominated by that. On Thursdays, I do hip-hop and RnB at Cable Car, and on weekends I do my normal set of electro, mashups and drop a few hip-hop tunes. People nowadays tend to miss bumpin’ and grindin’ to old 90s and early 2000s tunes. So I make them reminisce the good old days.

Nhor John: A little bit of RnB and more on house and electronic dance music.

What do you during the day?

Chad: From Monday to Thursday I go to school then study when I get home, just like normal students would do. When I’m done with schoolwork, I immediately practice, especially on my weak spots. On Fridays and Saturdays, I tend to sleep the whole day for a gig at night and on Sundays, I just sleep the whole day.

Lester: I work as a sales executive in a car dealership.

Nhor John: Most of the time I go online, sell cars and car parts, sort music, download and remix.

Chad: I love playing the guitar and playing soccer. I also like swimming.

Karl: I have always been a car fan. I compete in car audio competitions and I am also affiliated with Ladder events. My cousin and I organize the annual Bumper to Bumper Car Show in Cebu.

Who are the DJs you look up to?

Chad: I look up to all the veteran DJs in Cebu. They started it all and they should be respected. As for international DJs, Dimitri Vegas & Like Mike. They inspired me to play songs unexpectedly and creatively.

What keeps you going?

Chad: The crowd. When I see them dancing and enjoying the music I’m playing, it is like they’re giving me that energy to do better.

Lester: When I see the crowd having fun. 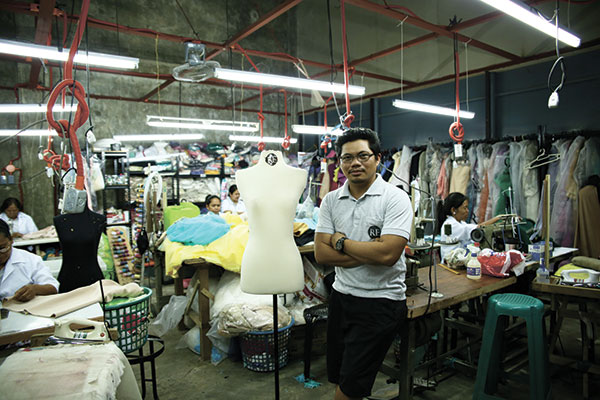 Of fashion and the written word 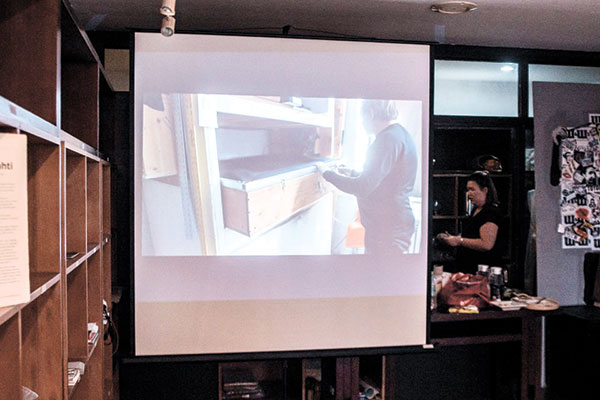 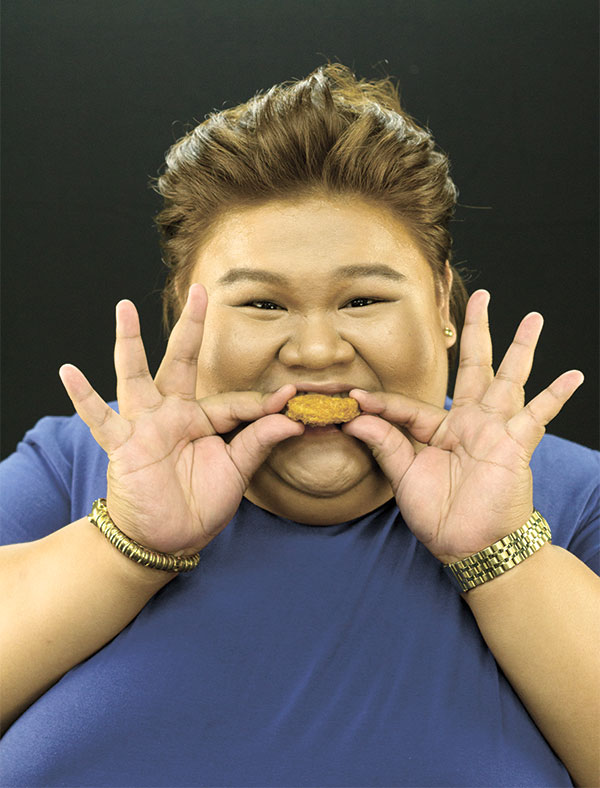