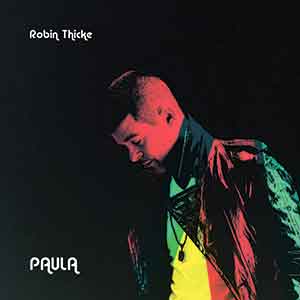 IT’S easy to fall in line with the crowd that believes Robin Thicke’s attempt to win back his wife by calling his new album “Paula” is desperate and ridiculous.

In some ways it is.

But if we’re judging strictly on the music — and not on the over-the-top, awkward and somewhat creepy public pleas by Thicke everywhere from the BET Awards to the Billboard Music Awards — Paula Patton might want to reconsider.

The 14-track “Paula,” where Thicke spills his feelings, confesses his sins and insists he’s a changed man, is a return to Thicke’s R&B roots. It is also a reminder that he was a talented, Grammy-winning singer-songwriter pre-”Blurred Lines” hysteria.

“Blurred Lines” made Thicke an international star and helped him tap into a younger audience that constantly streams music, buys digital tracks and can determine today and tomorrow’s next pop star. But the song has also been a bit of a curse: It has pigeon-holed Thicke, propelled him to one-hit-wonder status (despite having success in the past) and alienated the singer from the R&B fans who help him reach platinum status. And the tracks on “Paula” don’t sound like songs that will play on Top 40 radio per se. (AP) 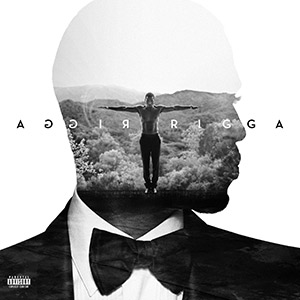 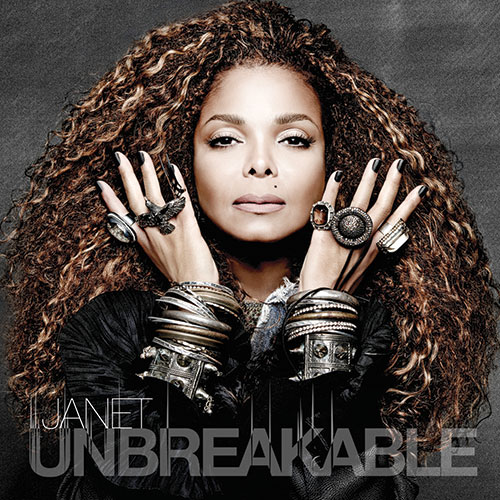 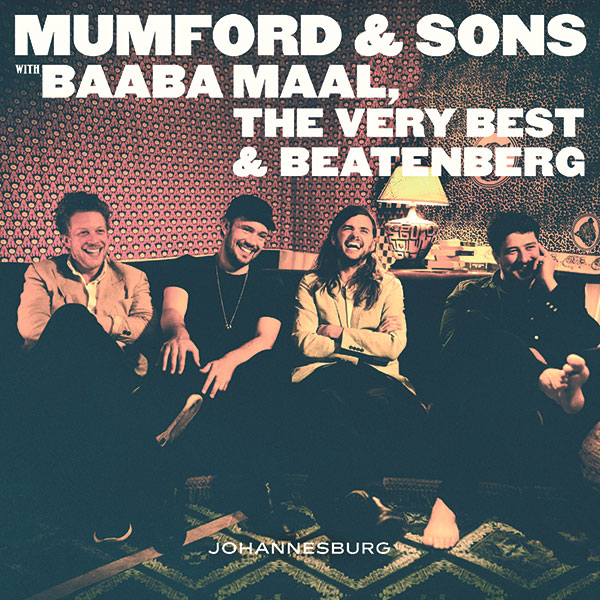